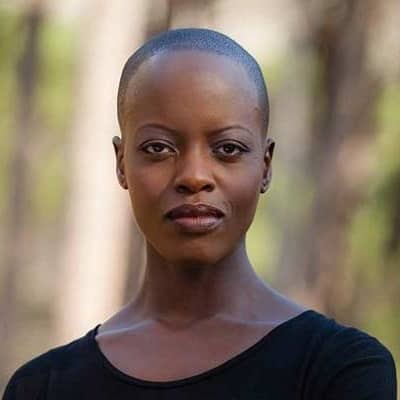 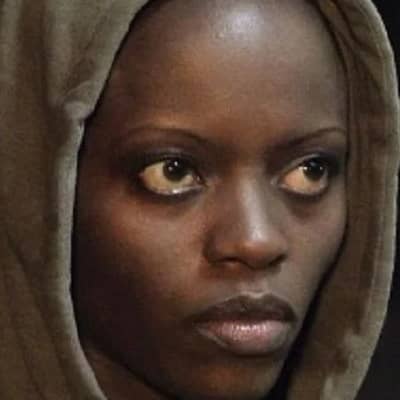 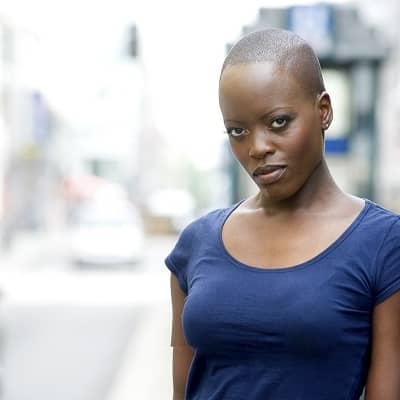 Florence Kasumba is a well-known German Actress from Hollywood. Florence Kasumba is famous for her role in most blockbusters movies like Black Panther, and Wonder Woman and, so on. However, she grew to become one of Hollywood’s most sought-after German actresses.

Florence Kasumba was born on 26th October 1976 in Kampala, Uganda. Currently, she is 45 years old and she holds German nationality. According to her birth date, her zodiac sign is Scorpio and her ethnicity is unknown till now as of 2022.

Talking about Florence’s family background, there is no information available about her family and other relatives. Moreover, Florence’s father and mother’s name is unknown till now.

Regarding her educational background, she is a graduate student. She has completed her graduation from Fontys University of Applied Sciences in Tilburg, the Netherlands.

Florence Kasumba started her career life at college time when she played her first ever film role as a Silke, in the popular Dutch movie “Ik ook van jou”(2001).

Similarly, Florence debuted as an actress in films and television programs in the Dutch and German languages which includes ‘The Stoning'(2006), ‘Kongo'(2010). Likewise, she appears in a German Tv show named ‘Kreutzer kommt'(2010).

She continued to make appearances in movies and TV shows. Additionally, she was featured in the English-language television program “The Quest” (ABC, 2014). Florence was able to appear in all the 10 episodes of the fantasy series, which aired on ABC in the United States. 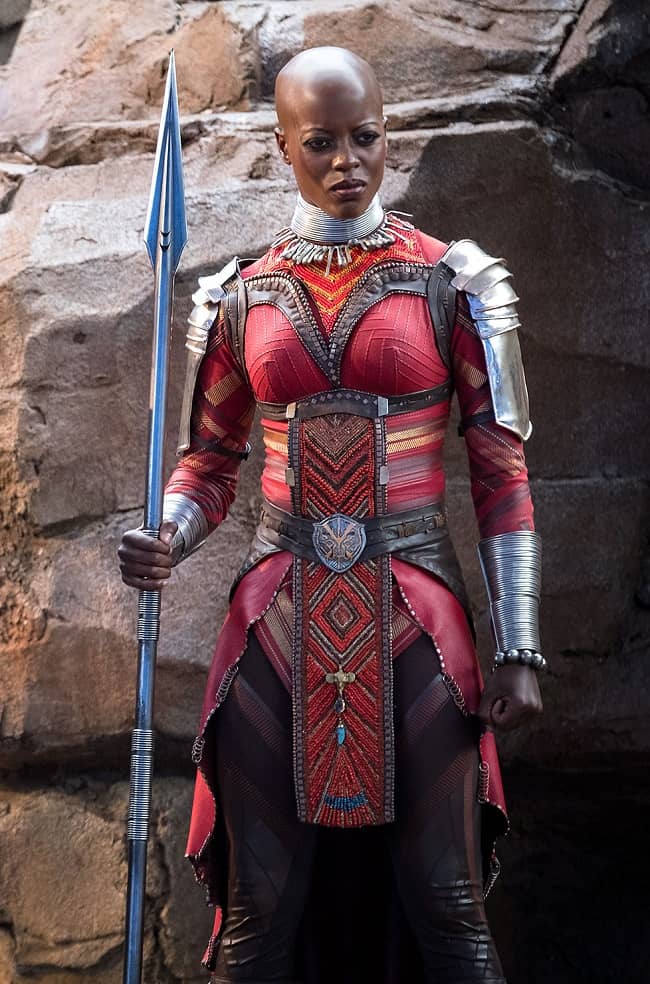 Caption: Florence Kasumba was posing for a photo while in the shoot time in the movie named ‘Black Panther’
Source: FameandName

Eventually, in a short period of time, she was able to make her name in America. Being popular Hollywood casting agents gave attention to her in the upcoming movie named “Captain America: Civil War” in the role of security chief. She only appeared in one scene, but her performance impressed critics and viewers alike.

After a successful appearance in “Caption America: Civil War”, she gets lots of offers from the famous director. In addition, she had an appearance as a cast member in the 2017 NBC fantasy series “The Emerald City,” which was a remake of the classic movie “The Wizard of Oz.”

However, she also appears as Senator Acantha in the Wonder Woman-focused superhero film. In Jon Favreau’s computer-animated movie “The Lion King,” she played the role of Shenzi (2019).

Florence is a famous actress who was nominated for many awards. Similarly, in 2016 she was nominated for the Black Entertainment Film Fashion Television and Arts Award for International Rising Star against Lupita Nyong’o, John Boyega, and Lisa Awuku.

Florence Kasumba is a beautiful and hard-working actress from Hollywood. She has a net worth of $1.5 million as of 2022. The prime source of her income is the acting field.

Considering her relationship, Florence is single and not dating anyone at this time. Like others, she also kept her love life secret. Caption: Florence Kasumba was captured in one of her movie award show
Source: Nau

Florence Kasumba is a talented actress from Hollywood with a height of 5 feet 8 inches and her weight is unknown at the moment. Besides this, there is no information available related to her body measurement like shoe size, dress size, and, so on. But she has got a black pair of eyes and she is bald. Caption: Florence Kasumba was posing for a photo
Source: Pinterest