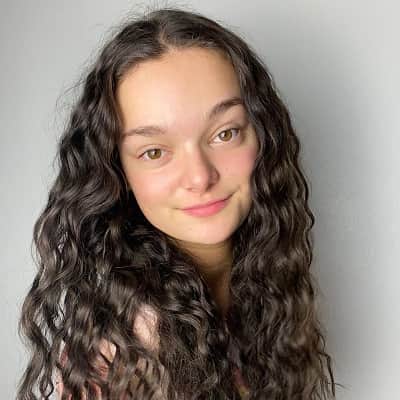 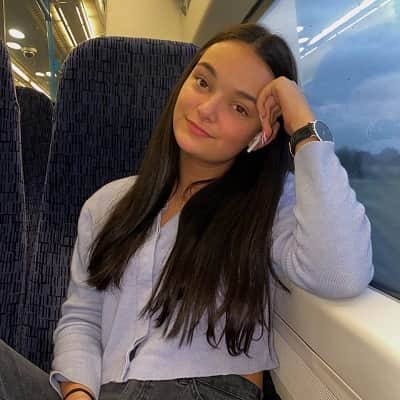 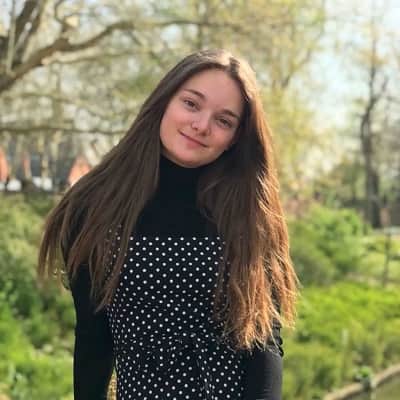 Fleur Roberts is a British social media personality. Fleur Roberts is primarily a crown verified content creator on Tiktok. She is also available on other platforms like Instagram, Depop, Snapchat, etc.

Fleur Roberts was born on July 30, 2002, and she is currently 18 years old. Her exact birthplace is not known but nevertheless she is a citizen of England. Talking about her family, she has a younger sister and brother but their names are not mentioned. Other than this, there is no information about her parents and other family details. But she has featured her mother in a video titled SURPRISING MY MUM WITH A HOUSE MAKEOVER!

Roberts has not shared any information regarding her educational journey either. But considering her age, she might be a high school student or a fresh graduate unless she decided to take a break or discontinue her studies to focus on her professional journey. 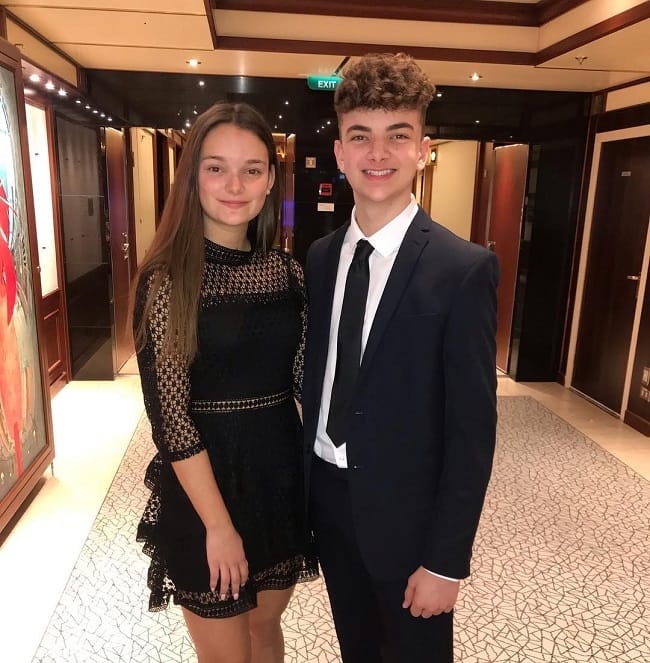 Caption: Fleur Roberts and her brother Joe posing for a photo. Source: Instagram

Fleur Roberts is professionally a social media personality. She is primarily a Tiktok content creator who has earned a comedian-badge. She also became known for her lip-sync videos and popular on Dubmash. She has garnered more than 1.2 million fans and was the recipient of the verification crown in May of 2018.

Moreover, she began using musical.ly, aka Tiktok in March of 2018. Her second musical.ly video featured the Olly Murs song Grow Up and she captioned it “Took Forever.”

She also created a YouTube channel called “Fleur’s Lifestyle” on June 15, 2018. This channel has earned over 878k views and 29.8K subscribers. At present, she has changed her channel’s name into “Fleur Roberts”. The oldest video on this channel is Collective Summer Clothing Haul ♡I Spent Too Much! She uploaded this particular video on June 16, 2018, and so far has over 7.5k views.

Likewise, the most-watched video on the channel is BESTFRIEND CHRISTMAS GIFT EXCHANGE *Part 2 with over 69.4k views since its upload on December 23, 2018. Other videos with over 40k views are CARPOOL KARAOKE DRIVE WITH us *AGE 16!, SURPRISING MY MUM WITH A HOUSE MAKEOVER!, and LIVING IN OUR CAR FOR 24 HOURS! *HILARIOUS with over 54k, 45k, and 42k views respectively.


Moving on, Roberts has a net worth estimation of approximately $1 million to $5 million dollars. She might earn through her Tiktok and Youtube videos, brand endorsements, partnerships, etc. among other income-generating activities. 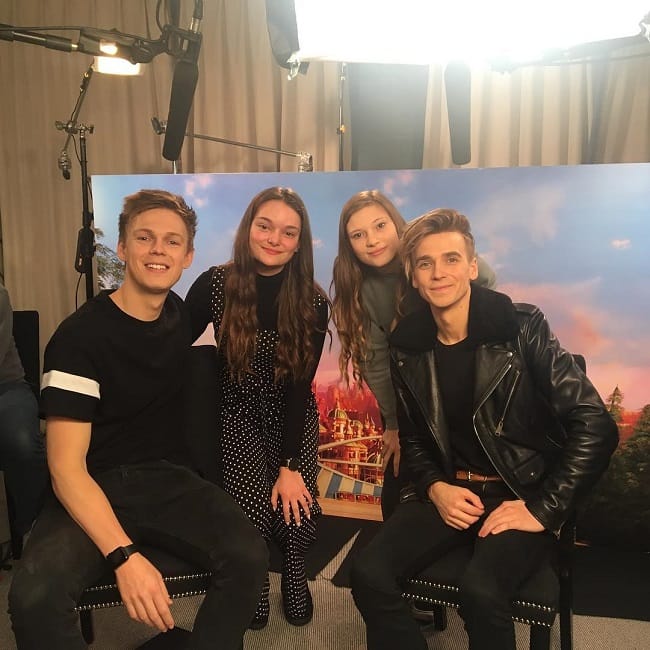 There is no verified information about whether Fleur Roberts is single at present or is in a romantic relationship with someone. It might be that she is maintaining privacy and keeping her relationship status and love affairs hidden from the public. Or it might also be the case that she is actually single at present and is more focused on strengthening her acting career.

Nevertheless, Roberts has not shared much information regarding this issue. She has also not shared any social media posts that might indicate her current relationships or affairs.

Moreover, she has maintained a clean public profile that is away from rumors, scandals, and controversies that might hamper her professional career and personal life. Nevertheless, Roberts is sure to attract many lovers in her future through her beauty, talent, humor, and charms. 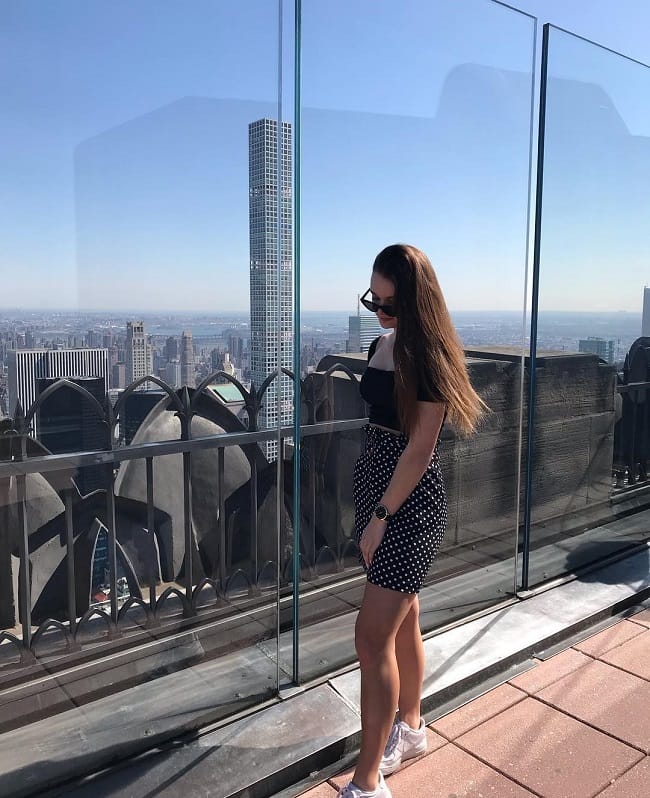 Fleur Roberts stands tall at a height of approximately 5 feet 3 inches and weighs around 55 kgs. Other than this, there is no information about her chest-waist-hip measures, dress size, shoe size, etc. Likewise, she has light brown eyes and hair of the same color.

Talking about her social media presence, Roberts is available on Instagram as @fleuroberts. This channel has 133 posts shares and 34.5k followers. Likewise, she created her self-titled Youtube channel “Fleur Roberts” on  June 15, 2018. So far, she has earned over 878k views and 29.8K subscribers in her channel.

She is also available under the username @Fleuroberts on Snapchat and as @fleur.roberts on Tiktok. Her Tiktok account has earned 1.2 million followers and 68.2 million likes. We can also contact her at [email protected] for more inquiries.