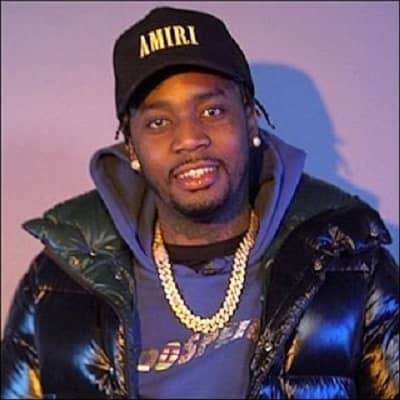 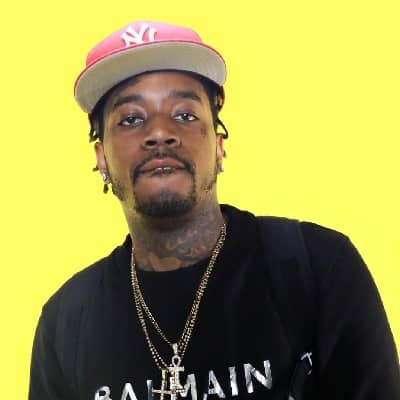 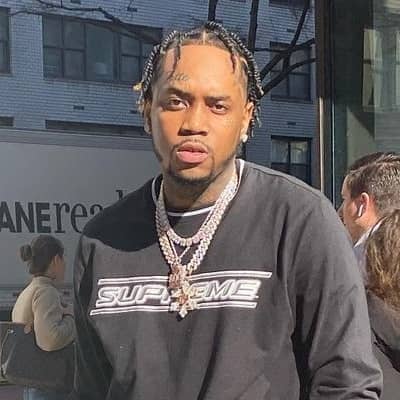 Fivio Foreign is an American Rapper and Songwriter whose real name is Maxie Lee Ryles III. Fivio Foreign mainly rose to fame after his single “Big Drip” became a hit in 2019. Likewise, he also did a remix of the song with rappers Lil Baby and Quavo.

Fivio Foreign was on the 29th of March, 1990, in New York, USA. He is 32 years old in 2022. He is from African-American Ethnic background. Maxie follows Christianity. There is no other information regarding his parents, siblings, friends, and early childhood. However, his mother died in 2016 due to a stroke. He grew up in Brooklyn. He attended Brooklyn Free School for his education. Maxie started to become interested in rap and learned rapping at the age of 7. He used to watch videos of his favorite rappers and imitate them.

In 2011, Maxie started rapping under the stage name Lite Fivio. Later in 2013, he changed his stage name to Fivio Foreign. Fivio formed a music collective titled 800 Foreign Side along with his friends. Maxie worked with Gino Montana and appeared on the single Some Stars in 2014.  After the death of his mother, he started taking his approach to music seriously. He appeared with Jay Dee in the song Gimme Dat and in Act Out with Alshawn Martin.

He had his first breakthrough in 2019 when his debut EP Pain and Love was released under the record label Foreignside Records. His song “Big Drip” was featured in the album. He started to gain fame and recognition for his song “Big Drip“. That year he also signed a million-dollar deal with Columbia Records. After the song “Big Drip” became a hit, he made a remix with rappers Lil Baby and Quavo. The song also had more than 5 million hits on Soundcloud. It was his most successful single. In 2019, he also performed with Juice WRLD at the Rolling Loud Festival in New York.

Ryles got his first two Billboard-charting singles in May 2020, with appearances on Drake’s “Demons” and Lil Tjay’s “Zoo York”. He was also named to XXL’s 2020 Freshman Class on August 11, 2020. He participated in a number of other artists’ tracks throughout 2020, including Nas’s “Spicy,” Tory Lanez’s “K Lo K,” French Montana’s “That’s a Fact (Remix),” and King Von’s “I Am What I Am”. Maxie released the track “Trust” in November 2020. On December 3, he also published “Baddie on My Wish List” as part of Apple Music’s holiday initiative Carols Covered.

Fivio collaborated on Kanye West’s album Donda, in the song “Off the Grid” with Playboi Carti. He also appeared on “Ok Ok” with Lil Yachty and Rooga. He released “City of Gods” alongside Kanye West and Alicia Keys, the lead song from his debut album B.I.B.L.E., which was dedicated to his late friend T-Dott Woo on February 11, 2022. 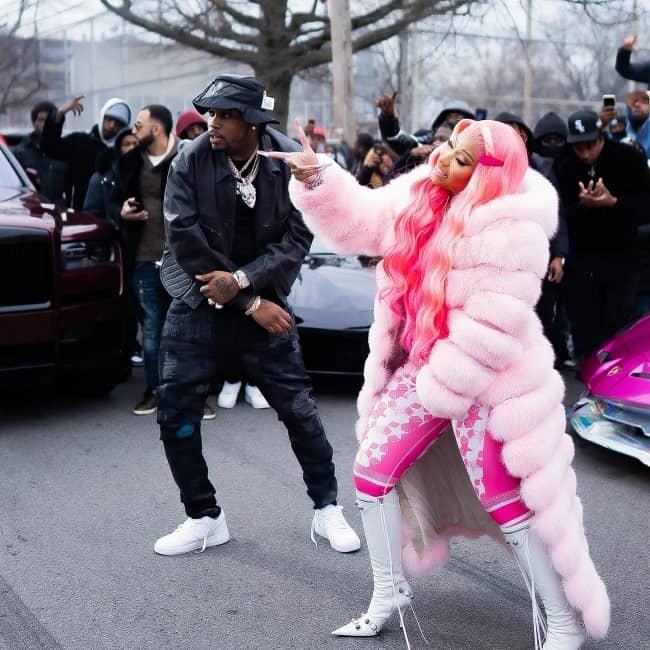 Ryles founded the non-profit Foreignside Foundation in May 2022, with the goal of “offering positive services and programs for at-risk adolescents, the homeless, current and former gang-affiliated persons, and incarcerated individuals.”

His friends late Pop Smoke and King Von were killed in 2020. His other friend  T-Dott Woo was also killed on February 1, 2022. 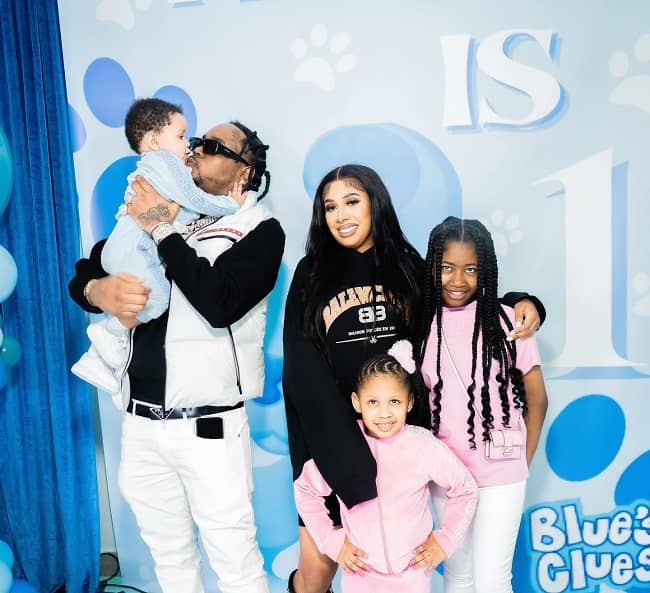 Fivio Foreign has a height of  6 feet 2 inches and he weighs 79 kg. Maxie has black hair and his eyes are black in color.

Fivio accumulated his fortune from his rap career. Maxie’s total net worth is $2 million.