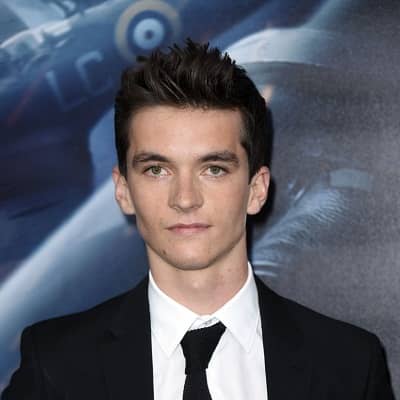 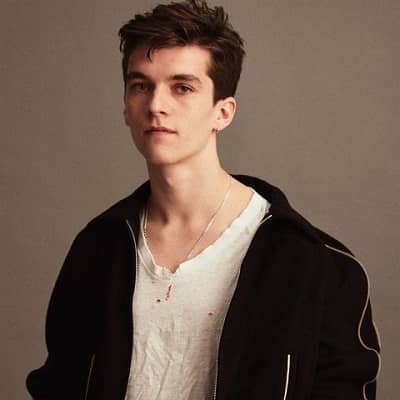 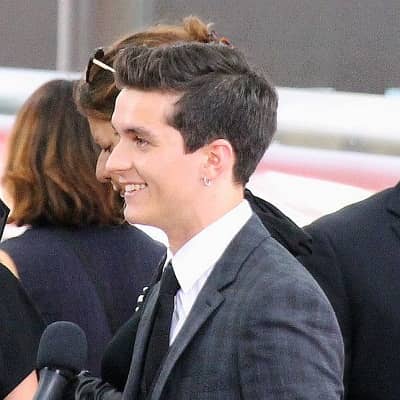 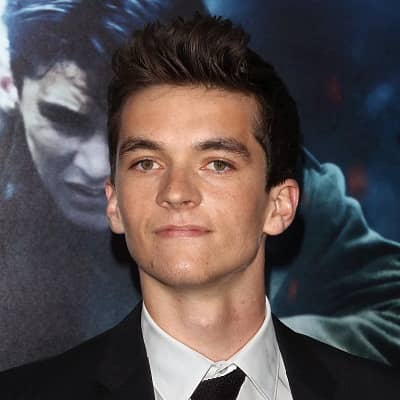 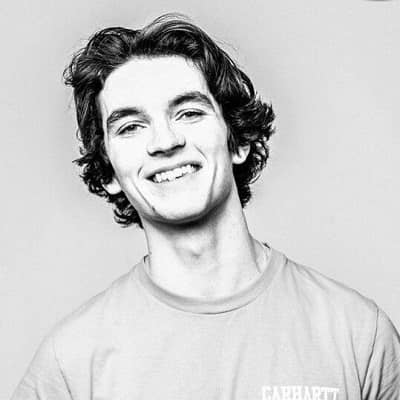 Fionn Whitehead was born on 18 July 1997 and he is currently 24 years old. He hails from Richmond Upon Thames, Surrey, London, and his zodiac sign is Cancer.

Talking about his family, his parents are his mother Linda, and his father Tim Whitehead. His father is a jazz musician. Likewise, he has two sisters namely Maisie and Hattie as well as a younger brother named Sonny. Maisie is the eldest of the four and she is a dancer and an Aerialist-Yoga enthusiast. Similarly, Hattie is a folk artist who has released a folk album.

Moreover, he was named after Irish folk legend Fionn mac Cumhaill. Whitehead was raised in an artistic household. Growing up, he dreamed to be a breakdancer. He then began acting at the Orange Tree Theatre when he was only 13 years old. Later, he went to Orleans Park School and then to Richmond College. He later entered the National Youth Theatre’s summer course. 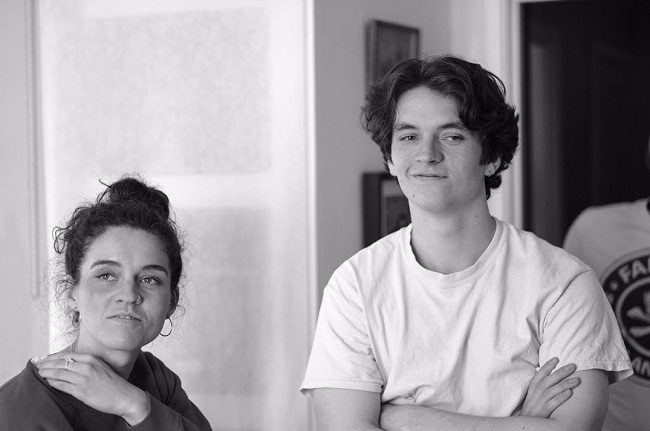 Caption: Fionn Whitehead was captured with his sister Hattie Whitehead while working together for the music video of her song Ups and Downs Source: Instagram

Professionally, Fionn Whitehead is a young actor. He is popular as a breakout star of the Christopher Nolan-directed WWII film Dunkirk. He debuted on the 2016 ITV miniseries Him and his role in Dunkirk helped him land a part in a film called The Children Act. Moreover, in Dunkirk, he worked as a protagonist alongside Harry Styles and Tom Hardy. This movie was released in early 2017 and he portrayed the character of Tommy, a young soldier.

Similarly, he also performed on stage in the production of Glenn Waldron’s Natives. By the year 2015, he was an aspiring actor working at a coffee shop in Waterloo, London. He has also starred in film and TV series including Don’t Tell a Soul, The Duke, Inside No. 9, Port Authority, Roads, Black Mirror: Bandersnatch, and Queers among others.

Additionally, he is also one of Screen International’s Stars of Tomorrow 2016. He starred as the young lead in the feature The Children Act working opposite actress Emma Thompson and actor Stanley Tucci. In this film, he played a character that suffered from leukemia after his mother, Linda Whitehead, passed away due to cancer. 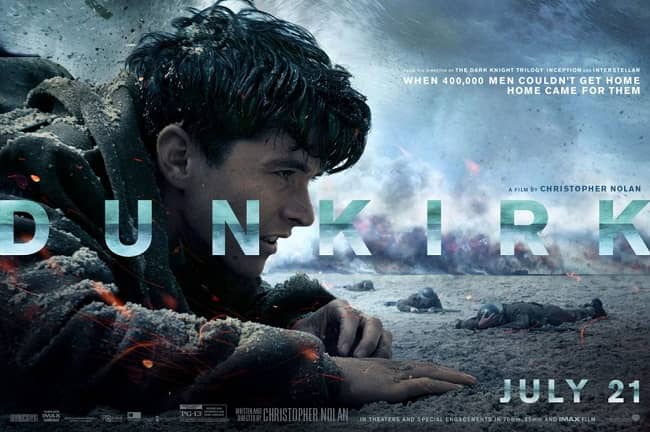 While growing up, he considered a career in break-dancing but he later changed his mind along the way to pursue an acting career instead. He attended a school in Twickenham and has been interested in becoming a musician. He has also performed ‘Waiting…” by City and Colour at a 2012 Christmas concert.

Moreover, the Writer, Director, and Producer of the film Dunkirk compared Whitehead to actor Tom Courtenay in his youth. Few weeks after he finished with Dunkirk, he began working on Richard Eyre’s film The Children Act which premiered at the Toronto International Film Festival in September 2017. He also starred in one of eight monologues in the TV series Queers that aired in 2017.

Additionally, he also worked on his sister Hattie Whitehead’s music video for the song “Ups and Downs” as well as joined the team for When Grief Came to Stay. 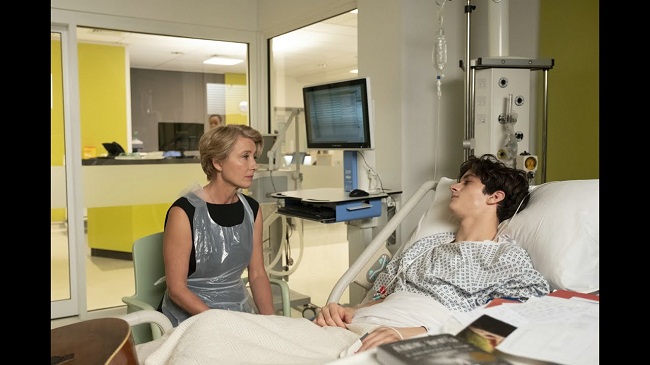 There is no verified information about Fionn Whitehead’s current relationship status. It might be that the young actor is maintaining his privacy and keeping his relationship status hidden from the public. Or it might also be the case that he is single at present and is more focused on strengthening his professional acting career.

Fionn Whitehead stands tall at a height of approximately 1.75 meters or 5 feet 9 inches. Likewise, his weight is around 69 kgs and his chest-waist-hip measures are 42-32-33 inches respectively. Similarly, he wears shoe size 11 (UK) and has hazel green eyes and brown hair color.

Talking about his social media visibility, Fionn Whitehead joined Twitter in August 2017 and so far has over 26.4K followers on his @fionnwofficial account. Likewise, he also goes by @fionnwofficial on Instagram. On his Instagram handle, he has shared only 2 posts and earned over 67.5k followers at the time of writing this biography (November 2020).

Other than this, he doesn’t seem to have personal accounts on other social media platforms like Facebook, Youtube, Twitch, etc. Moving on, Whitehead has a net worth estimation of approximately 0.5 million dollars as of 2020.