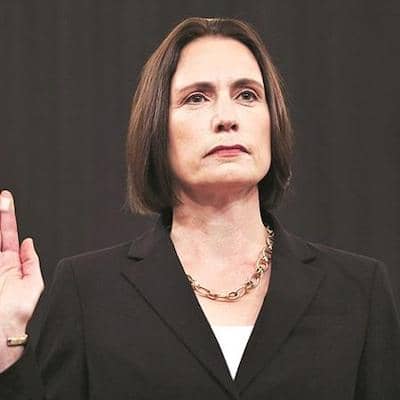 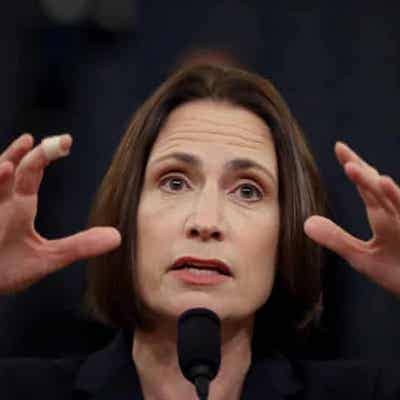 Fiona Hill is a British-American foreign Affairs Specialist from Bishop Auckland. Fiona Hill is a huge personality in the Center on the United States and Europe in the Foreign Policy program at Brookings. Likewise, Fiona is among the most publicized witness in the impeachment case of Donald Trump.

Moving on to Fiona’s family, she was born to Alfred Hill and June Murray. Similarly, her father Alfred was a coal miner and her mother June happens to be a midwife. Talking about Fiona’s siblings, she has sisters. However, Fiona has not revealed their names yet. The political analyst grew up in Auckland with her mother and sisters.

Fiona Hill went on to attend a local comprehensive school. For her high school, Fiona attended Bishop Barrington School. Likewise, following her high school graduation, Fiona has gone to attend the University of St Andrews. It is located in Scotland. Similarly, Fiona has studied History and Russian studies at the same university.

Fiona Hill is a British-American foreign affairs specialist. She is the Deputy Assistant to the President and Senior Director for Europe and Russia on the National Security Council staff. In this post, Fiona is the lead interagency coordinator for U.S. foreign policy relating to Europe and Russia. Before joining the NSC, from 2009-2017, Hill was a Senior Fellow and Director of the Center on The United States and Europe at The Brookings Institution. Previously she had been a Senior Fellow in the Foreign Policy Program at Brookings from 2000-2006. From the year 2006 to 2009, Hill served as National Intelligence Officer for Russia and Eurasia at The National Intelligence Council.

Before joining Brookings, Hill was director of strategic planning at The Eurasia Foundation in Washington, D.C. Likewise, Fiona held a number of positions, from 1991 to 1999. Fiona has also directed technical assistance and research projects at Harvard University’s John F. Kennedy School of Government. In between this period, she was Associate Director of the Strengthening Democratic Institutions Project. Likewise, she was also Director of the Project on Ethnic Conflict in the Former Soviet Union, and Coordinator of the Trilateral Study on Japanese-Russian-U.S. Relations. 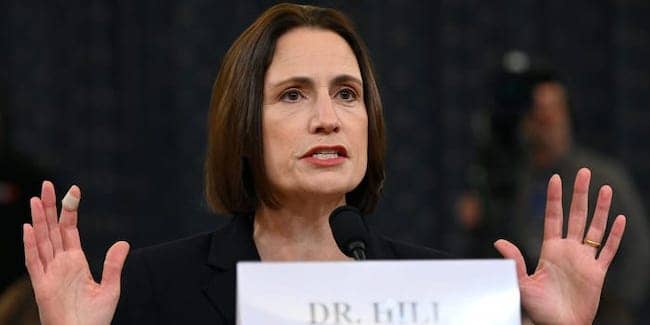 When it comes to awards, Fiona has not received any awards to date. In addition, Fiona Hill has earned a pretty handful amount of money from her career. However, Hill has kept her annual income and salary secret from the media. As per the source, Fiona has an estimated net worth of around $200 thousand.

Fiona is married to Kenneth Keen. While she was a student at Harvard, met her future husband, Kenneth Keen, at Cabot House. Fiona and Keen have a daughter.

Concerning the controversy, Fiona has maintained his clean career and has not been involved in the controversy till the day. We will let you know as soon as possible if Fiona involves in any controversy.

Fiona Hill stands tall at 5 feet 8 inches and weighs 60 kg. Likewise, Fiona has dark brown hair and a pair of shimmery black eyes. Fiona Hill is not active on any social media platforms at the moment. 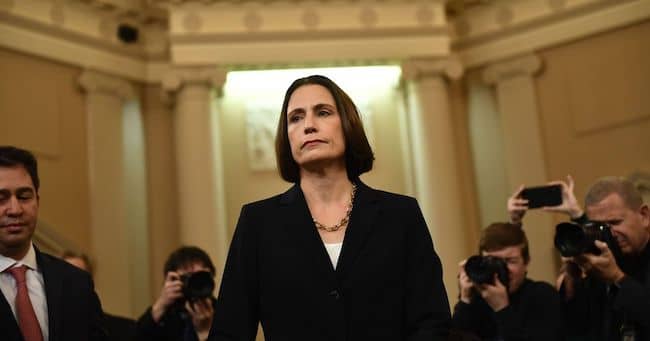