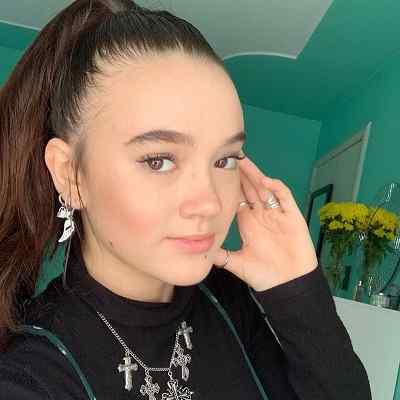 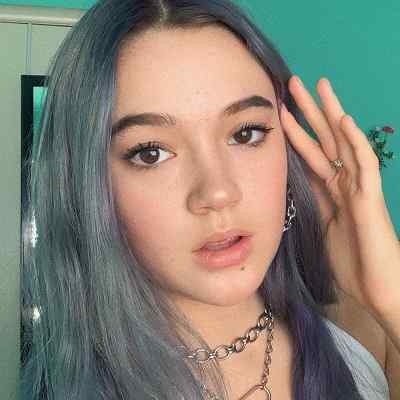 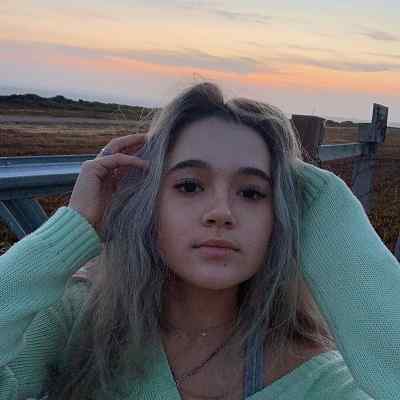 Fiona Frills is an American actress and YouTube content creator. Fiona Frills uses her channel to share tips for healthy hair, makeup, food, and fashion for teens. She also has a secondary channel dedicated to vlogs, which has also built a significant following. Likewise, Fiona later developed her own makeup line for teens called “Frilliance”.

Fiona Frills was born in California, USA, on October 10, 2003. She is under the birth sign Libra and his age is 18 years old. She holds an American nationality. Likewise, Fiona was born and raised in California.

The name and information regarding Fiona’s parents are not available at the moment. Moreover, she doesn’t have any siblings as she is an only child. Likewise, Fiona loves spending time with her parents. Fiona has even featured her parents on her Youtube videos and has also pranked them. The bond between Fiona and her parents is very strong as we can see in her videos.

Regarding Fiona’s educational background and qualification, the name of the educational institutions she attended or is attending is unknown as of now. But considering her age, she must be attending high school until and unless she is a dropout. 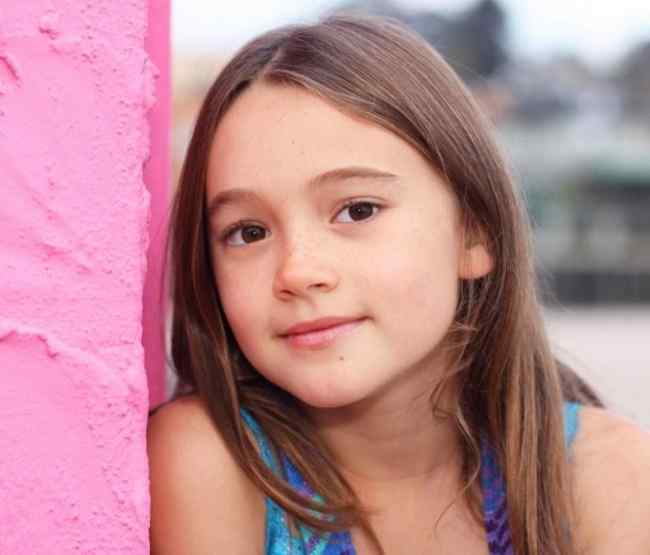 Fiona then expanded her repertoire and started sharing a variety of videos on different topics. We can find multiple beauty, makeup, and fashion related videos on her Youtube channel. And, her makeup tutorials include “Kylie Jenner Makeup Tutorial”, “Everyday Fresh Makeup Tutorial For Teen-Prone Skin”, and “60 Second Natural GLAM Makeup Look” as well. Also, she has several fashion haul videos including “Black Friday Haul”, “Fall Lookbook” and “Summer Lookbook”.

And, besides these, Fiona has numerous challenge-based videos, vlogs, and generalized videos on her Youtube channel. Moreover, she has been featured in commercials for Comcast, Solar4America, Wells Fargo, Orbeez, and more. She also booked an acting role where she was allowed the opportunity to work with Jake Short. Frills has acted alongside Peyton List, Calum Worthy, and Sofia Carson as well.

Fiona Frills also own a vlog channel under the name “FionaFrills Vlogs “. This channel was launched on April 21, 2015, and has garnered altogether 47,024,324 views to date. She shares vlogs, makeup videos, fashion, lifestyle, and many other videos on this channel. Some of the popular videos on this channel are SHOPPING For Spring/Summer Bikinis & HAUL! FionaFrills Vlogs, My Friend Brighton Gets Acrylic Nails for the First Time … FionaFrills Vlog, Getting My First Period | Family Life & Challenges | Living Out Loud Vlog, and Dissolving MY Leg Hairs?! First Time Dissolving Leg Hair With Lotion | Fiona’s Favs or Fails. 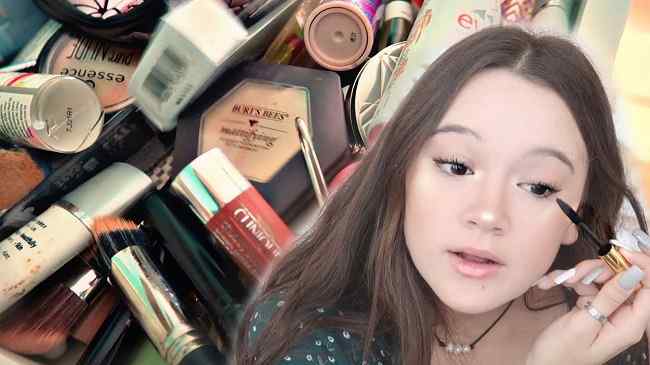 Fiona Frills is possibly single at the moment and seems to be more focused on her career and YouTube rather than being in a relationship. Or maybe she wants to keep her personal and love life private and away from the limelight as well as the social world. Likewise, focusing on her past relationships, she has dated a guy whose name is Alex Williams. Fiona has featured Alex in some of her YouTube videos as well. As of now, she is single.

Fiona Frills has a height of 5 feet 3 inches and her weight is 45Kg. However, her other body measurements such as her chest size, waist size, hip size, and bicep size, are unknown at the moment and all of those measurements are still under review. Moreover, Frills has dark brown hair and brown eyes. Also, she has dyed her hair into different colors as well in the past. 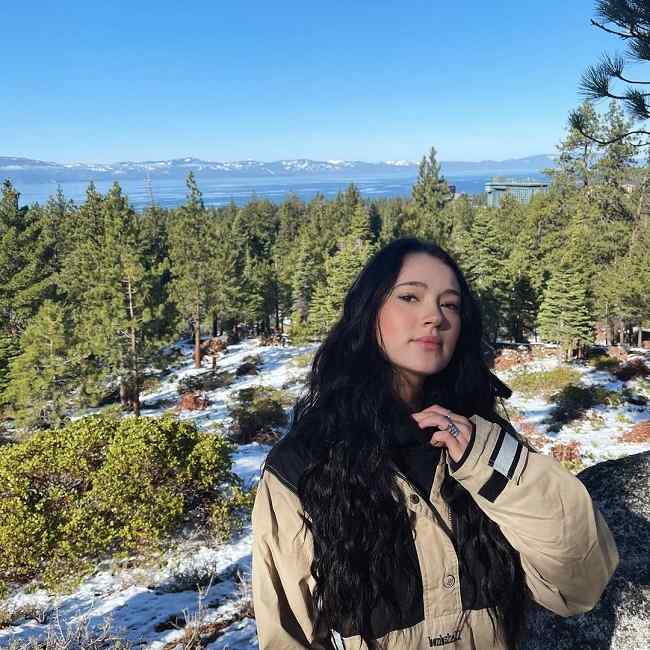 Focusing on Fiona’s earnings and income, her main income source is YouTube and according to biowikis, she has an estimated net worth of $600K. She also has her beauty products shop.