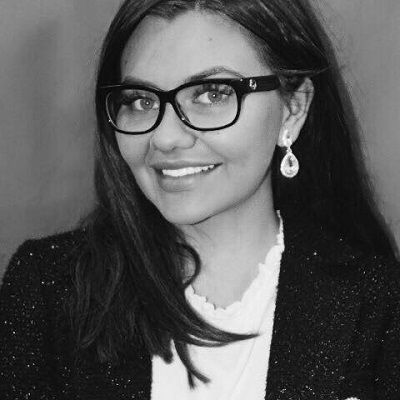 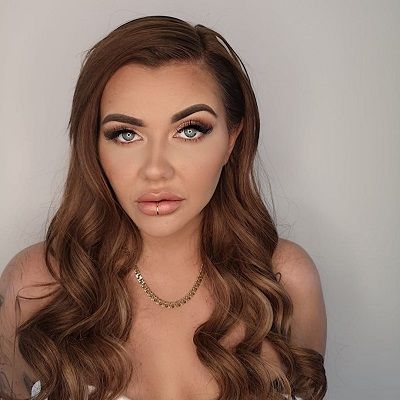 Fie Laursen is a Danish singer, model, and social media star. Fei Laursen is a professional blogger famous for her content related to fashion, traveling, and lifestyle.

Fie Laursen was born on 3rd June 1996 and is currently 26 years old. Her zodiac sign is Gemini. Likewise, Fie was born in Hillerod, North Zealand, Denmark and she is Danish. Fie belongs to the white ethnic group and follows Christianity. About her family members, she is the daughter of Eddie Laursen and Anette Laursen. Similarly, Fie has two siblings Boris Laursen and Simon Laursen.

Ever since childhood, Fie was targeted as bullying by her classmates. Many times, she changed schools constantly, but the bullying did not end and her parents decided to home school her. Moreover, she suffered from acute depression and anxiety and compelled to attempt suicide. Likewise, Fie completed her school through homeschooling. Later she decided to join design school in Holte. However, she could not complete and drop out due to her growing anxiety from the past.

Initially, Fie started her career as a singer. She began expressing her experience as a victim of bullying through her songs and released them as singles. Likewise, Fie then switched into blogging to pen down her experience of being bullied and educated teenagers about these issues. Subsequently, she started raising her voice against bullying and promoted awareness of depression, anxiety, and bullying. Moreover, she started an anti-bullying campaign on Facebook and also released her biography titled ‘My Honesty’ in May 2017.

Similarly, Fie joined the Youtube channel in which she soon worked into her area of interest. Soon Fei started making videos related to fashion and lifestyle contents. Likewise, her popularity started growing slowly and started starring in a couple of Danish reality shows. Fie joined Youtube on 10th September 2013 and currently has over 154k subscribers on it.

Likewise, her upload is ‘FIE LAURSEN – SECRET (OFFICIAL AUDIO) which she uploaded on 11th April 2014. This video was the official audio of her first single ‘Secret’. Moreover, as Fie always dreams of becoming a singer, she traveled to LA to record this single. Followed by this, she uploaded another song ‘BEST FRIENDS FIE LAURSEN & NIKO’ on 24th April 2014. 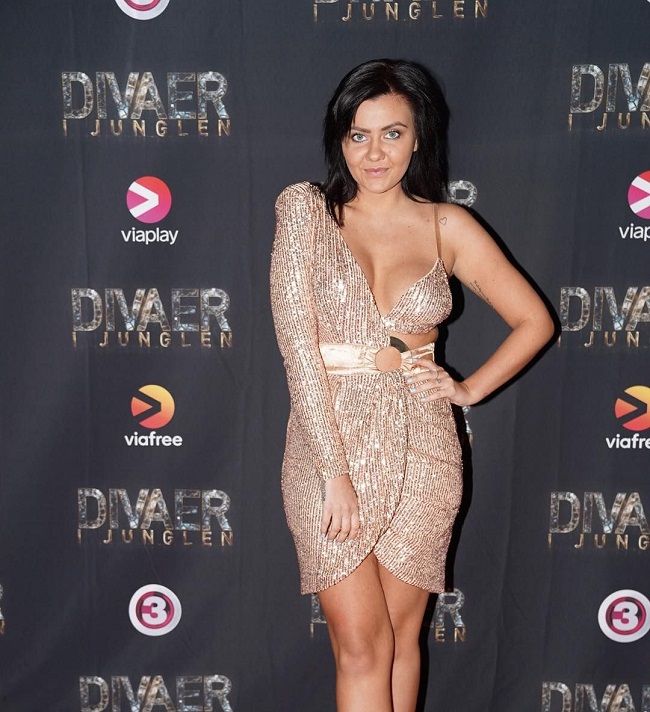 Likewise, during the initial days of her channel, Fie uploaded many of her singles on the channel followed by her travel vlogs and related content. Currently, Fei has 698 videos on her channel having over 78 million views on her videos. Likewise, her most popular video is ‘FIE LAURSEN – JUSTIN (OFFICIAL MUSIC VIDEO). This video was uploaded on 29th July 2017 and has over 3.1 million views on it. Similarly, another most viewed video is her prank was with her brother Boris. ‘BORIS BRAENDER MINE LOUBOUTIN!!!’ has over 1 million views on it.

Followed by her blogposts and vlogs gaining views and popularity, Fie soon became the talk of the town. Likewise, in 2017, she became the recipient of the famous ‘Social Media User of the Year’ from Reality Awards and ‘The Year’s Social Media User’ from Teenage Awards. Similarly, she became the main star in ‘Fies Bryster’ which is a collaboration program with AK Nygart.

Talking about her net worth, Fie is a blogger, model, singer, and Youtuber. Likewise, she has a net worth of around $3 million. Apart from being a social media influencer, Fie is also a philanthropist. Moreover, she donated her entire earning from Youtube to several organizations in 2016. Additionally, she also takes part in various fundraising events and donates her clothes.

During early teens, Fie faced a lot of bullying at school for her interest in fashion and blogging. Moreover, she was nicknamed ‘Fiessefie’ leading her to fall prey to anorexia and bulimia. Likewise, with this, she began addressing this issue of TV explaining her depression and bully. Soon Fie became a fearless teen idol overnight. However, she faced lots of criticism after she posted ‘My Honesty’ on her Youtube channel in May 2016. In this video, she confessed how she created fictional stories and dramatized her experiences to gain fame and money.

Moreover, Foe claimed her dishonesty about her visit to Canada. Even though she visited her ex-girlfriend and her parents but she lied about it as her invitation from the famous rapper Drake. This video made her viewers skeptical about her true image and what fame can do to people. However, she later apologized for her behavior.

Regarding her relationship status, Fie appeared as a bisexual. Currently, she is dating Frederik Valuer and they together recently adopted a stray dog from Romania. Likewise, her previous relationship was with Youtube star MrCrainer.

Fie stands the height of 5 feet 4 inches (64 inches) tall and weighs around 54 kg (123.5 lbs). Looking at her physical appearance, she has fair skin with blonde hair and a pair of light grey eyes.