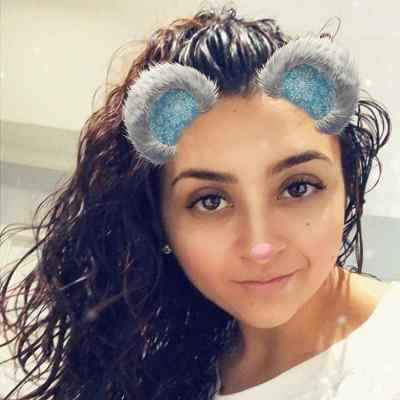 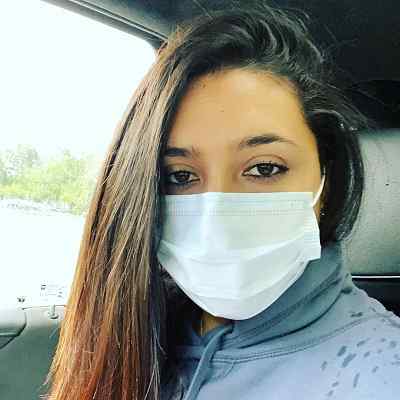 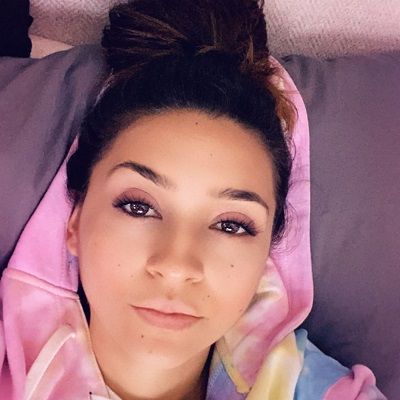 FGTeeV Mom is an American YouTube family member. FGTeeV Mom appears on videos of several of her family’s channels alongside her husband and children. Some of their channels are TheSkylanderBoy AndGirl, FGTeeV, FV Family, and Doh Much Fun. Almost all these channels have earned over a million subscribers.

FGTeeV’s Mom was born on June 14, 1979, and her age is currently 43 years old. Her birth name is Samantha Ryan. There is no information regarding her parents, siblings, and other family details.

She also has yet to share insightful information regarding her educational journey. Likewise, she is a citizen of the USA and holds American nationality. Similarly, her zodiac sign is Cancer.

Similarly, talking about her social media presence, she goes by @funnel_mom on Instagram. On this account, she has shared 223 posts and earned over 248k followers.

She is also a part of several of her family’s Youtube channels like TheSkylanderBoy AndGirl, FGTeeV, FV Family, Doh Much Fun, and FUNnel Boy & Friends.

She is a member/matriarch of the enormously popular FGTeeV family on YouTube that has become known for the YouTube channels FGTeeV, TheSkylanderBoy AndGirl, and FUNnel Vision, and DohMuchFun.

Some of the earliest YouTube videos posted by the family date back to the year 2006.

Likewise, her 37th birthday was celebrated in a video on the FUNnel Vision channel titled Floor is Lava + Don’t Prank at 3 AM on Mommy’s Birthday! So Scary! Caution (FUNnel Vision Bday Vlog). 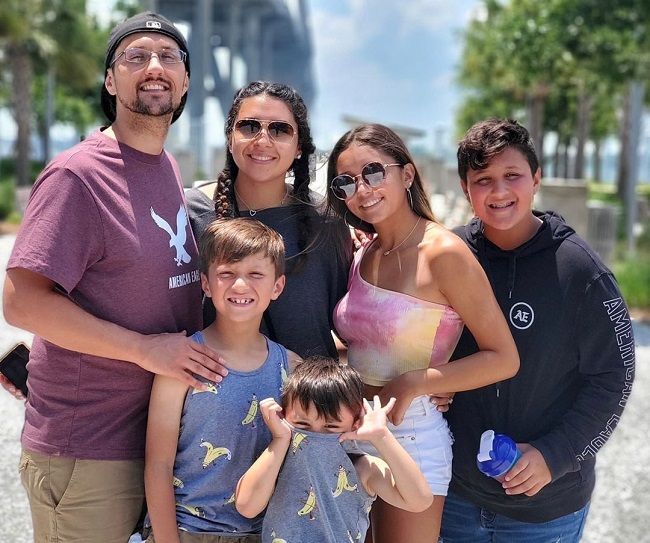 FGTeeV Mom posing for a photo with her whole family. Source: Instagram

It’s another entertainment hub that has a lot to offer to the viewers in terms of fun and amusement! Talking about its popularity, the channel has over 2.52 million subscribers and over 2.3 billion views as of July 2020.

She is also a part of the channel ‘FGTeeV’ which is a complete toy and gaming channel. They launched it on May 23, 2013, the channel features several videos related to toys and games unboxing and gameplay videos.

Irrespective of whether the viewers are a fan of XBOX One, Playstation 4, Wii U, or Nintendo Switch, she has gameplay for them all. This channel is also extremely popular with over 15.7 million subscribers and over 16 billion views. 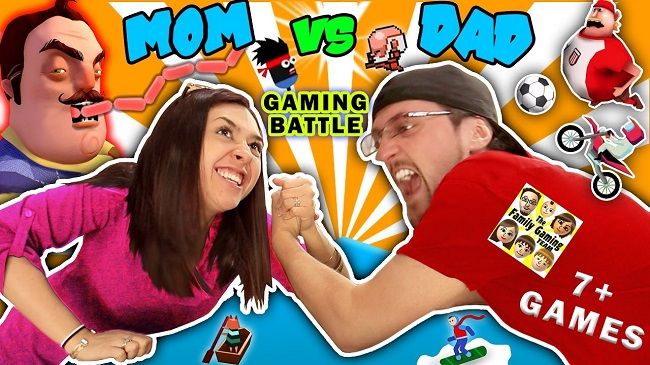 The family created another channel “FV Family” on July 20, 2018, and so far it has over 4.5 billion views. They have also garnered 6.19 million subscribers at the time of writing this biography.

Moreover, “FUNnel Vision” is the former Skylander family’s vlogging channel. However, it has since been replaced by FV Family due to an incident with YouTube.

From house vlogs and fun road trips and vacations to skits and kids’ games and activities, the “FUNnel Vision” as well as the “FV Family” channel is a complete entertainment hub for adults and kids alike.

We can also find some holiday-inspired videos on this family channel revolving around the 4th of July, Easter, Halloween, Thanksgiving, and Christmas among other holidays. With over 600 videos, this channel has amassed over 6.3 million subscribers.

Also, she is a part of the family’s channel ‘DohMuchFun’. They created this channel on December 2, 2017, and this channel is geared toward young children. From amazing kids’ activities to bright, colorful toy videos, this channel is another entertaining one to look out for!

As of now, it has over 1.42 million subscribers and over 513 million views. Then on March 30, 2018, they created another channel named “FUNnel Boy & Friends”. This channel has garnered over 79.3 million views and 467K subscribers.

Moving on, her separate net worth is not available. Nevertheless, her family has a net worth of approximately $45 million or more. They have published over 1300 videos which all together add up to more than 16 billion views.

Likewise, their other channel “FV Family” has a net worth of $23 million, “TheSkylanderBoy AndGirl” has $865,000, and the “Doh Much Fun” channel has 2.3 million dollars.

FGTeeV Mom is a married woman and her husband is Vincent Carter. He is better known as FGTeeV Duddy or Skylander Dad.

The couple has four children together namely Alexis Ryan (aka Skylander Girl), Michael (FGTeeV Mike or Skylander boy), Chase (Lightcore Chase), and Shawn (FGTeeV Shawn). Shawn is the youngest of them all and is also known as Skybaby.

They are the family of vloggers on YouTube. Their main channel is called FGTeev and they are also seen on channels like TheSkylanderBoy AndGirl, FUNnel Vision, and DohMuchFun.

The family also has a pet dog named Oreo. The family dog was named Oreo by the fans due to his black and white complexion. 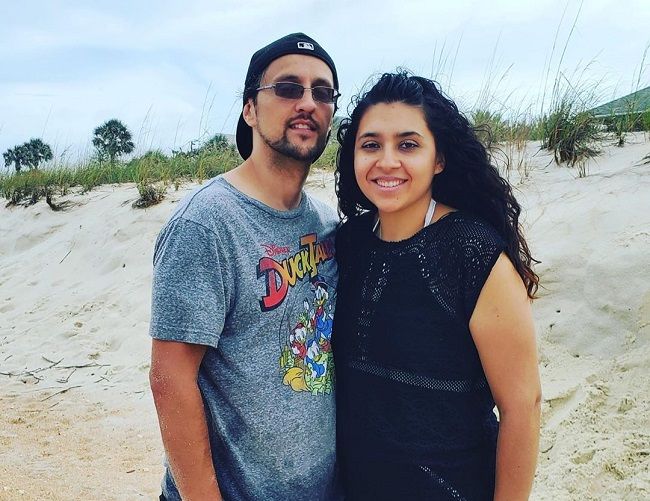 FGTeeV Mom posing for a photo with her husband Vincent. Source: Instagram

There is no information about her height, weight, chest-waist-hip measures, dress size, shoe size, etc. Likewise, FGTeeV’s Mom has dark brown curly hair and eyes of the same color.