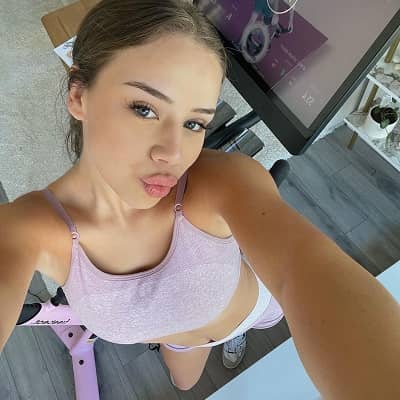 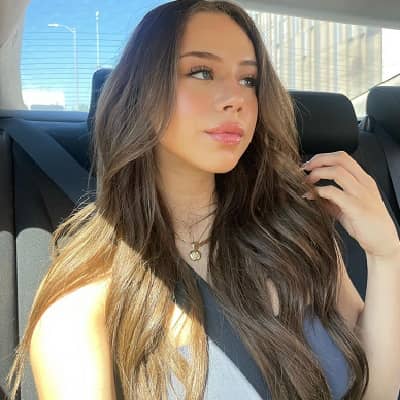 Fernanda Ramirez is a Canadian YouTuber best known for her content on her eponymous YouTube channel about lifestyle, fashion, self-care, health, and productivity. Fernanda Ramirez was inspired to start vlogging by popular YouTubers in the early 2010s, and she was encouraged to do so by YouTuber Monica Church.

Fernanda Ramirez was born on October 14, 2001, in Vancouver, Canada her age is 21 years as of 2022 and Ramirez is a naturalized Canadian citizen who practices Christianity.

Similarly, her birth sign is Libra currently, she is living in Vancouver. Her parents are both native Mexicans; her father is from Mexico City, and her mother is from San Luis Potosi. She has an older brother, Andrew, who was born in Canada and is two years her senior.

Her first language is Spanish, and she speaks it fluently, though she feels more comfortable speaking English. She began her gymnastics training at a young age and competed in North American countries.

Fernanda Ramirez quit competitive gymnastics in the 11th grade and switched to cheerleading because it required less time commitment. She wanted to be a dentist at first, but changed her mind and studied science instead.

She is currently enrolled in college, but she took a semester off in 2021 and changed majors later that year. However, Ramirez’s additional academic credentials are unavailable.

Fernanda Ramirez had a couple of brief relationships in sixth and seventh grade before meeting her current boyfriend Jacob McCall in early 2019, when she was 17 years old. She doesn’t like to talk about her personal life too much, but she has featured her boyfriend in several of her videos.

She stated that she would never rush into a relationship and would advise her fans to do the same. However, Fernanda and Jacob aren’t married yet and have no children but they both look best together and might tie the knot in the future. 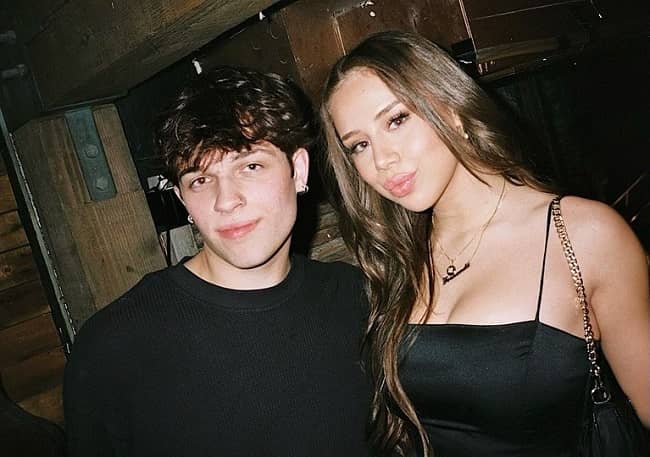 Fernanda Ramirez began uploading videos on YouTube in August 2019 after numerous attempts, and her positive and productive videos drew a large fan base during the pandemic lockdowns.

She enjoys traveling and has vlogged about her various trips across continents, which frequently include activities such as skydiving and berry picking. Moreover, in September 2021, she attended New York Fashion Week.

Furthermore, she eventually created a video tutorial on how to make a starburst wrapper bracelet. She then made “first day of school” videos for three years in a row but did not post them because she was unhappy with the quality. Fernanda Ramirez has captivated her YouTube audience with her confidence and positivity since the beginning of her career.

However, she advised her fans to own their style to appear confident, and she stated that while she has bad days from time to time, she has consciously chosen to focus on positivity on her YouTube channel.

She believes in the law of attraction and the manifestation method, which she taught her fans in a video. 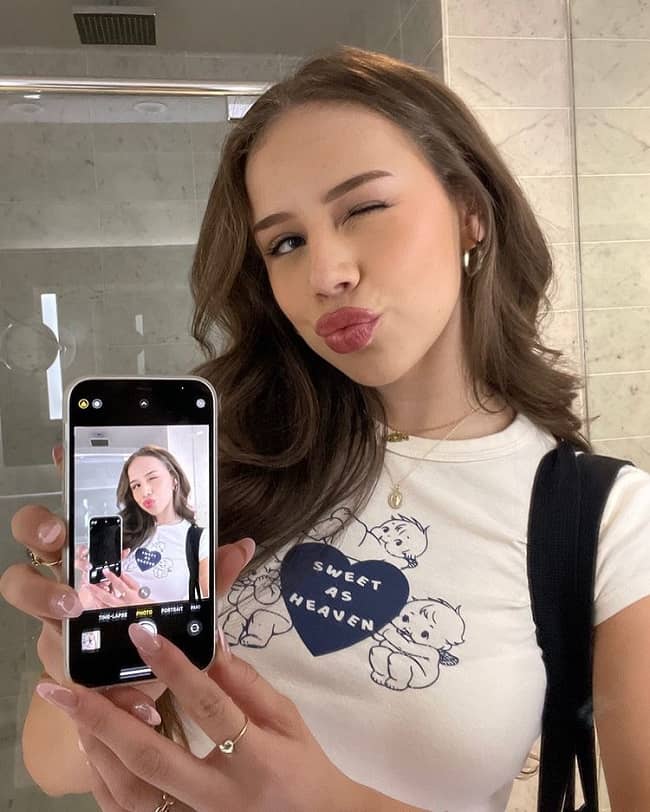 Fernanda Ramirez has not been associated with or won any kind of awards and hasn’t received any prestigious title yet. However, Ramirez’s best form has yet to be acknowledged by her audience. In addition, we believe Ramirez will get several awards in the future.

Fernanda Ramirez is a Canadian YouTuber best known for her content on her eponymous YouTube channel and who has earned a considerable income via her work. Ramirez’s estimated net worth is around $200k.

Ramirez has accomplished a lot in her career so far, and she still has a lot more to do. Moreover, Ramirez has a long road ahead of her, but Ramirez possesses all of the necessary talents to succeed.

Fernanda Ramirez hasn’t been associated with any sort of rumors or controversies. Also, Ramirez avoids the media and engaging in situations that can damage her professional career.

Talking about her height Ramirez is 5 Feet 6 inches tall and weighs 57kg. Similarly, Ramirez’s body measurement is 36-24-34 inches and her eye color is blue and her hair color is light brown. Also, Ramirez’s dress size is 6 and her shoe size is 8(US). 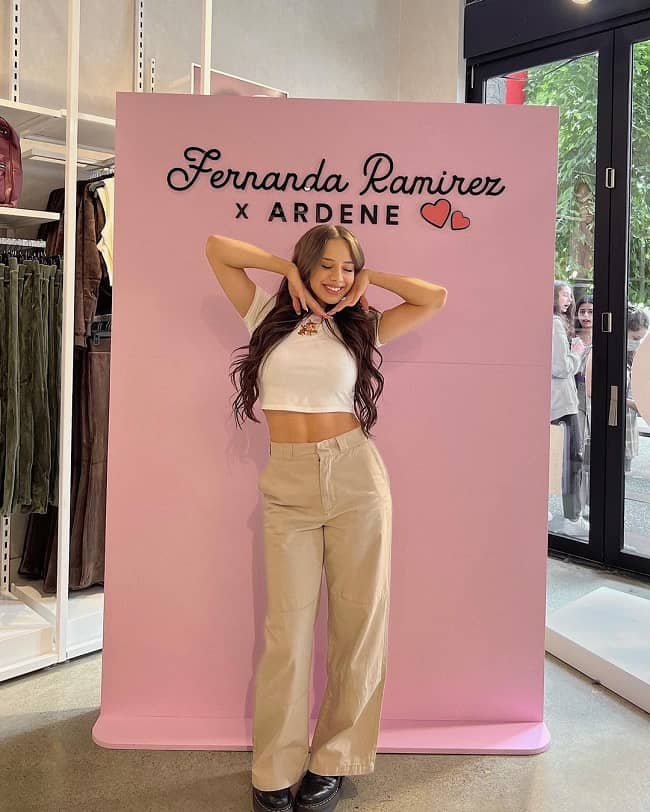