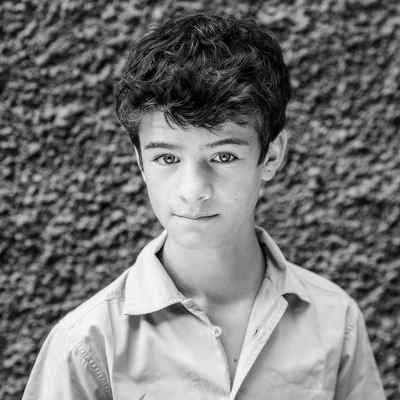 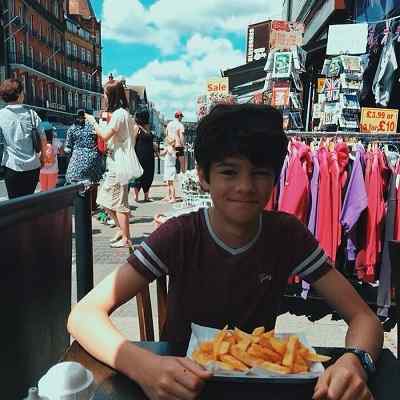 Ferdia Shaw is an Irish actor. Ferdia Shaw is best recognized for his role as Artemis Fowl Jr. in the Disney adaptation of the film after beating out over 1200 other actors for the role. Likewise, he is a member of the Young Irish Filmmakers program where he learns the technical aspects of filmmaking.

Ferdia Shaw was born on June 29, 2004, in Dublin, Ireland. He is 17 years old and is under the astrological sign, Cancer. He holds American nationality.

His father’s name is Colin Shaw and his mother’s name is Lucy Glendinning. His father, Colin is an actor popular for Wedding in White and his mother is a sculptor. Likewise, he is the grandson of Robert Shaw and Mary Ure. Robert is a very famous actor and Mary Ure is also a famous actress. Likewise, he is also the nephew of Ian Shaw and Donald Sylvester who are also popular personalities. Moreover, he also has an older sister whose name is Maeve.

Regarding his educational background and qualification, he attends the local secondary Gaelscoil. In this institute, the students are educated through the Irish language. 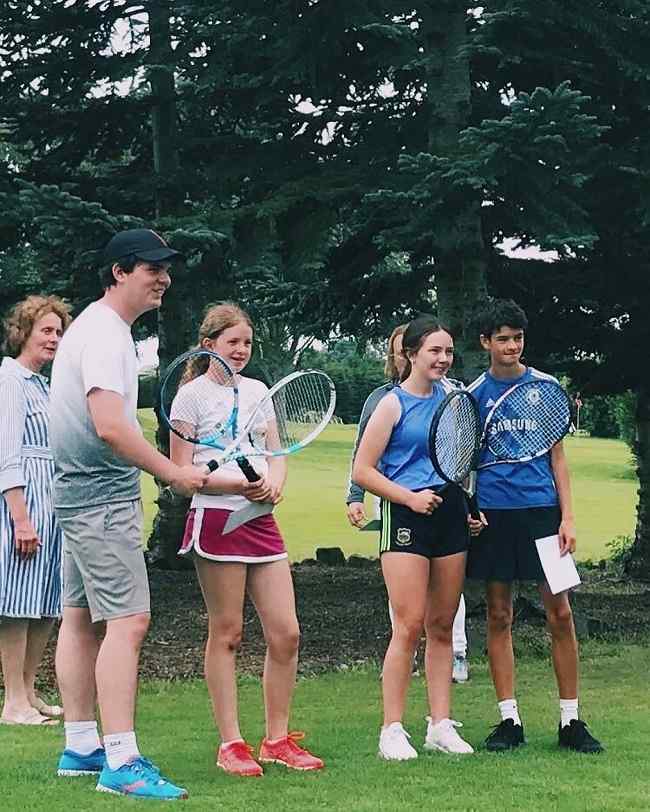 Caption: Ferdia Shaw along with his friends (Source: Instagram)

Ferdia Shaw is a member of Young Irish Film Makers. He has learned the technical aspects of film making, and where he has made his own short films. Likewise, he performed in some local theatre productions with Barnstorm Theatre Company. And, he can also be seen in a short film/trailer as a part of the ‘Kilkenny Famine Experience’.  Likewise, in the year 2017, he auditioned for the role of the anti-hero Artemis Fowl II in the film adaption. And, it was confirmed that he was portraying the character on December 20th, 2017.

He began filming in Ho Chi Minh City in March 2018 with Nonso Anozie (Domovoi Butler), Jean-Paul Ly (Nguyen Xuan), and Hong Chau (Opal Koboi. Production continued in the UK and Ireland. And, the cast including Lara McDonnell (Holly Short) and Josh Gad (Mulch Diggums) filmed together throughout April and May, potentially at the Fowl Manor set. Moreover, he also filmed with Lara McDonnell in Windsor at the end of May 2018.

And, while filming at the Fowl Manor replica, Sir Kenneth Branagh who is a director-led him to Artemis’ room. And, on the bookshelves in the room, he found copies of books he had read. Then, Branagh told him the set decorator had added all the books he had mentioned reading. Moreover, Shaw’s knowledge of the Gaelic language became handy to add details in the room, and later, he rearranged the room.

Furthermore, the filming wrapped and entered post-production in June 2018. And, the film was released directly to Disney+ on June 12, 2020. Likewise, in the behind-the-scenes featurette “Meet Artemis Fowl” released alongside the film, Lara McDonnell, the actress for Holly Short, described he as having become like a brother to him, and that they sometimes did schoolwork together on set. And, Tamara Smart, the actress for Juliet Butler, stated that she had learned a lot from him, such as how to juggle. 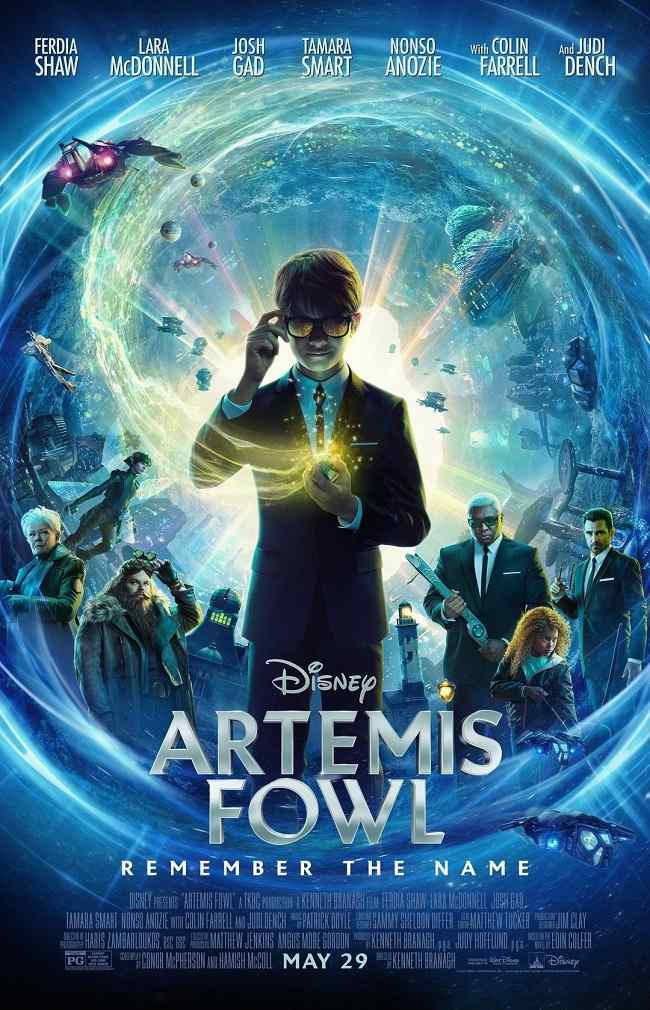 Ferdia Shaw is possibly single at the moment and seems to be more focused on his career, acting, and studies rather than being in a relationship. Or maybe he wants to keep his personal and love life private and away from the limelight and the public. Even focusing on his past relationships, no information is available to date. So, we can assume that either he has never been in a relationship or has done a good job in keeping it a secret.

Further, he is keenly aware of the huge environmental issues that need to be addressed and is an advocate for the rights of animals, And he is a vegan. Likewise, Shaw loves to read books, particularly in the science fiction and fantasy genres. He even enjoys playing board games, with Talisman being his favorite and he is also a huge Star Wars fan. 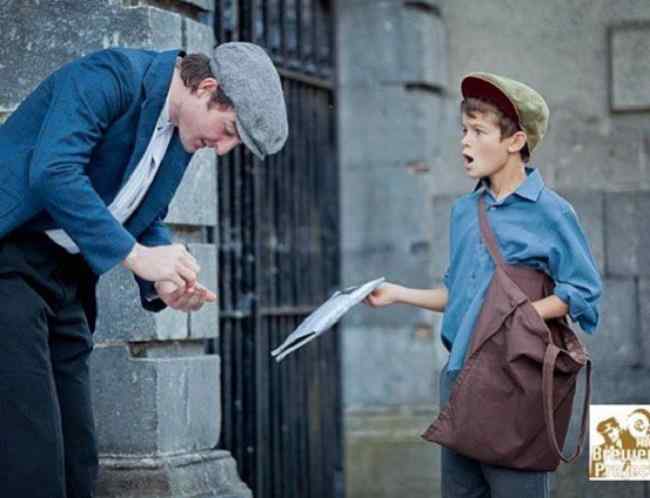 Ferdia Shaw has a height of 5 feet 4 inches and his weight is 54 Kg. However, his other body measurements such as his chest size, waist size, hip size, bicep size, and any other sizes are not available until now. And these body measurements are still under review. Moreover, he has brown hair and brown eyes.

According to superstarbio, he has an estimated net worth of $25-$50K, and his main income source is his acting career.