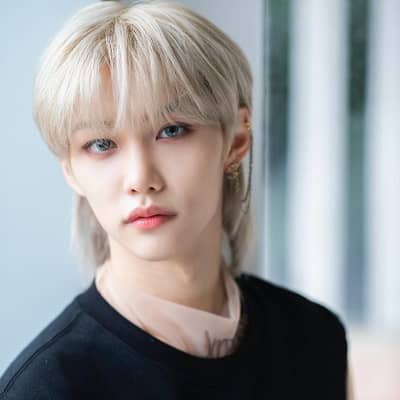 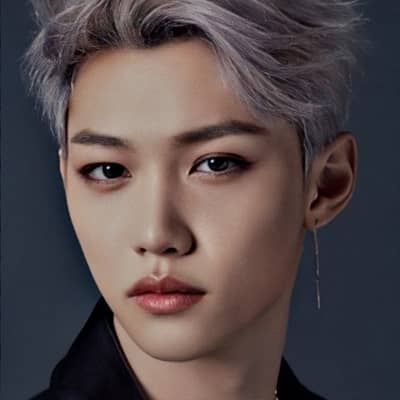 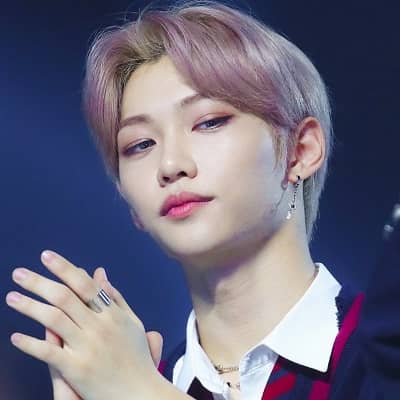 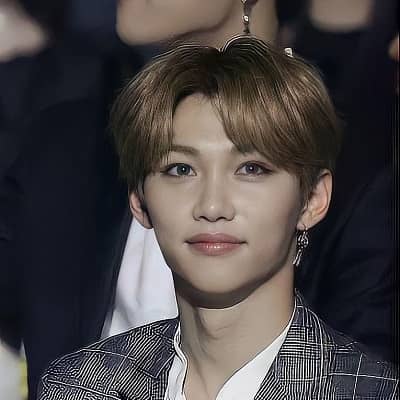 Felix is an Australia-born South Korean boy band member. Felix is one of the eight members of the South Korean band – Stray Kids. He has been active in the entertainment industry since 2017 under the management of JYP Entertainment Corporation.

Felix was born on September 15, 2000, and he is currently 21 years old. His birth name is Lee Felix and written as 이필릭스.

Further, his Korean name is Lee Yong-bok, written as 이용복. However, he is more popular as Felix, written in Korean as 필릭스.

He was born to Korean parents in Sydney, Australia, and his zodiac sign is Virgo. Talking about his family, he has two sisters namely Rachel/Jisue and Olivia.

Rachel is his elder sister whereas Olivia is his younger one.

Regarding his educational journey, he attended St Patrick’s Marist College. It is a Catholic private school located in Sydney.

He has several nicknames including Bbijikseu, Bbajikseu, Bbujikseu, and Jikseu. Moreover, he is Catholic and is very fluent in English. 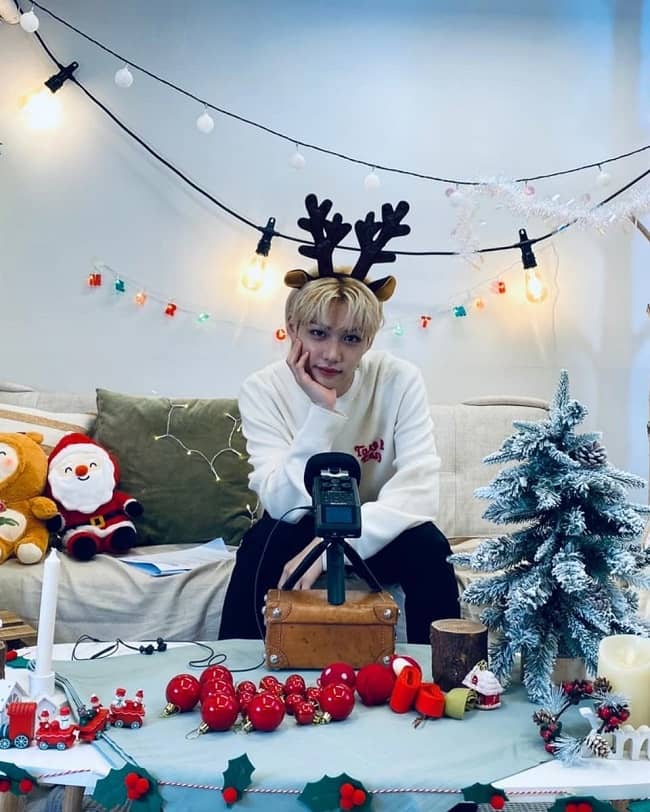 Felix stands tall at an approximate height of 171 cm or 5 feet 7 inches and his body weight is around 64 kg or 140 lbs. Likewise, he has blood type AB.

The young artist has really small hands and he is also very flexible. Further, he thinks that his charming point is his freckles. Moreover, he wears shoe size 255 mm and has dark brown eyes and hair of the same color. 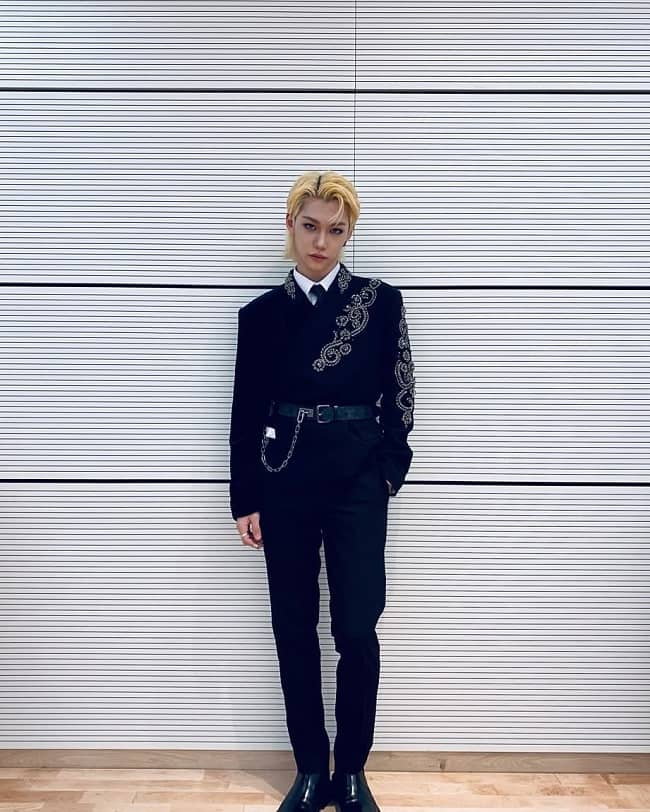 The boyband currently has eight members including him. The other member of Stray Kids still in the group today are Bang Chan, Lee Know, Changbin, Hyunjin, Han, Seungmin, and I.N.

Stray Kids was originally a nine-piece group. The other/9th member was Woojin. However, Woojin left Stray Kids due to personal reasons in October 2019.

The exact reason why Woojin left the group is still not disclosed to the public yet. Stray Kids released their extended play Mixtape in January 2018.

The boy band officially made their debut on 25 March 2018 and their debut EP was I Am Not.

Within Stray Kids, he is a  dancer as well as a rapper. The leader of the group is member Bang Chan (방찬). Bang Chan is also the vocalist, rapper, dancer, and producer of Stray Kids.

Besides this, Bang Chan is also a member of the songwriting trio “3Racha” alongside Stray Kids members Changbin and Han. All of them participated in the creation of lyrics and composing.

The three are also usually credited as the first three lyricists and composers of their discographies. Further, Bang Chan has participated in arrangements. 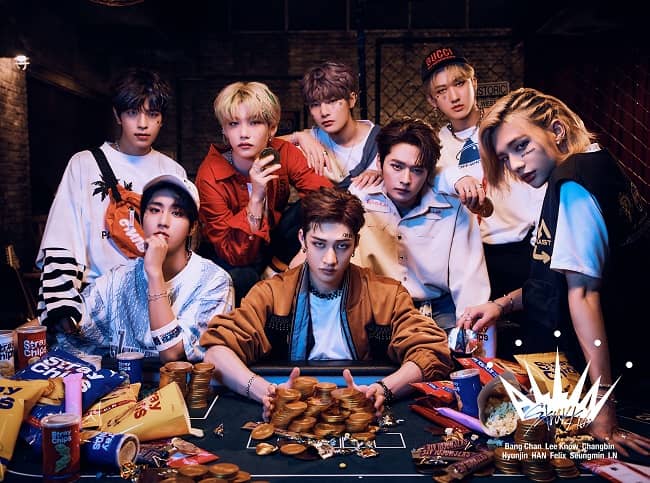 Caption: Felix during a photoshoot with his band Stray Kids. Source: Kpop Profiles

Besides being a singer and dancer, he is also a 3rd-degree black belt at taekwondo. The star won a lot of medals when he was young.

He shared this information in the show Pops in Seoul. Moreover, the young star loves swimming and also won 2nd place in the 15-age category in the 2015 Swimming Carnival.

Further, his hobbies include listening to music, dancing, shopping, traveling, and beatboxing. Likewise, his favorite sport is soccer whereas his favorite seasons are autumn and winter.

The star’s favorite overseas artist is Ariana Grande and his favorite color is black.

Moreover, he loves rice cakes and can’t eat super spicy food. The young artist can even imitate the mosquito sound.

The young star hates scary things and has a habit of biting lips. Talking more about what he likes and dislikes, he likes talking over the phone rather than texting.

The star’s favorite song is A Little Braver by New Empire and his favorite genre of films is comedy and action.

The young artist thinks that learning Korean is hard but nevertheless enjoys learning it. However, he dislikes being called by his Korean name – Yongbok.

Further, he dislikes watching horror movies in the theater during vacations. The artist has the habit of checking his pulse when nervous. some of his favorite artists are Kenrick Lamar, Logic, and Joey BadA$$. 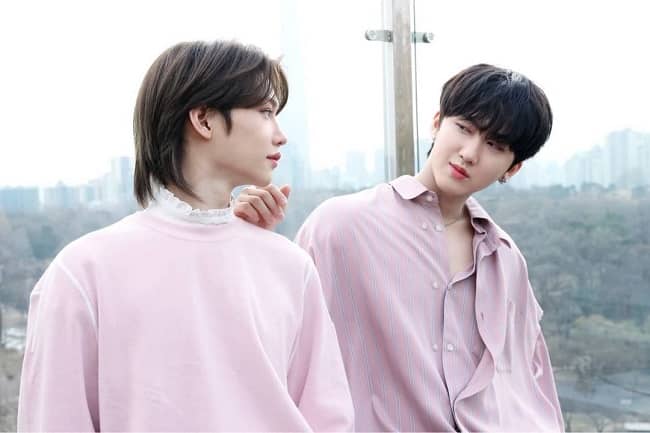 Caption: Felix posing for a photo with the band member Changbin. Source: Instagram

Additionally, he is close to Xinlong and Zeyu. They are members of the Chinese boyband – Boy Story. The young artist is also close to the South Korean boyband The Boyz’s member Eric.

Moreover, he names BIGBANG‘s G-Dragon as his role model.

Talking more about his journey with Stray Kids, the artist was actually eliminated in the 8th episode of Mnet’s Stray Kids. However, they added him back at the end of episode 9.

Further, he lived in a dorm for 8 months and shared a room with the members Changbin and Woojin. While living in the dorm, his role was being a massage therapist.

While talking about what he would be doing if he wasn’t a part of Stray Kids, he shared that he would be a songwriter. Talking more about his achievements, TC Candler ranked him #43 in their list of “The 100 Most Handsome Faces of 2018”.

There is no verified information regarding artist Felix’s relationship status and love affairs. The singer-dancer might be single and more focused on his band’s career.

Or he might be in a relationship but likes to keep his personal life away from the public. Either way, the young artist has not shared any concrete statements or photos to prove anything regarding his current relationship status and love affairs.

Moving on, he has an approximate net worth of $2 million US dollars.