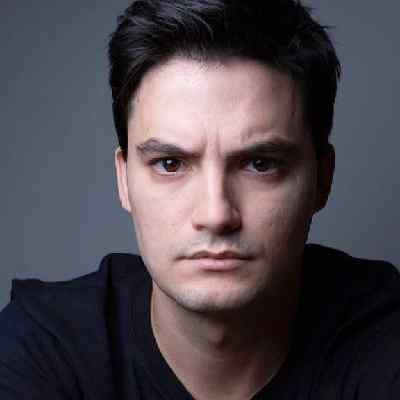 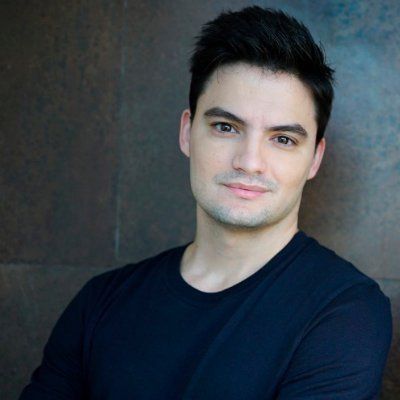 Felipe Neto is a Brazilian YouTube, vlogger, actor, comedian, and writer who is famous for posting videos of comedic celebrity commentary. Moreover, Felipe Neto is also the first Brazilian to reach one million subscribers.

Felipe Neto is a Brazilian YouTuber, vlogger, actor, and writer (33-year-old) who was born on January 21, 1988, in Rio de Janeiro, Brazil. His real name is Felipe Neto Rodriguez Vieira. The name of his father is not known and the mother’s name is Rosa Esmeralda Pimenta Neto.

He has a sibling brother name, Luccas Neto. However, there is no information regarding his ethnicity and follow Christianity religion. His birth sign is Aquarius. Likewise, he has dual Brazilian and Portuguese citizenship 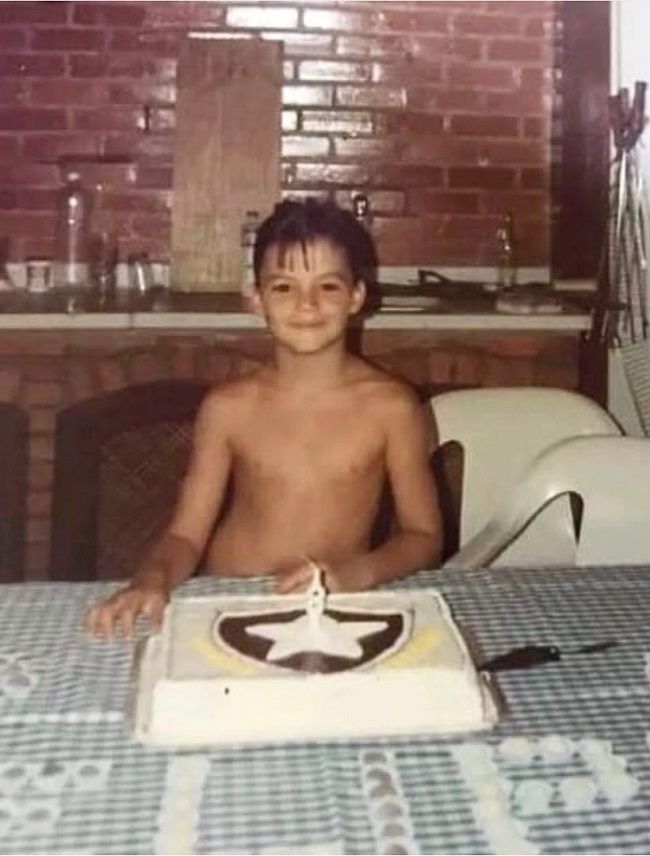 Talking about his career, he is a YouTube star vlogger, actor, and writer. Taking about his YouTube career he started his self titled YouTube channel name Felipe Neto on 15 May 2006, but he finally posted his first video name in April 2010. Since then he went on to gain more than a hundred thousand followers and more than 8 billion views. Currently, in May of 2020, the channel has 37.7 million subscribers with 9,732,075,177 views. His channel has also become the 43rd most-subscribed YouTube channel.

Two of the recent videos on his channel are “RESPONDENDO PERGUNTAS COM TODA A VERDADE!” with 1.7M views and “ENCONTREI UM CAVALO ESQUELETO NO MINECRAFT #25” with 3.7M views (May of 2020). His youtube videos garnered a good response with millions of views with a day. Further, he posts reactions, gaming videos, and so on. 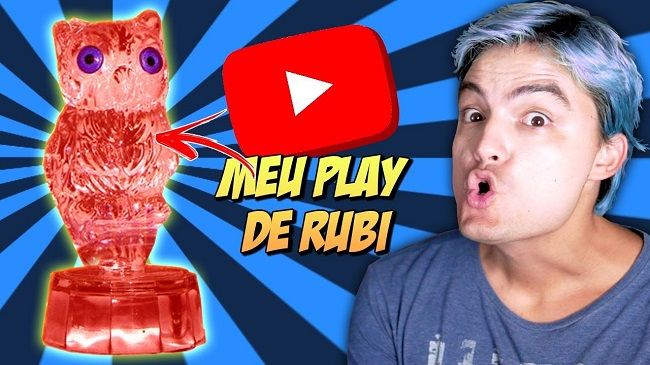 After becoming a successful YouTuber in Brazil, he also got opportunities to appear in advertising campaigns of famous brands. Subsequently, he covers the face of many brands in Brazil. He made his TV debut in December 2010, being a part of a television show titled ‘Será Que Faz Sentido?’

In 2011, he established ‘Paramaker’ in an attempt to change the landscape of Brazilian entertainment in 2012. The company quickly became one of the country’s largest YouTube networks. ‘Paramaker’ operates five thousand channels, including popular channels such as ‘Parafernalha’ and ‘IGN Brasil Network.’ Meanwhile, he also appeared in another TV show titled ‘Até que Faz Sentido’ which was aired in July 2011. Later, in 2015, he sold ‘Paramaker’ to a French media company called ‘Webmedia.’

Moreover, as a writer, he has published books as Nao Faz Sentido! in 2013, A Trajetoria de um dos Maiores YouTubers do Brasil in 2017, A Vida Por Tras das Cameras in 2018 and O Mundo SSegundo Felipe Neto: verdades hilarias sobre a vida in 2019.

Felipe has won awards like MTV Video Music Brazil for Web Star in 2010. Later in 2011 he again won YouPIX awards for Vem, Gente! and Vlogger of the year awards. The same year, he won Premio Jovem Brasileiro awards for the Greatest Discovery of the year on the Internet. In 2012 he was awarded Entertainer of the year! by YouPIX.

Then in 2017, he won Nickelodeon Kids’ Choice Awards (Brazil) for Favorite Men YouTuber. In 2010 he was nominated by 4 Premio Tudo de Bom! for the personality of the year. Likewise, he is included in Time magazine ‘s 100 Most Influential People of 2020.

He is one of the richest YouTubers in Brazil. The YouTuber has an estimated net worth of around $31 million. he earns nearly $0.5 per month. His net worth is influenced by being the social media personality as well as YouTubers. There is no information about his cars, houses, or salaries.

Reflecting on Felipe Neto’s relationship status, he is romantically linked with famous personality Bruna Gomes. They often keep o sharing their picture on social media handles. The duo looks very cute and adorable together. Further, there is no information regarding his previous linkups. They have been dating each other since past 3 years. 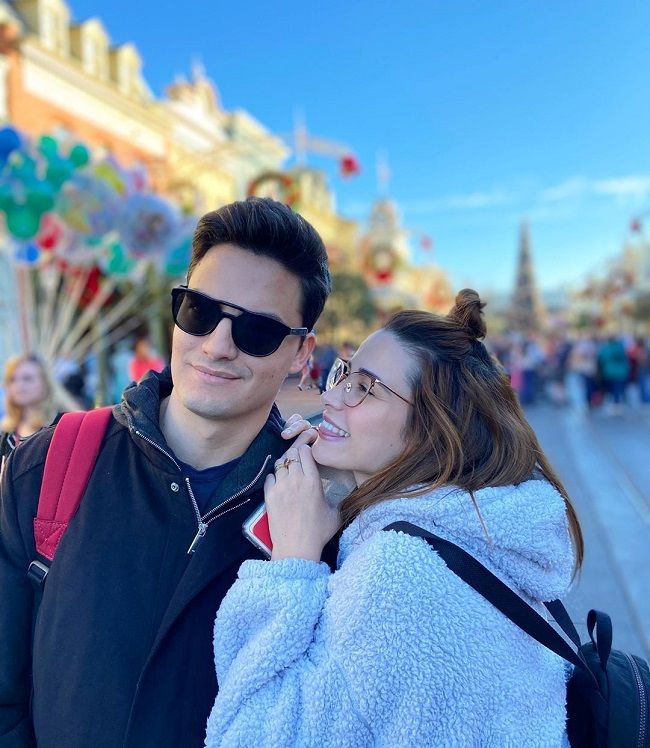 He has a brown color eye with dark brown hair color. Likewise, he has a height of 5 feet (1.8m) and a weight of 77 kg (170 lbs). There is no information regarding his chest-waist-hip measurements, biceps, etc.