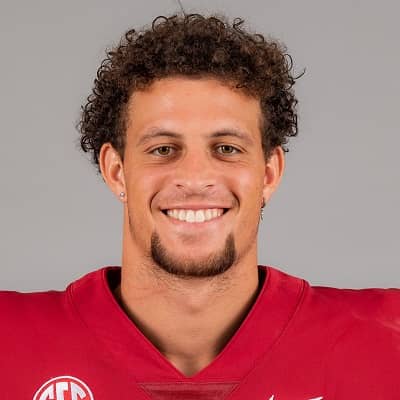 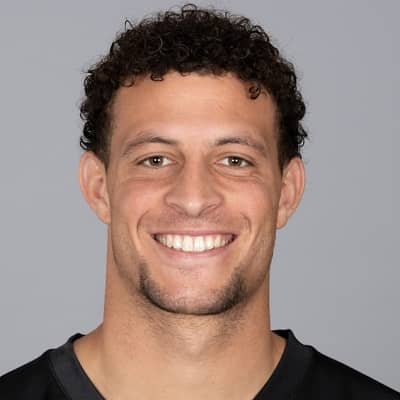 Feleipe Franks is an American football quarterback who plays for the National Football League’s Atlanta Falcons. Feleipe Franks attended Florida for his first two years of college football before transferring to Arkansas for his final season. He signed as an undrafted free agent with the Falcons in 2021.

Feleipe Franks was born on 22nd December 1997, in Crawfordville, Florida, the United States of America. As of now, he is 24 years old and he is an American citizen. He has a mixed ethnicity and he is Christian by religion. Moreover, he has a birth sign of Sagittarius and his nickname is Feleipe. In addition, he is the son of Don Franks (father) and Ginger Franks (mother). Talking about his siblings, he has a brother whose name is Jordan Franks. 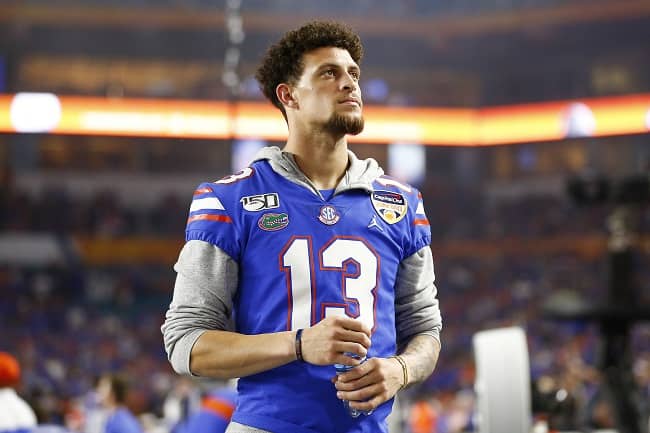 Talking about his academic qualification, he attended Wakulla High School. Moreover, he later joined Florida University in 2016. In 2020, he moved to Arkansas University.

Since his high school days, he used to play football and also used to play baseball. Later, while still in Florida, he was picked by the Boston Red Sox in the 2019 MLB draft, but he chose to pursue a career in football. As a redshirt freshman at Florida in 2017, he was the starting quarterback. As a redshirt sophomore in 2018, he was once again named the starting quarterback. 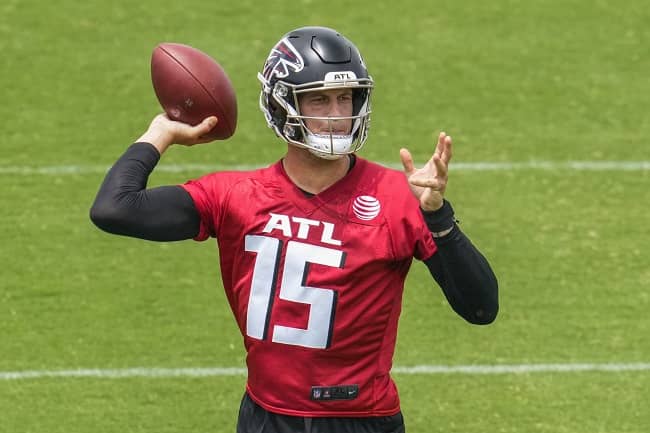 He announced in December 2019 that he would skip his final year at the University of Florida and move to the University of Arkansas. In the 2020 season, he was appointed one of four captions for the Arkansas Razorbacks. He was also named the Razorbacks’ starting quarterback. His professional football career began on May 3, 2021, when he signed as an undrafted free agent with the Atlanta Falcons of the National Football League.

As of now, Feleipe Franks has not received any awards nor got recognition for his work. But looking at his hard work, we can assume that, he will receive some of them in nearby future.

As, a football player, Feleipe earned a decent sum of money. But he has not disclosed his income, salary, and net worth. According to online sources, his net worth range in millions. Per news, he has a base salary of $660,000 in 2021 as per his current contract.

The football player is unmarried and single as of now. There is no news regarding his relationship status yet. Moreover, Feleipe Franks has maintained his privacy.

In addition, Feleipe is not a part of rumors nor got into controversy still to this date. He is focusing on his games and family.

Feleipe Franks has an athletic body built. Moreover, he stands 5 feet 7 inches tall and weighs around 66 kg. Besides that, he has black hair and black eyes in color. In addition, there is no more information regarding his other body measurements. 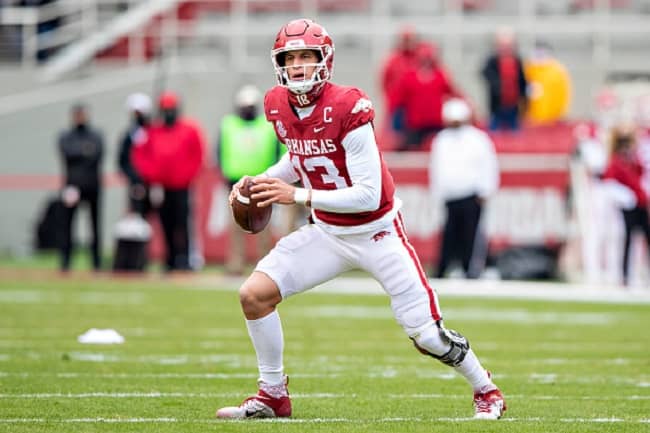