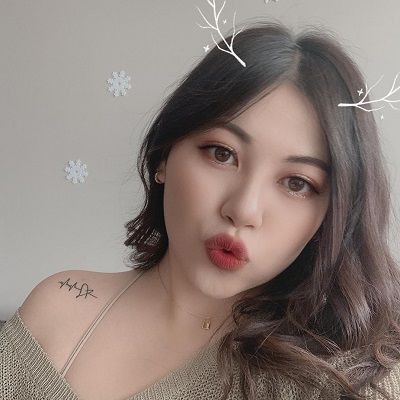 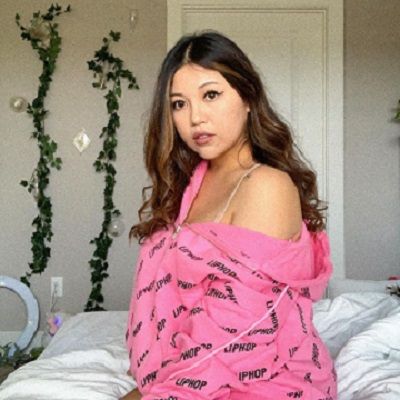 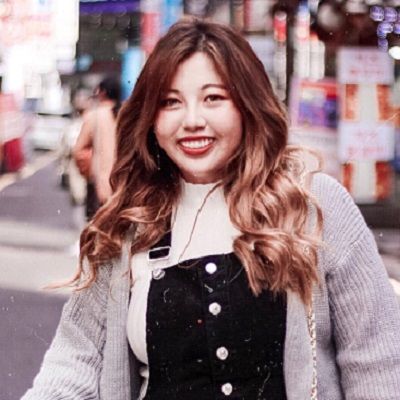 Fei Yang is an American Youtube star. Fei Yang is famous for her Youtube channel ‘Heyitsfeiii’ in which she posts videos about beauty tutorials, style reviews, and the odd K-pop reaction videos.

Fei Yang was born on 22nd May 1994 and is currently 26 years old. Her zodiac sign is Gemini. Likewise, she was born in the United States of America and has roots in Asia. Similarly, her nationality is American and belongs to Asian ethnic groups. However, there is no information regarding the religion she follows. Moreover, about her family members, she is quite discreet about her personal life. She has not shared any information regarding her parents and siblings in social media.

Likewise, about her personal preference, she is a huge fan of Korean pop stars and songs. She often reviews Korean pop songs on her channel and Korean beauty products. Moreover, she is a huge stan of Kpop boy band BTS. Similarly, she often likes to doll herself up in Korean celebrity looks. Furthermore, reflecting upon her educational background, she graduated from Michigan State University. Moreover, after graduating from University, she worked as an aide on the Child Development Center at the university itself.

She started her career in media by working in DIA TV Studio. Afterward, she joined the Youtube channel on 5th April 2013 with the title ‘heyitsfeiii’. She posts a variety of contents mainly revolving around Korean pop. It includes Korean beauty skincare products, interacting with Kpop idols, Korean makeup hauls, and her personal stories. She has total of 515 videos on her channel and over 243 million views on those videos. Her channel has currently 1.59 million subscribers.

Similarly, she has posted many beauty hacks related videos too. Her most popular video is ‘I didn’t expect that… New Pore +Blackhead Sucking Vacuum!’ video. She posted the video on 31st May 2018 and has over 14 million views on it. Likewise, her other video ‘Pore Vacuum Suction! Gross!’ has over 9.8 million views. Similarly, her videos like, ‘Best Peel-off Mask for Teenagers!’, ‘Holika Holika Pig Nose Clear Blackhead Review’, ‘Results of Acne Laser Treatment! Before + After!’, and ‘Berrisom MY LIP TINT PACK Tattoo’ has more than 5 million views on her channel.

Besides these, she also makes challenge videos with Kpop Idols. She has invited several Kpop groups on her channel and has done many challenge videos together. Likewise, some of her videos are, ‘I whispered to Kpop idols and lost mu cool’, ‘Getting close and personal with Kpop boys’, ‘Whispering Game with KPOP Idol!’, and ‘Kpop Idol Guess American Slang!’ 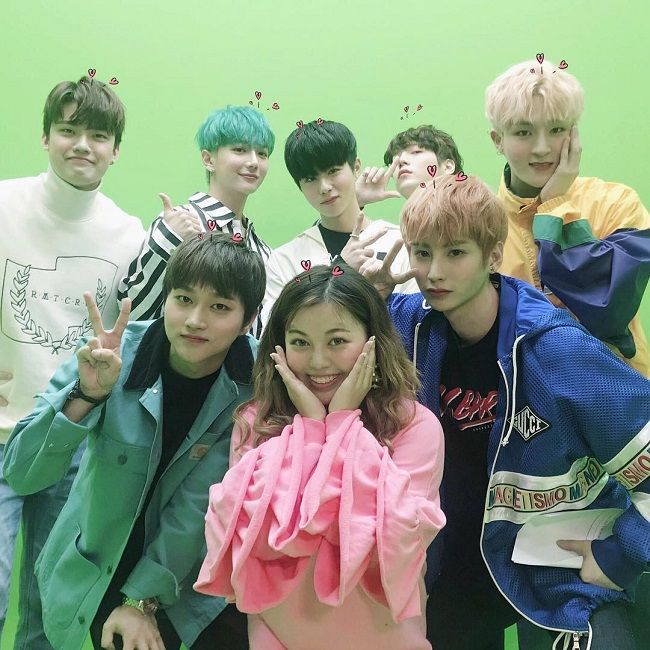 Besides her primary channel, she has another channel ‘Itsfeiday’ which she made on 22nd June 2016. This channel has over 272k subscribers and has 20 million views on her 218 videos. This video is moreover about her personal life. Besides some K-pop related videos, she posts videos mainly like personal vlogs, about her boyfriend and related videos.

Currently, there is no information about Fei receiving any awards or being in nomination for any awards yet. However, as her subscribers on Youtube channel is growing steadily and has crossed over 1 million she has received the golden button from Youtube.

Similarly, about her net worth, she has her primary source of income from her Youtube channel. Likewise, her net worth is $1 Million – $5 Million. However, there is no information about her asset value.

There is no information about her body measurements like vital stats, height, and weight. However, looking at her physical appearance, Fei has fair skin with dark brown hair color and a pair of brown color eyes. Moreover, she often has Kpop inspired sense of style and people sometimes call her the female version of Kpop Youtube star JRE. 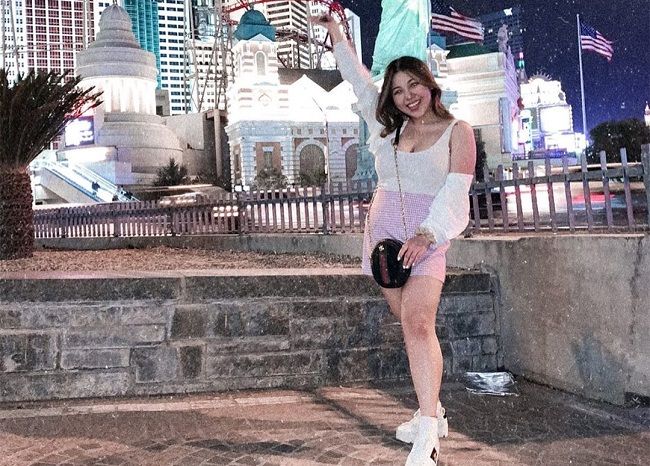 Moreover, Fei has not been associated with any type of controversies surrounding her. She has been making a clean appearance and also does not interfere in any controversial matter.