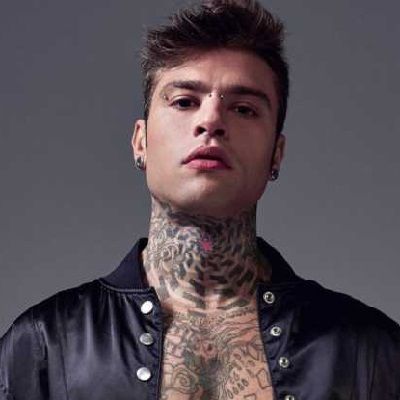 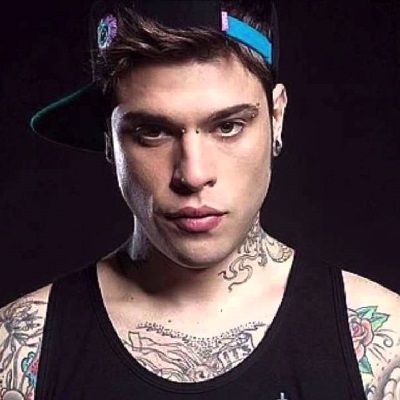 Fedez is currently 32 years old. He was born in Milan on 15 October 1989. His birth name is Federico Leonardo Lucia and birth sign is Libra. However, there is no information regarding his family. He moved to Rozzano and grew up between Buccinasco and Corsico, in the province of Milan.

Likewise, he holds as Italian Nationality and ethnicity are still unknown. He belongs to the Christian religion. Similarly, he attended the artistic lyceum, but he left in the fourth year.

Talking about his professional life, Fedez recorded his first self-produced album in 2011. Later in 2011, he signed with the label Tanta Roba, founded by Guè Pequeno and DJ Harsh. The label featured his second free album, Il mio primo disco da venduto, released as a digital download in November of the same year. Likewise, he appeared in a new version of 883’s song “Jolly Blue“, included on the album Hanno ucciso l’Uomo Ragno 2012. 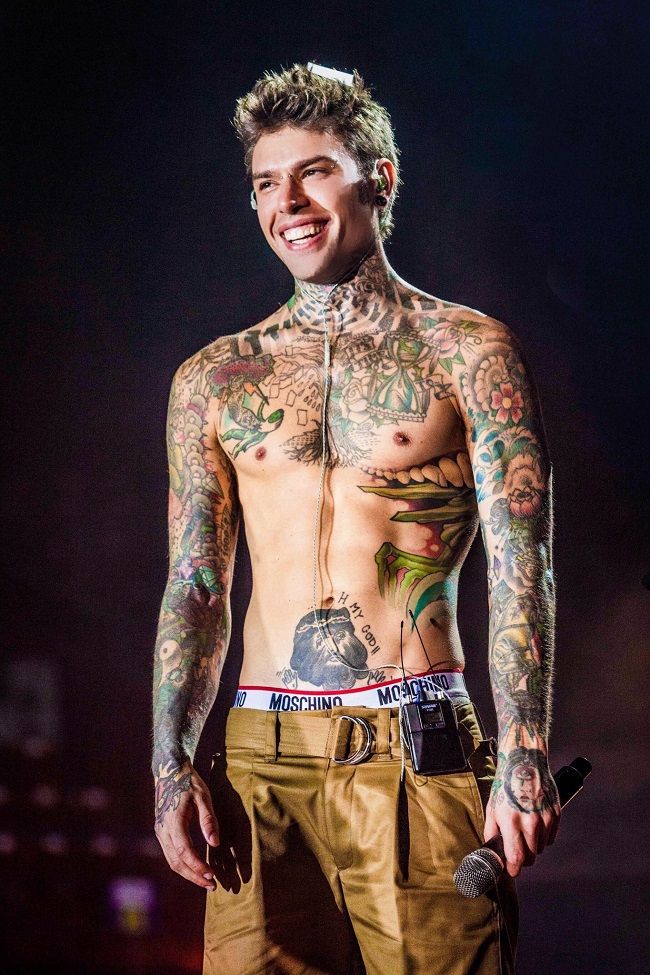 Caption: Fedez while performing for the concert (Source: Style24.it)

Moreover, he released his first single for a major label, “Si scrive schiavitù si legge libertà” in January 2013. Fesdez album also preceded by the top ten single “Cigno nero“, performed with Francesca Michielin, even certified as platinum by the Federation of the Italian Music Industry. He embarked on a tour starting from 12 April 2013 in Turin for the promotion of his album. His single album “Alfonso Signorini (eroe nazionale)” featured Italian TV personalities Alfonso Signorini and Raffaella Fico.

Furthermore, he also made a guest appearance during the auditions of the seventh season of the Italian talent show X Factor in June 2013.  His fourth studio album, Pop-Hoolista, was released on 30 September 2014. The album was certified gold one week after its release.

Fedez has earned a decent amount of money by his profession. His estimated net worth is around 2.3 million as of 2019. However, her salary is still under review.

Fedez is a married man. At first, he proposed to Chiara Ferragni, an Italian fashion designer and entrepreneur, on 6 May 2017 during his concert in Verona. His concert, as well as the proposal, was Live broadcasted on the Italian radio and TV channel RTL 102.5. The couple was blessed with one son together, Leone (born 19 March 2018). However, he and Ferragni married finally in Noto, Sicily on 1 September 2018. 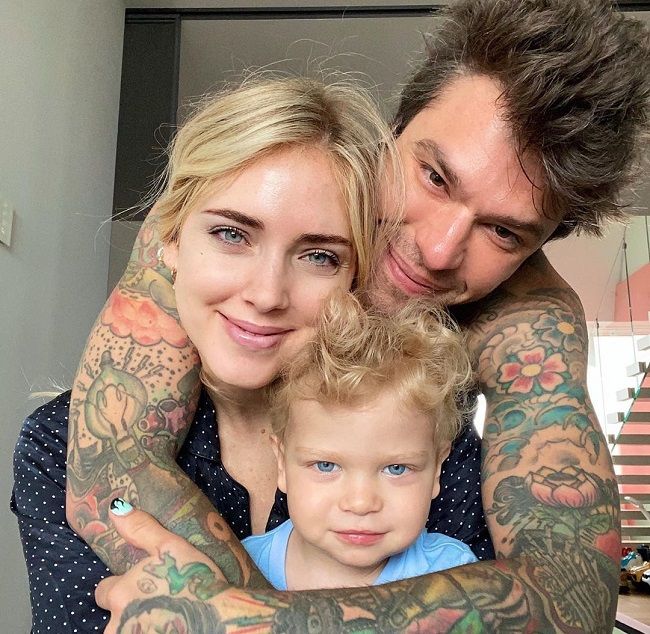 Caption: Fedez posing for a selfie with his wife and son (Source: Instagram)

He along with his wife Ferragni raised € 3 million in 24 hours through a fundraiser to support the “San Raffaele” hospital in Milan during the 2020 coronavirus pandemic in Italy.

Further, there are no rumors and controversy regarding his professional and personal life. He tries to keep his life away from such stuff. Though previously he has been through different controversy.

Fedez has an amazing personality and a stunning body. He has a height of 5 feet 8 inches and weighs around 68 kg. His body is covered with different tattoos. Likewise, he has both brown hair and eye color. 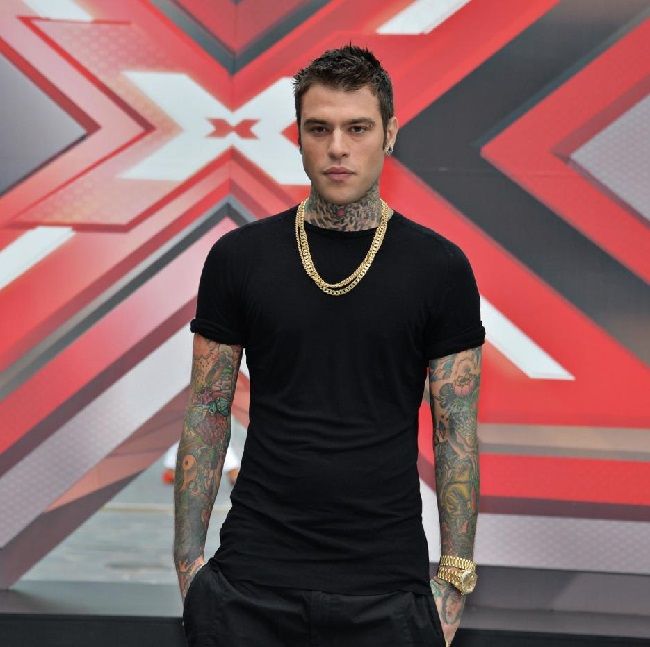