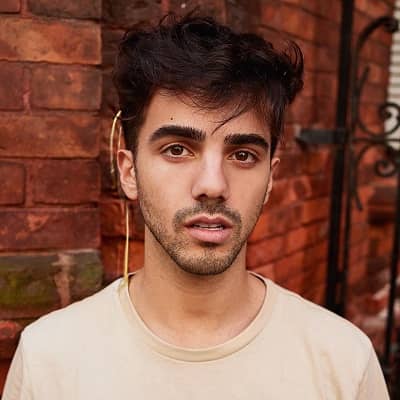 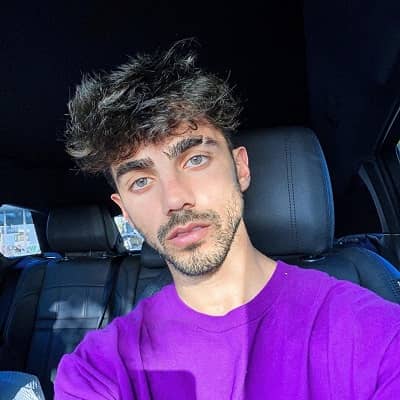 Federico Vigevani is a popular social media star who became famous for comprising one-half of the Dosogas YouTube channel until their fallout in December 2018. Federico Vigevani ran the Dosogas channel with Mathi Sellanes by posting public pranks, comedic vlogs, and challenges. Later, he went on to post content on his own, self-titled YouTube channel with more than 7.35M subscribers.

Federico Vigevani is 26 years old. He was born on October 1, 1994, in Uruguay. Likewise, his mother’s name is Sylvia de Arce Lapouble.  He has an older sister, Agustina Vigevani, and an older brother named Fabri.

Further, there is not much information regarding his academic qualifications. Talking about his nationality, he holds Uruguayan nationality. 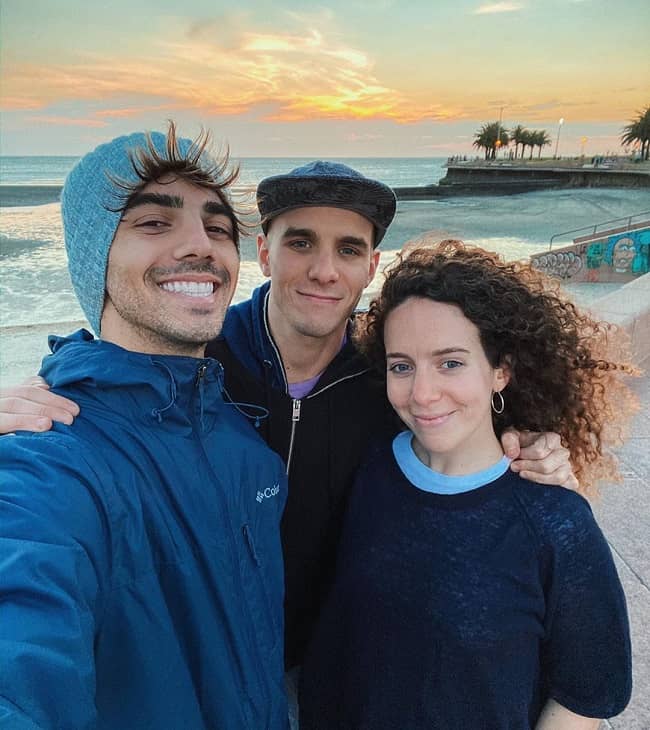 Professionally, Federico Vigevani is a famed YouTube star who rose to fame for his channel, ‘Dosogas’. His journey into becoming a YouTube sensation is quite an astounding one.  On June 1, 2014, he along with his friend, Mathias Sellanes, began a channel on YouTube called ‘Dosogas.’ Nine days later, the two best friends uploaded their first video just for fun. They created it more as a hobby rather than a career opportunity. However, the first video became a major hit and gained 100 thousand views.

However, they are not active in the channel currently. But the channel has already garnered more than 5.61M subscribers
They also had a secondary channel, Dosogas Plus. The video content of the channels chiefly comprises vlogs, public pranks, comedic vlogs, challenge competitions, and so on.

Other than shooting nearby, they have traveled to Argentina for several videos. They have even collaborated with other YouTube channels, including Viral, Gonzalo Goette, Gonzaga Fonesca, Lucas Castel :D, Mariano Bondar, and Harold Benny. Although they were the main members of their channel, they even have a group of secondary members called the Dosogas Team.

Most of the videos posted on Dosogas follow a set format – they begin with a montage followed by Mathias greeting the viewers and then their prank or challenges unfold. 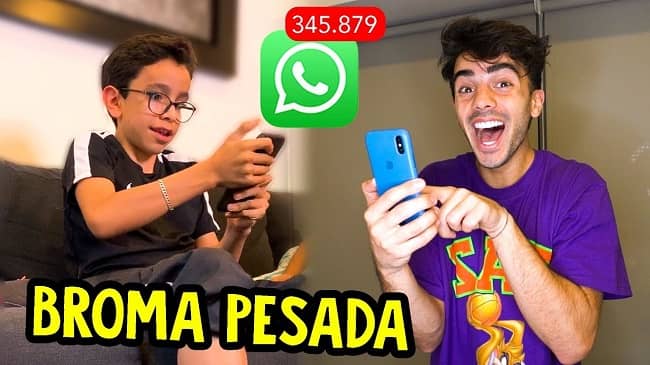 In addition to his Dosogas channels, he has also operated his own self-titled YouTube channel where he is still active. The channel has currently garnered more than 7.35 million subscribers. He is notably active and popular on other social media channels as well. Likewise, His Twitter handle has a little more than 1.3 million followers, while his Instagram account boasts 3.9 million followers.

Federico Vigevani is a famous YouTube star who has earned a decent sum of money through his social media career. Therefore, he has a net worth of 2.4 million dollars as of September 2020. Likewise, he is living a sustainable lavish lifestyle and enjoying his good fortune. In addition to this, he also earns through other paid promotions, endorsements, and so on.

Reflecting on Federico Vigevani’s relationship status, he is single and straight, He recently had a breakup with his fellow Dosogas member Nicole García. They dated until March 2020. Likewise,  He and Nicole even ran a YouTube channel called Fedecole together. Moreover, he is currently focusing on his YouTube career as well as enjoying his single life. 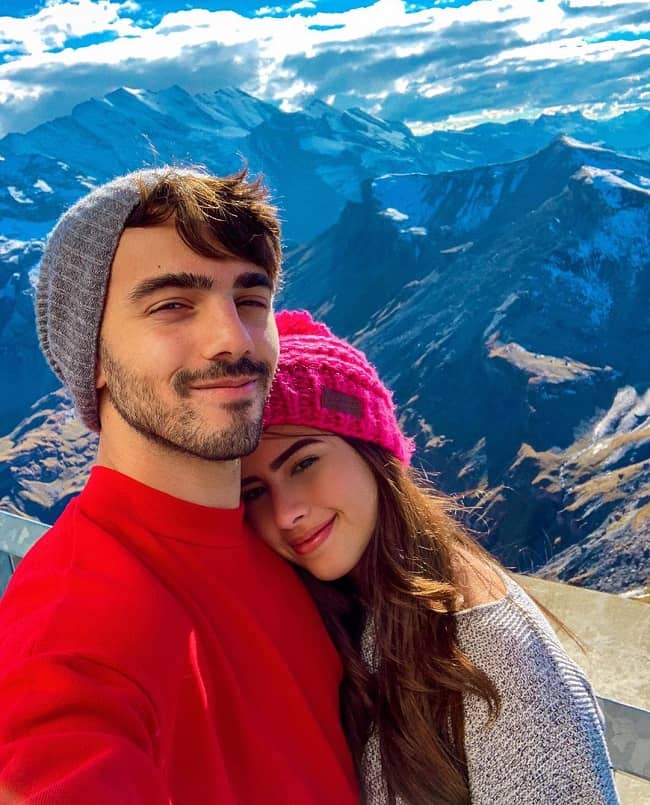 Caption: Federico Vigevani in the photo with his the-girlfriend, Nicole Garcia (Source: Instagram)

Apart from that, there is no information regarding the rumors and controversy related to his profession as well as his personal life. Being related to social media, he has successfully maintained a clean image profile.

Federico Vigevani looks handsome and has a good personality. The YouTuber has a height of 5 feet 11 inches tall i.e 180 cm. And he weighs around 163 lb / 74 kg. His eye color is light brown and has a brown hair color.