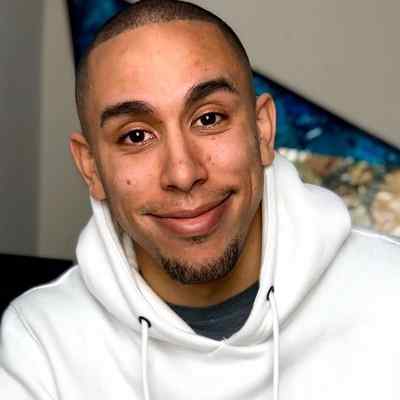 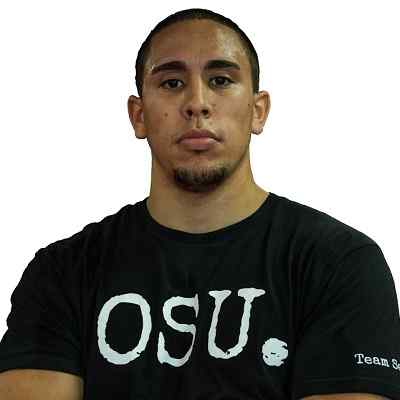 FaZe Sensei is an American Martial artist and trainer who gained fame for his association with the popular gaming team FaZe Clan. FaZe Sensei launched FaZe Fitness, a fitness program for FaZe Clan members, in 2015.

FaZe Sensei is 29 years old. He was born on June 19, 1991, in the United States, under the astrological sign Gemini. His birth name is Isiah Ocasio-Pantoja. He is famous to train in martial arts with his brothers. His father has two martial arts schools. Moreover, he often featured his parents on social media handles but never mentioned their names.

Talking about Isiah’s nationality, he belongs to American nationality. He might have completed his higher studies but has not mentioned his education degree.  However, he is the 5th Degree Karateka “OSU”.

Since a very young age, he started learning martial arts and frequently post his childhood pictures captured on his martial art look. He began teaching martial arts at age 13 and also fought his way up to a multiple-degree black belt. 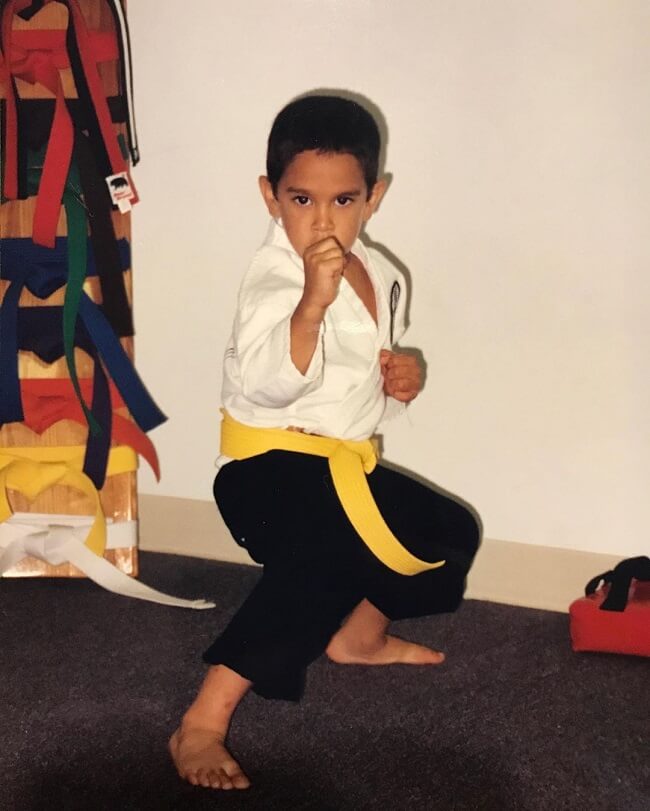 Regarding FaZe Sensei’s professional life, he is a social media personality who gained fa,e through his Gaming YouTube channel and association with Faze clam. Apart from the YouTube channel, he is a very skilled and talented martial artist. As his father also is a martial artist and his own martial art school, he grew up learning and teaching the martial art. Growing in such an environment he started teaching since his early teen.

Likewise, he also has interested in creating content on YouTube and launched his FaZe Sensei channel on November 27, 2013. His oldest video on the channel titled “Introducing FaZe Sensei!,” dates back to November 26, 2014. The video has amassed almost 154,155 views. Moroever, the posts training videos, Q&As, and more.

His YouTube videos mostly are content related to MMA and others. He also makes a reaction video to many wrestling fighting videos. As of now, his YouTube channel has amassed more tha 778k subscribers with over 79 million total views (As of June 2020).

Two of the most viewed and popular video on the channel include “KSI vs. FaZe Sensei *UNSEEN SPARRING FOOTAGE*,” and “FAZE SENSEI 1ST MMA FIGHT! (1ST ROUND K.O.).” The first videos show footage of him and KSI wrestling videos which has garnered over
3.9 million views. In the video popular YouTuber Olajide ‘KSI’ Olatunji allegedly dropped him in their pre-Logan Paul rematch sparring session, with a video of the incident said to exist. Similarly, the second video showcases his first MMA fight garnering more than 3.8 million views.

Some of the other notable and million crossed videos are “REACTING TO LOGAN PAUL’S LEAKED SPARRING FOOTAGE!,” “FAZE SENSEI 2ND MMA FIGHT!! (FULL FIGHT HD),” and “WHY JAKE PAUL IS TOUGHEST OPPONENT FOR KSI!.” 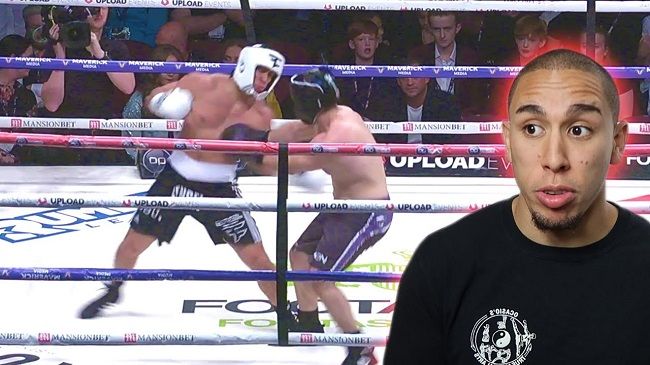 Speaking on FaZe Sensei’s earning, he is a martial artist and trainer famous for his association with the popular gaming team FaZe Clan who has earned a decent sum of money. Therefore, his estimated net worth is around $350,000.Moreover, he lives happy and blissful life with the fortune he earned through social media presence.

Reflecting on FaZe Sensei’s personal life, he is straight and single.  He has not married yet. Looking at his Instagram feed he seems to enjoy his single life and love being with his family. However, previously in September 3, 2015, he uploaded a video title “Why Are You Staring At My Girlfriend!?” featuring a girl but besides that, he has never spoken about love life on social media. Might be waiting for perfect and will be pairing up in coming future.

Moreover, he has not been part of controversy and rumors on his personal as well as professional life. He has successfully maintained a clean image.

FaZe Sensei a.k.a Isiah has a good personality with a handsome look. He has a good tall height that stands with black hair color and dark brown color eyes. Moreover, there is no information regarding his height, weight, and other body statics. 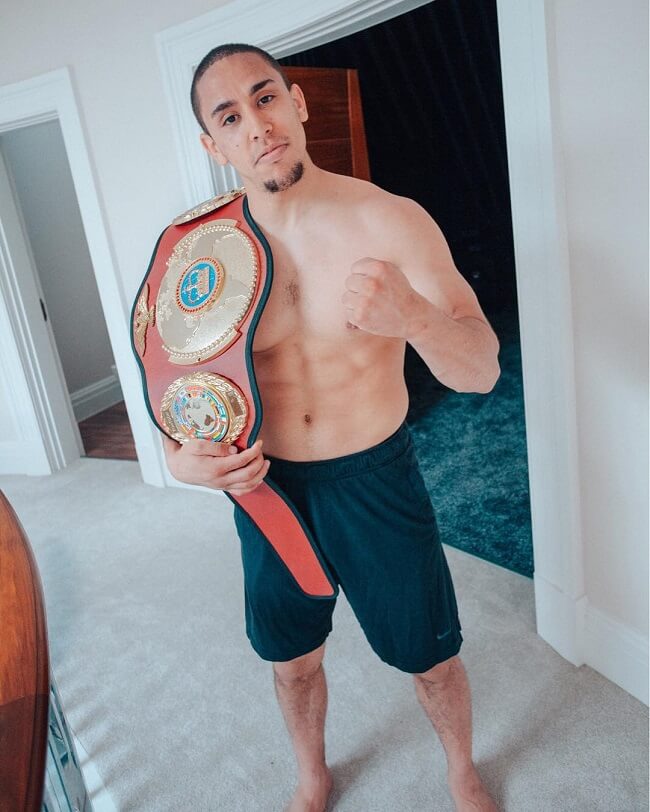 Additionally, he has provided his email id [email protected] for any kind of business inquiries. His YouTube channel has garnered more than 778K subscribers.