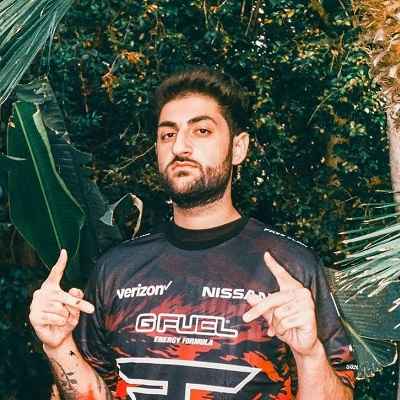 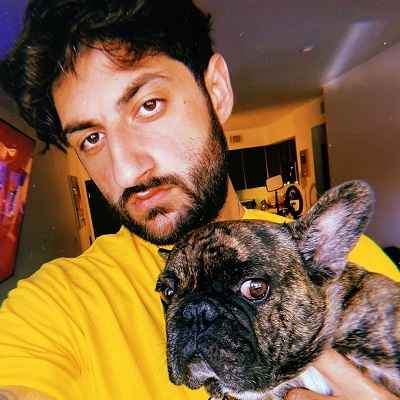 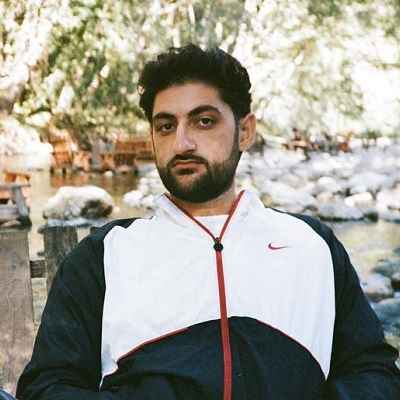 FaZe Nikan is a popular Canadian Youtube star. FaZe Nikan is also famous as the co-founder as well as creative director of FaZe Studio.

FaZe Nikan was born on 17 October 1996 and he is currently 25 years old. He hails from Toronto and his zodiac sign is Libra. Likewise, his real name is Nikan Nadim. Moreover, his nationality is Canadian whereas his ethnicity is Persian.

Talking about his family, Nikan lost his father in March 2016. Following this unfortunate event, Nikan has been the one taking care of his mother and sister. FaZe occasionally features his mother in his videos. In one of such videos, his mother is seen interviewing other FaZe members.

Professionally, FaZe Nikan is the creative director and co-founder of the FaZe Clan offshoot “FaZe Studio”. It is a graphic design studio that works to create official images for companies like GFuel and Gamma Gamers.

Talking about the beginning, Nikan initially got into graphic design after his friends – Xbox gamers – needed designs for their YouTube team. Likewise, this personality’s YouTube channel has garnered over 1.3 million subscribers since he created it in 2012. Similarly, FaZe Studio has created work for YouTube gamers like WaRTek and FaZe Adapt among others.

In the Youtube channel he created in January 2012, the oldest video dates back to June 2016 and its title is MY FIRST EVER YOUTUBE VIDEO!! Likewise, the most popular video is Asking homeless people for money *You won’t believe what happens* which has garnered over 4.5 million views since its upload in January 2018. 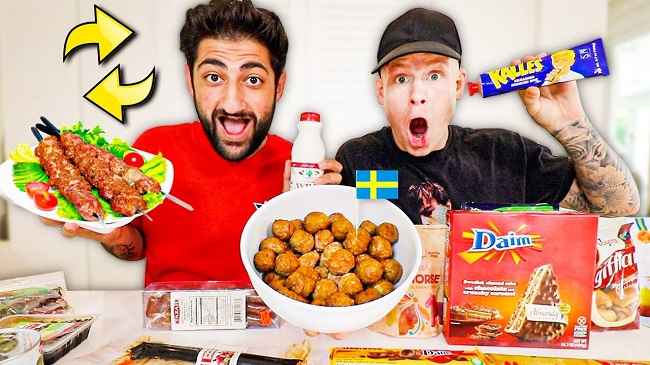 FaZe Nikan has worked with various brands and companies to advertise their products. Most of the time, this personality endorses brands and shares about them through his social media profiles on Instagram, Youtube, and other platforms. The brands and startups whose products he endorses range from clothing, food, drinking, shoes, locations, electronics, etc. 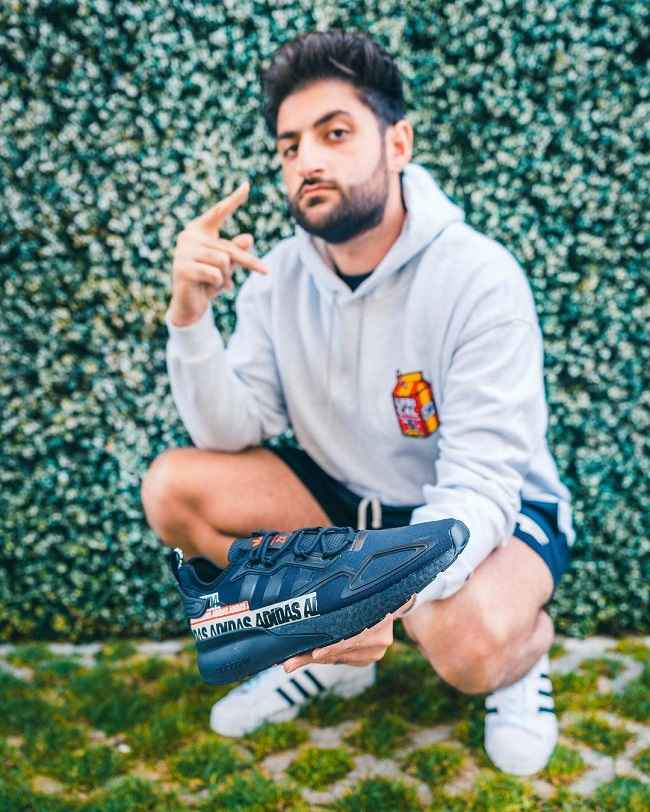 Moving on, FaZe Nikan has a net worth of around $2 million US dollars. This young star’s major sources of income are his active career in content creation, being the creative director and co-founder of “FaZe Studio”, and his brand deals with various companies.

FaZe Nikan is in a romantic relationship with Victoria Bagford (@victoriabagford). The first photo that Victoria shared on her Instagram that featured Nikan dates back to July 2020. On the other hand, Nikan shared an Instagram photo featuring his lover for the first time in November 2020.

Therefore, Nikan and Victoria might have started dating each other sometime in the year 2020. Moreover, Victoria is a model. Furthermore, he has a pet dog named Migos (@fazemigo). 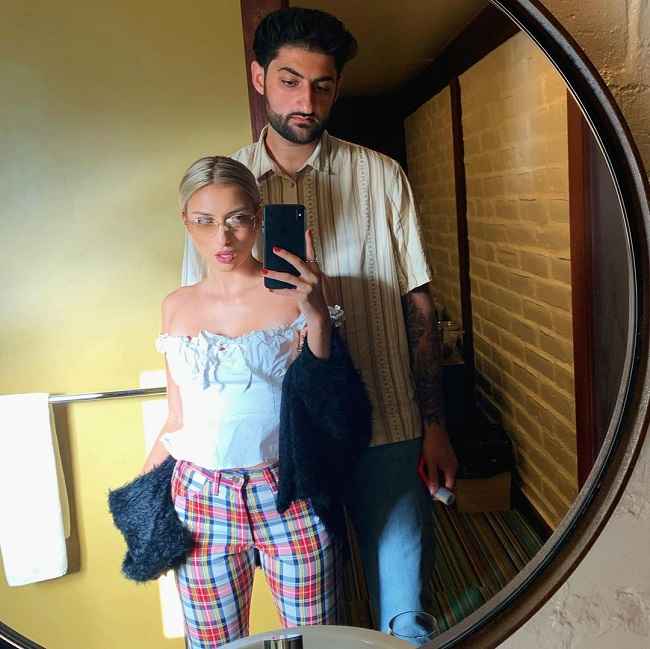 Caption: FaZe Nikan posing for a photo with his lover Vicotria in October 2020. Source: Instagram

FaZe Nikan stands tall at an approximate height of 6 feet and 8 inches and his weight was 110 kg before the quarantine. Through his diet and activity, he has reduced 50 pounds. On the other hand, FaZe has dark brown eyes and hair of the same color. Moreover, this young star usually sports a short beard.

Talking about his social media presence, FaZe Nikan joined Twitter in June 2013 and so far has over 610.2K followers on his @FaZeNikan account. Likewise, his username on Instagram is @fazenikan. As of September 2022, this profile has earned more than 565K followers.

Similarly, he created his “FaZe Nikan” Youtube channel in January 2012. While writing this biography, this channel has earned over 116.5 million views and 1.38 million subscribers. Further, his username on Snapchat is @mynameisnikan.