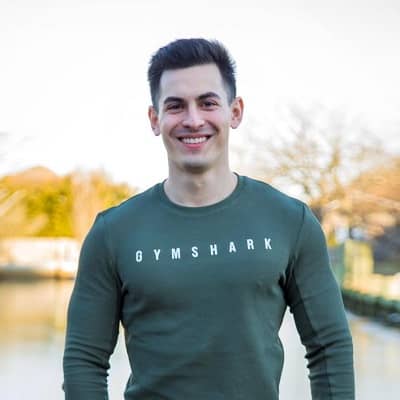 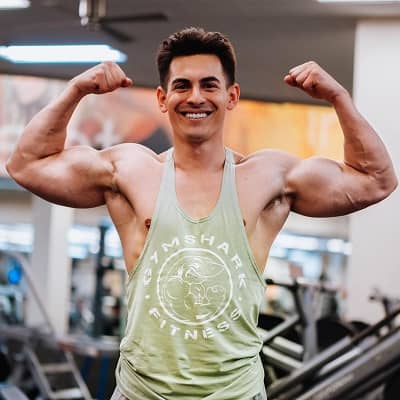 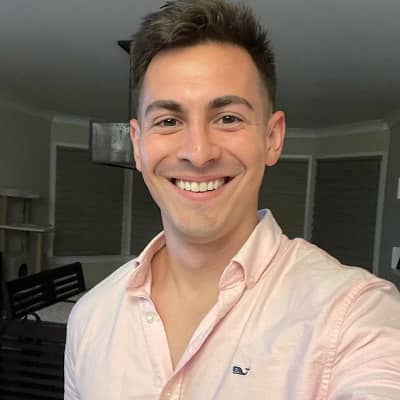 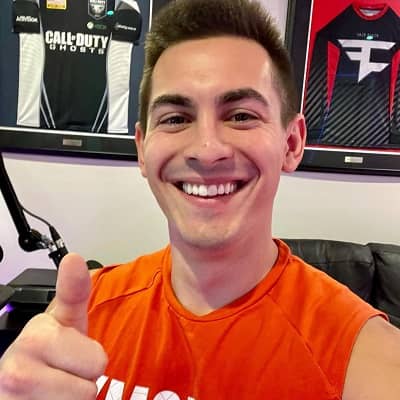 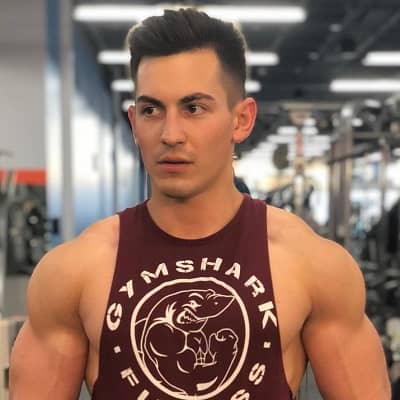 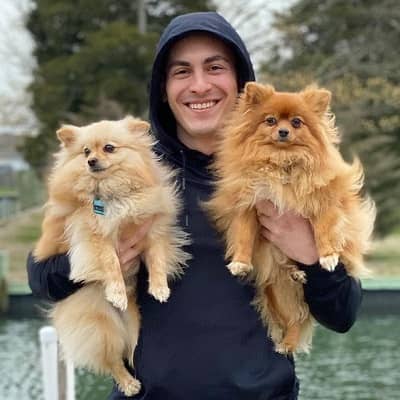 FaZe Censor is a young American gamer and YouTube star. FaZe Censor gained fame for being a part of the FaZe Clan who later earned recognition for his fitness.

FaZe Censor was born on August 21, 1994, and he is currently 27 years old. His hometown is Long Island, New York, and his zodiac sign is Leo. Likewise, his full name is Douglas Taylor Martin. On the web, people recognize him as FaZe Censor and Doug Censor Martin.

Talking about his family, FaZe Censor’s sister is popular as Sister Censor and her real name is Tina. Tina appeared in Censor’s YouTube video in March 2015 titled Q&A WITH MY SISTER. Other than this, Censor has not shared much information regarding his parents and other family details. 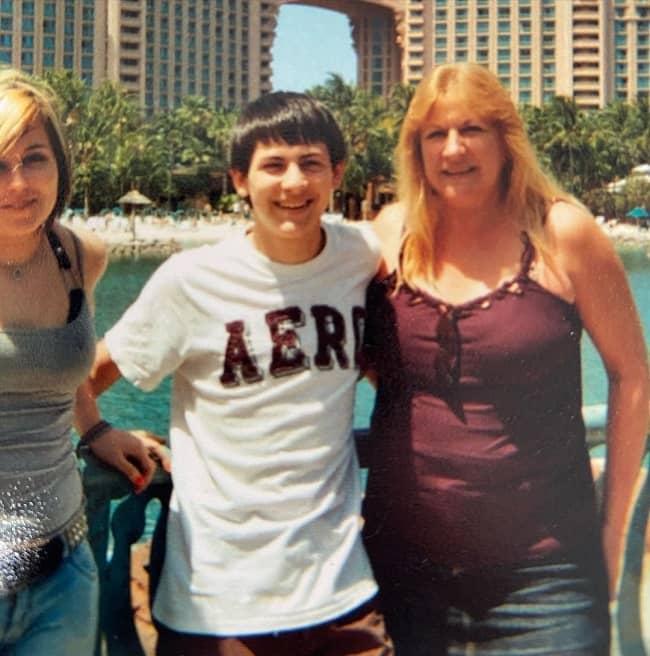 Caption: FaZe Censor in an old photograph with his mother. Source: Instagram

Professionally, FaZe Censor is a Youtube star. He gained immense fame for winning the title of Call of Duty National Champion twice. At present, he is the director for the FaZe Clan. Previously, he has also become an MLG National Championship in the year 2011 in Providence.

Moreover, FaZe Censor has worked with various professional gaming teams as a player. Some of these teams are Team EnVy, Quantic, Strictly Business, and Prophecy among others.

Talking about the beginning of his career, FaZe Censor started his career as a gamer at a very young age. Although Censor played for the school football team, his love for video games overtook his time. In the beginning, Censor joined the team “Quantic Nex-TT-reat”. This team reached the Top 8 in a number of tournaments. Subsequently, this team participated and won the MLG National Championship in the year 2011. 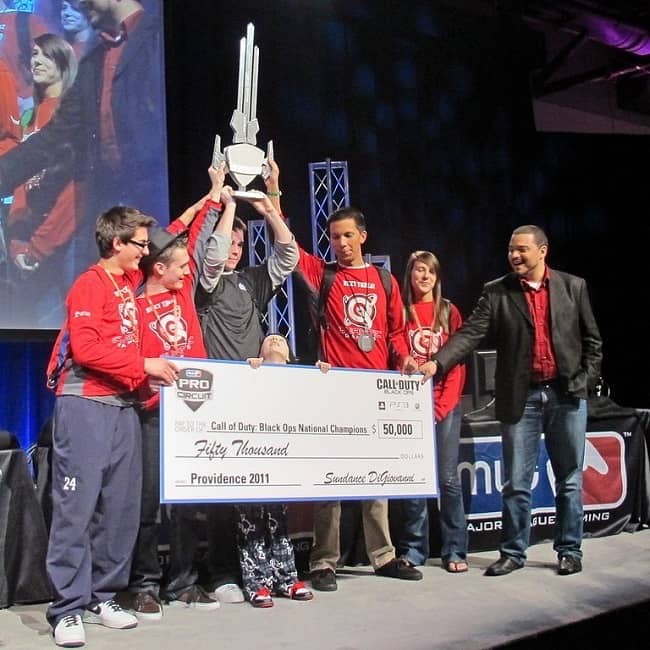 Initially, Censor played the Nintendo classics. The gamer has made a name for himself in Call of Duty starting with Call of Duty: Black Ops.  Further, G Fuel Energy sponsored Censor to become an athlete as well as their fitness enthusiast. Furthermore, some companies and brands that have sponsored Censor include SCUFS, GFUEL, and Gymshark among others.

FaZe Censor played for teams like “Thrust Nation”, “Team EnVyUs”, and “Quantic LeveraGe”. Later on, he joined “Strictly Business” and played successfully. With this team, Censor finished the Call of Duty Championship in 4th place.

Later on, Censor joined the “FaZe Black” team. He also led the team eventually. In the year 2015, FaZe Black disbanded after some disappointing performances. This led to Censor’s end to professional gaming. However, the gamer assured his fans that he is not done yet, and would return to professional competitions again.

FaZe Censor then split his time between working out at the gym and creating content for his YouTube channel. The gamer often shares “how-to” videos that help guide his fans to a healthy lifestyle and also inspire the views to live up to their full potential. 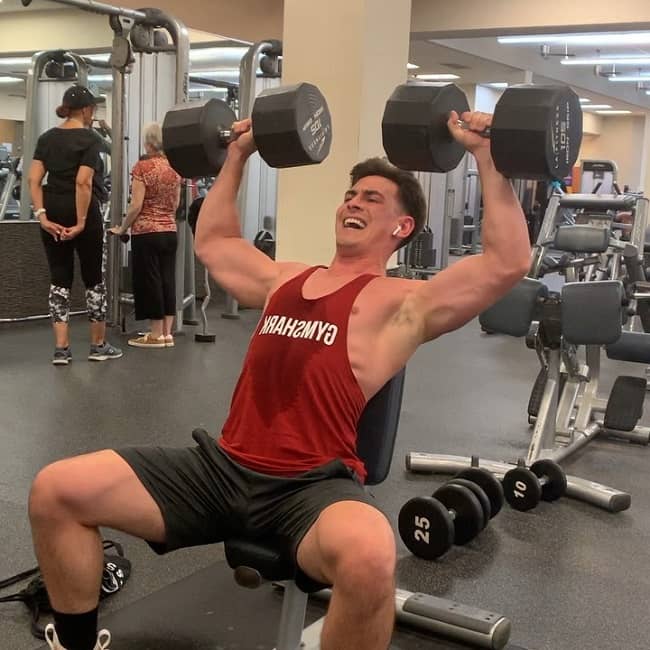 Caption: FaZe Censor photographed while working out in the gym. Source: Instagram

At present, FaZe Censor is single. Previously, he dated Yanet Garcia for a long time. However, Censor and Yanet ended their relationship in October 2018. The Youtuber’s reason for breaking his long-term relationship with the model was to put more focus on playing video games. Later on, he also dated a girl named Marilyn and she appeared in several of Censor’s Youtube videos. However, Censor and Marilyn went their separate ways in May 2021.

FaZe Censor stands tall at an approximate height of 183 cm or 6 feet and his weight is around 75 kgs or 165 lbs. Further, the Youtube star’s chest-waist-biceps measurements are 41-34-15 inches respectively. Further, Censor has dark brown eyes and hair of the same color.

Similarly, he created his “Censor” Youtube channel on November 25, 2011. While writing this biography, Censor has earned over 464.4 million views and 2.48 million subscribers on his Youtube channel. On the live streaming platform Twitch, Censor has more than 211k followers.

Moving on, FaZe Censor has a net worth estimation of around $1.5 million US dollars. As of August 2021, he earns $18,000 US dollars from his Youtube channel alone.