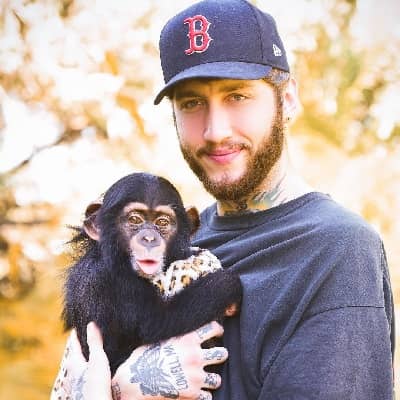 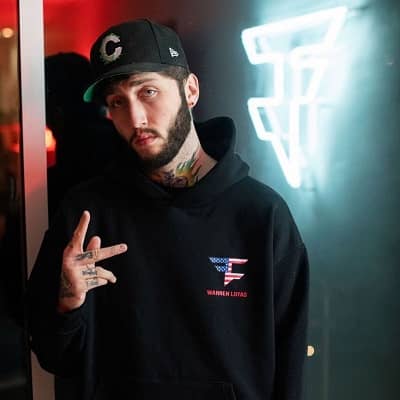 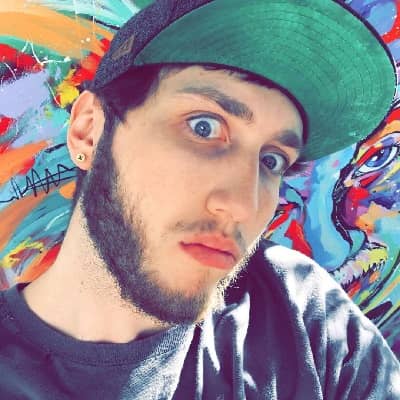 FaZe Banks is a popular YouTuber who rose to fame after his association with the gaming group FaZe Clan; he is the Chief Operating Officer of FaZe Clan. FaZe Banks is known for his ‘Call of Duty’ posts both on YouTube and the gaming portal.

Ricky Banks, aka FaZe Banks, was born Richard Bengtson on October 18, 1991. He was born and raised in Lawrence, Massachusetts, United States. He is 30 years old and his sun sign is Libra. At the age of 7, he moved to the town of Lowell. While at Lowell, Ricky attended Lowell High School and graduated from there in 2010.

Starting his career on YouTube in 2011 with his channel ‘BanksHasBank’, he has come a long way since then. His first ever video titled ‘The Single Greatest SoaRing In Style’ was posted on October 5, 2011. Most of his initial videos were centered around the popular ‘Call of Duty video games. He also creates music as a producer, composer, and songwriter.

One of his most popular videos is titled ‘Crashing FaZe Temperrrs Car!’ Starting it off modestly, today ‘BanksHasBank’ or ‘FaZe Banks’ as it was rechristened, has more than 4.3 million subscribers and 77 million video views.

The content of his channel has also changed to include pranks, challenges, and reaction videos. While his career as a YouTuber was on a roll, banks made his foray into the world of gaming by joining the ‘Call of Duty gaming group FaZe Clan in 2013 while in Miami, Florida.

It was after his association with FaZe Clan that he changed his name to FaZe Banks. He now serves as the Chief Operating Officer of the group. He is also interested in music and is a producer, composer, and songwriter. In 2017, he helped form the ‘CloutGang’ YouTube group. Further, he was a former member of SoaR before joining FaZe.

Banks has continued doing Black Ops 2 and Black Ops 3 videos along with CS: GO. Ever since moving into the Clout House on March 20, 2017, Banks started doing more vlogs with other YouTube Vloggers who live at the Clout House. In 2019, Banks stopped uploading to his channel and has focused much more on building FaZe Clan and co-hosting his podcast “Moms Basement” with Keemstar and Colossal is Crazy. 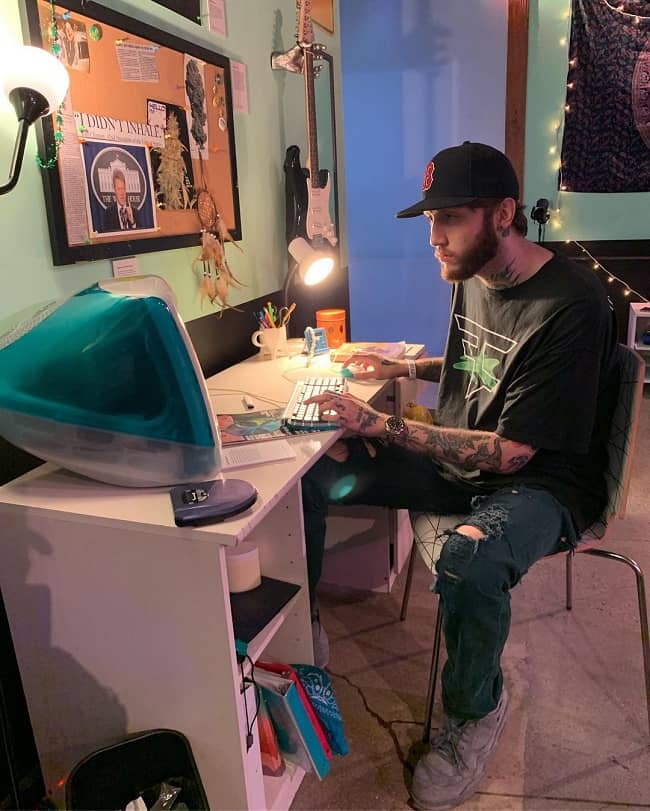 In 2017, FaZe began a relationship with Instagram star Alissa Violet. The two have since then posted a couple of photographs together on Instagram. Assurance of their relationship status was affirmed when they posted a photo of the two kissings at the Electric Daisy Carnival with the caption ‘Look mom, I’m happy.

Adding more fuel to the fire, on his Twitter account, he wrote her name as ‘Alissa Violet Marie Banks’. Sadly, in July 2019, he and Violet broke up. But he has not yet deleted their pictures from his Instagram page. FaZe appears to be tall and has a slim and toned body figure. His body figure measurements are 42-32-37 inches and his biceps measure 14 inches. He stands at a height of 6 feet 6 inches and his weight is 88 kilos. Banks has a bald spot on his head, which is why he wears a hat. Moreover, he has a pair of blue eyes.