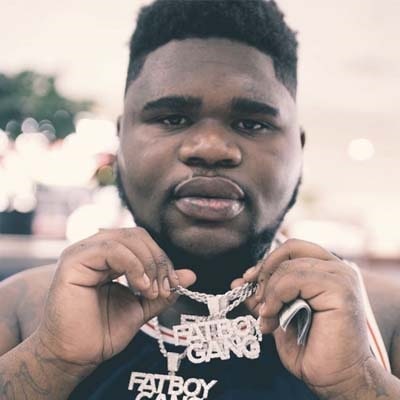 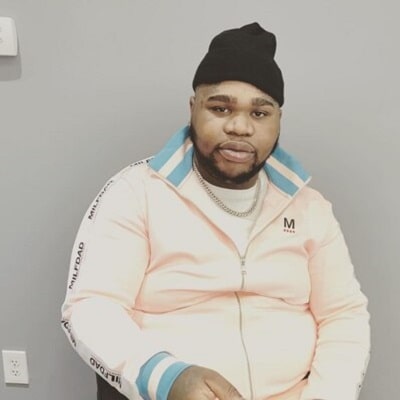 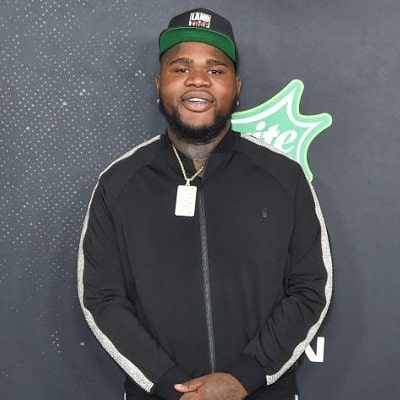 Fatboy SSE (Tyriq Thomas Kimbrough) was born on November 16, 1993, in Irvington, New Jersey, US.  His mother’s name is Ann Kimbrough. There is no information about his father. He has 2 siblings, a brother name Darius DK he is a fellow comedian, and a sister. Sadly, his sister passed away in 1008 as a result of street violence.

He attended the Union Avenue Middle School in his hometown. He was very interested in sports but that into studies.

Fatboy SSE was very interested in rapping so he chose the career of his interest. He wanted to do those rapping’s which helps him to earn both money and fame. He was a very big fan of Tupac, Biggie, Jada kiss, and Lil Wayne and considered them as his influencer. He builds his social media Empire through the help of Instagram by uploading videos. 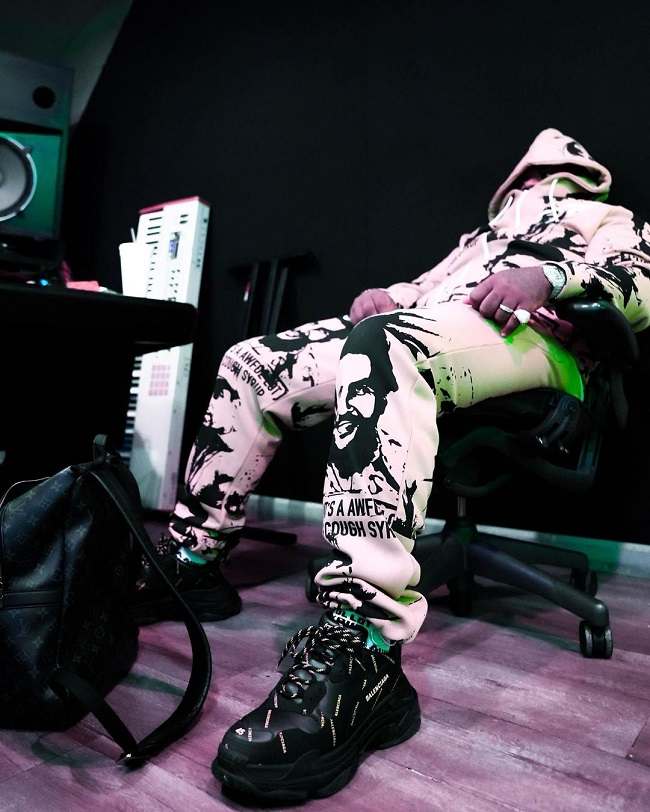 He released a track titled ‘Want2’, in 2015, which gave him the attention of people that he deserved. In 2016, he also released ‘Fat Bastard’ which increased his popularity furthermore.

In 2017, he released two more albums, ’A Fat Kid Love Cake’, and ‘2 Fat’. Likely, many of his songs have aced US music charts. He also released a track as a tribute to former first lady, Michelle Obama. Moreover, he also got the attention of renowned celebrities, like Michel Bell, 50 Cent, and Meek Mill.

He always wants a comfortable life. He wanted to earn a hefty amount of money. In order to earn money, he started to sell drugs. He starts drug dealing only at the age of 14. He started selling weed and marijuana firstly. Later on, he started selling one of the most dangerous drugs such as cocaine.

He was earning good money from the drug-dealing but sadly he landed himself in jail. At the age of 18 to 20, he landed there more than 5 times. Later, he thought that he should be doing the legal job and should leave it.

He worked at the food joint ‘Chioptle’. The money was very little in comparison to what he earned in the drug dealing business. He soon realized that he has no interest in it and want to do something big. He often is late for work and was not working sincerely.

After months, the manager fired him. He was very much insulted and was shown the exit. He was extremely annoyed with the manager and decided to never come back.

Fatboy has surely been earning a hefty amount of money throughout his career. The estimated net worth is over $550000. His main source of income is videos and his rapping career. He also makes money from sponsored social media posts. 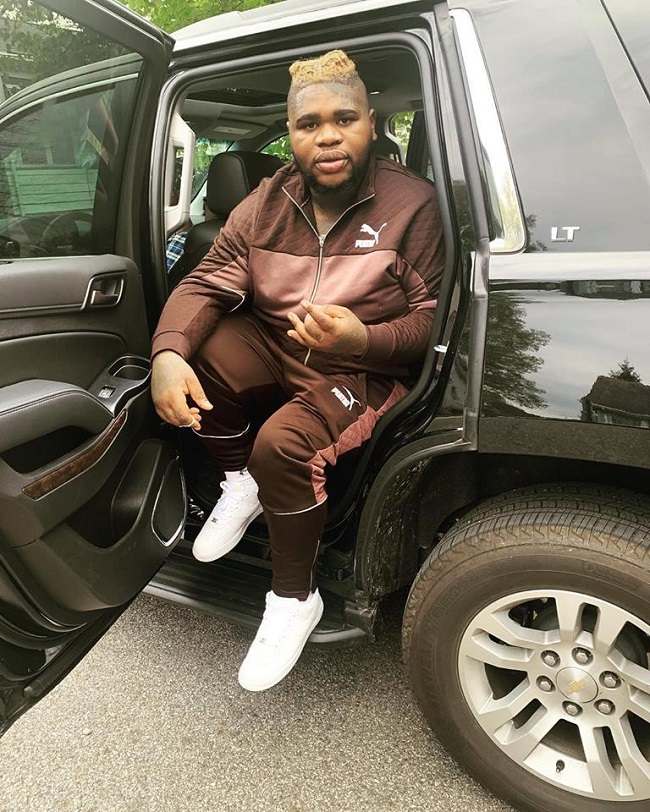 Caption: Fatboy SSE posing for a photo by sitting in his car. Source(World-Celebs.com)

Fatboy has not been very open about his relationship. He is currently in a romantic relationship with an Instagram star Jas. She has also appeared in many of his comedy videos. In August 2018, he made a video title, ‘Fat Boy Hates when Nigga tries to talk with his girl’ and introduced her. And happily, they are still together. They are blessed with a baby boy and a girl. 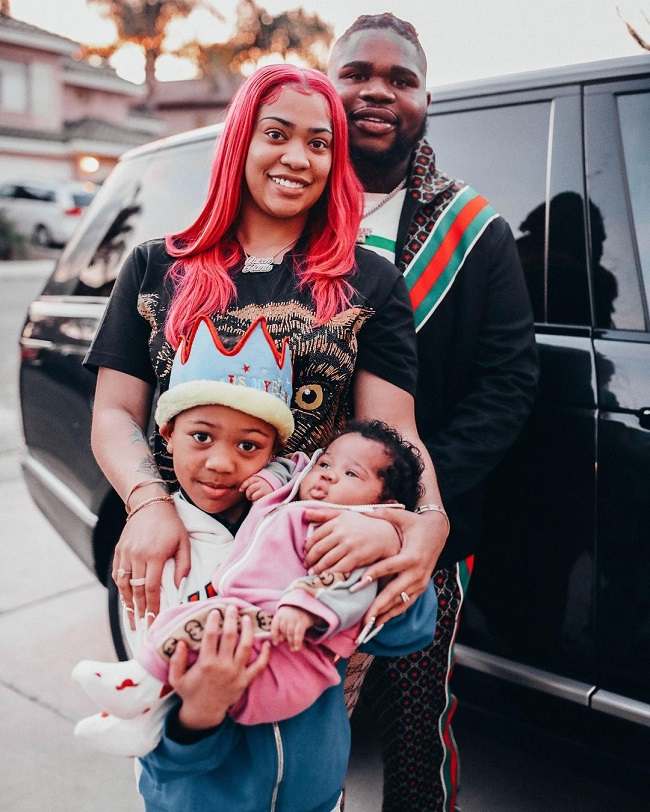 Caption: Fatboy SSE with his family posing for a perfect photo. Source(Instagram)

After, Fatboy kept the step in the entertainment industry he has been maintaining a good image within the people. He has been only making people through his funny video. He has been gaining love from the people.