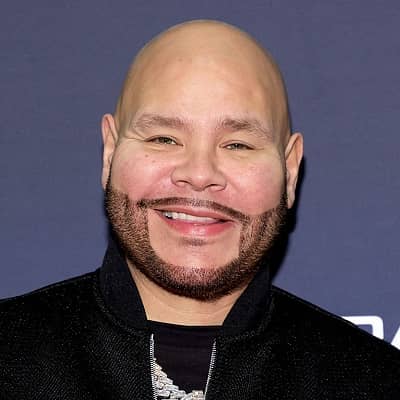 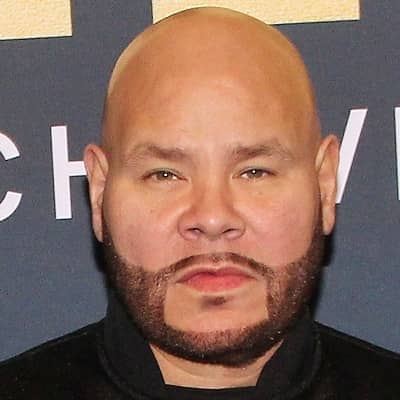 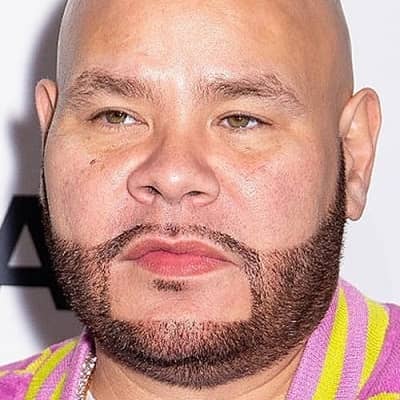 Fat Joe is a famous American rapper. Fat Joe is also popular for being the founder of the record label Terror Squad.

Fat Joe was born on 19 August 1970 and he is currently 51 years old. He hails from the Bronx borough of New York City and his zodiac sign is Leo. Likewise, this personality’s birth name is Joseph Antonio Cartagena and is also famous as Fat Joe da Gangsta. Talking about his family, his father is Ernesto Delgado and his mother is Marie Cartagena.

Likewise, his parents are of Puerto Rican and Cuban descent. Further, he has a brother named Andre who introduced him to hip hop music. Moreover, this personality admits to being a bully and stealing to support his family at a young age. 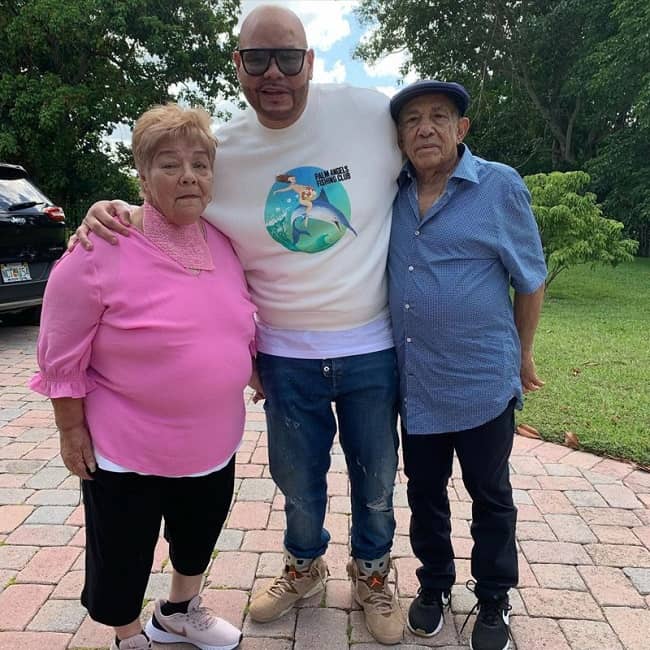 Caption: Fat Joe posing for a photo with his parents. Source: Hola

Professionally, Fat Joe is a famous rapper. Joe started off his music career as a member of hip hop group “Diggin’ in the Crates Crew” (D.I.T.C.). This rapper then forged a solo career and set up his own label called Terror Squad. Joe signed artists like Big Pun, Tony Sunshine, Remy Ma, Cuban Link, Prospect, Triple Seis, Armageddon, and DJ Khaled to his label. Through his label, Joe also discovers producers Cool & Dre.

Moreover, this rapper’s debut solo album is Represent and it was released in the year 1993. His single titled Flow Joe reached #1 on the Billboard Hot Rap Songs chart. This rapper’s most commercially successful album to date is Jealous Ones Still Envy (J.O.S.E.) which he released in 2001. RIAA certified this album platinum and the BPI also internationally certified this album silver. Moreover, this album also reached the top 100 on multiple music charts. 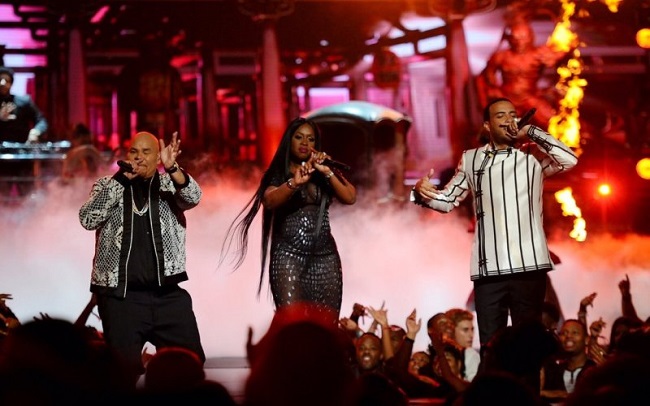 Caption: Fat Joe performing at the 2016 BET Awards with Remy Ma and French Montana. Source: Gossip On This

People recognize this rapper best for his songs like Lean Back, What’s Luv?, Make It Rain, and All the Way Up among others. Similarly, rapper Joe has also starred in several films like Scary Movie 3 and Happy Feet. This personality also appeared on Spike Lee’s Netflix series She’s Gotta Have It.

Furthermore, in the year 2018, this rapper started hosting a podcast on Tidal called Coca Vision. In this podcast, Joe discusses music, friendships, and pop culture with his various guests. Joe released his album Family Ties in December 2019.

Fat Joe is a happily married lad. His wife is Lorena Cartagena. However, this rapper’s wedding date is still a mystery. On the other hand, this lovely couple shares three children with each other. Their kids are Ryan Cartagena, Azariah Cartagena, and Joey Cartagena. 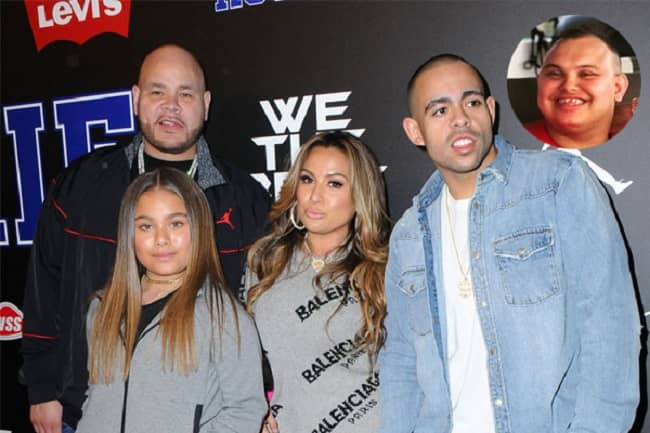 Caption: Fat Joe posing for a photo with his wife and two of his children. Source: Ecelebritymirror

Fat Joe stands tall at an approximate height of 5 feet 10 inches or 178 cm and his weight is around 287 lbs or 130 kgs. The American rapper has brown eyes and hair of the same color. Joe usually sports bald hair and a short beard.

On the other hand, the rapper created his Youtube channel on 4 March 2010. While writing this biography, this channel has over 826 million views. Moving on, rapper Fat Joe has a net worth of around $5 million US dollars.