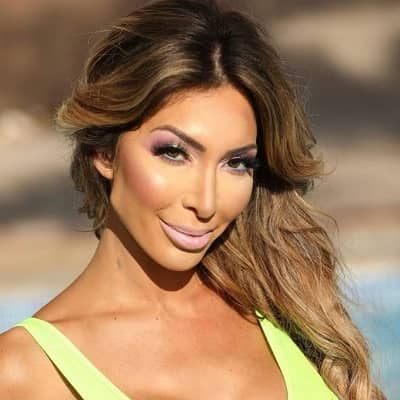 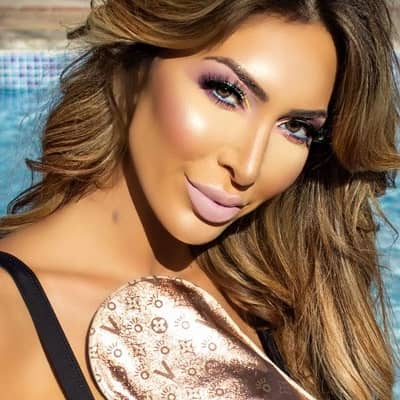 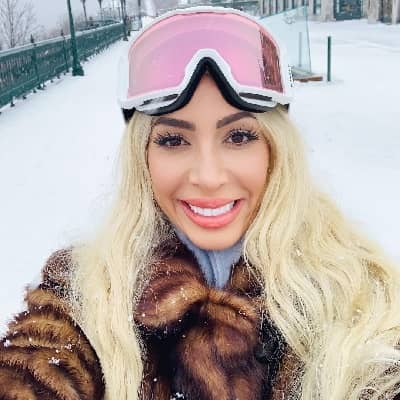 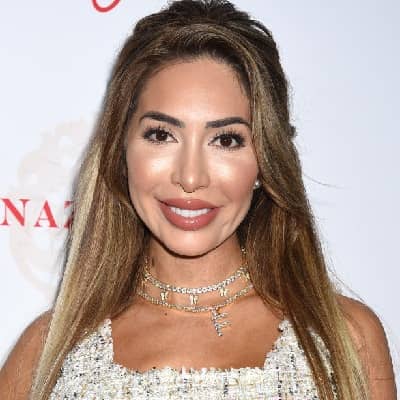 Farrah Abraham is a famous American reality television personality, singer, model, and writer. Farrah Abraham is famous for appearing in the MTV reality series ’16 and Pregnant’ from its 1st season.

Farrah Abraham was born Farrah Lynn Abraham, on May 31, 1991, which makes her age 31 as of 2022. Her hometown is in Omaha, Nebraska, USA, and her zodiac sign is Gemini. Although she was born in Omaha, she was raised in Council Bluffs, Iowa. Moreover, her father’s name is Michael Abraham and her mother’s name is Debra Danielsen. And, Ashley Danielson is her sister.

Sadly, in 2010, her parents divorced. Likewise, during her school years, she was a cheerleader and aspired to be a model and a cook. After the news of her pregnancy started to spread, she dropped out of school and completed her education at a community college. 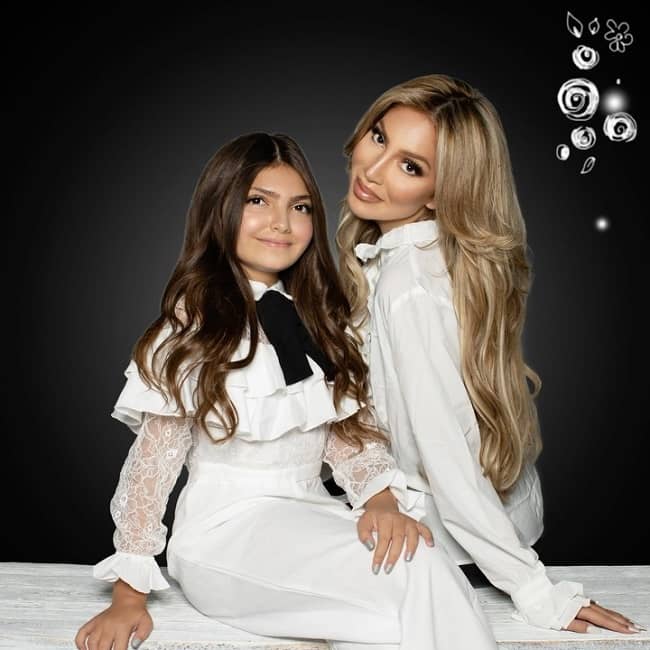 Farrah gained immense public attention after being cast in the reality television series named ’16 and Pregnant’ in 2009. The series documented the pregnancies and 1st months of motherhood for many young women. Similarly, later that year, she was cast in the spin-off series ‘Teen Mom’.

And, she also appeared in each of its 4 seasons until its conclusion in 2012. Similarly, in August 2012, Farrah launched her debut studio album and 1st memoir. Therefore, both of which were titled ‘My Teenage Dream Ended.’ And, the book made it onto The New York Times bestseller list.

Likewise, after she gained fame on television, this lady decided to pursue her passion for cooking. And, in 2011, she took a course in culinary arts and management at the Art Institute of Fort Lauderdale in Florida. After gaining her degree, she launched the ‘Mom & Me’ pasta sauce line. 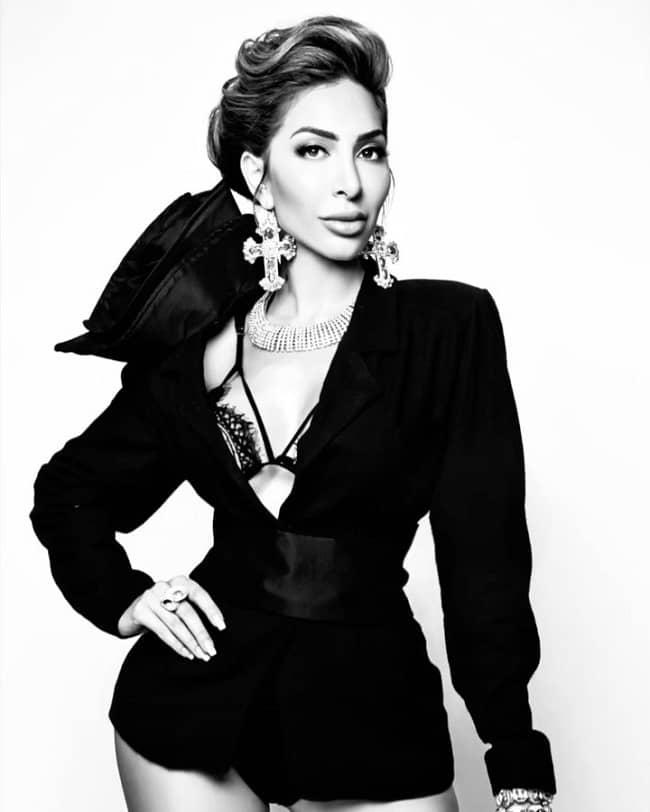 Likewise, the TV special ‘Being Farrah’ was launched as a follow-up to ‘Teen Mom’ in February 2014. Therefore, it was accompanied by special episodes on other ‘Teen Mom’ casts. And, the success of these shows prompted the producers to think of reviving the original series.

Though some cast members were against her inclusion on the show because of her adult film history, in 2015, she was recast in the revived series ‘Teen Mom OG’. She released her single ‘Blowin” in March 2014. There, accompanied by a music video featuring her daughter.

She earned a residency at Palazio’s Gentleman’s Club in Austin, Texas, in August 2014. Moreover, on August 27, 2015, she represented the USA, appearing on the 16th season of the British reality television series ‘Celebrity Big Brother.’ And, after spending 23 days in the house, on September 18, she was evicted.

In 2006, she started dating Derek Underwood and in early 2008, at the age of 16, she became pregnant. But, they separated soon after. But, as it was against her personal beliefs, her mother denied her an abortion. Unfortunately, she was 8 months pregnant when her estranged boyfriend died in a car crash on December 28, 2008.

Later, she said that despite their separation, he was her “first love” and her “only true love”. And, on February 23, 2009, she welcomed their daughter and named her Sophia Laurent Abraham. In 2011, she dated Daniel Alvarez. They dated briefly and in late August 2011, they called it quits.

Similarly, she hooked up with pornographic actor, James Deen in 2013. Likewise, she dated Simon Saran from 2014 to 2017 and later broke up. Moreover, in February 2018, she dated Hollywood stunt man, Aden Stay. But, by March 7, 2018, the pair split and separated ways. 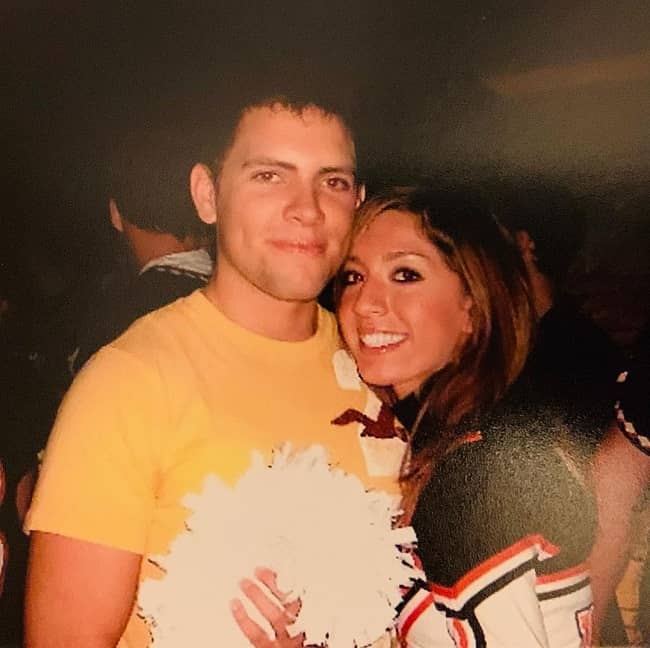 Moreover, on April 2021, she filed a report to the Palm Beach Police Department accusing former mayor, Dominic Foppoli of sexually assaulting her. Therefore, the filing included photographs, video, and audio provided by Abraham. As of September 2021, the case is under criminal investigation.

This personality has a net worth of around $1 million as of 2021. She has mostly earned her net worth through her work as a reality television star.