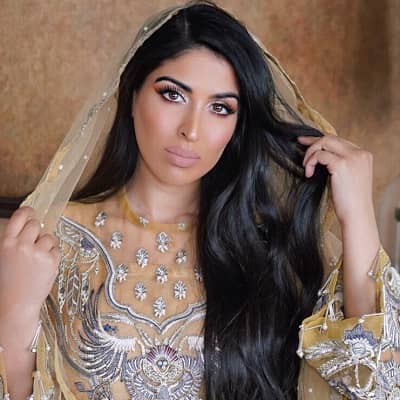 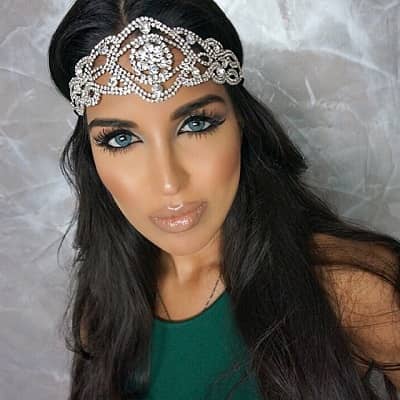 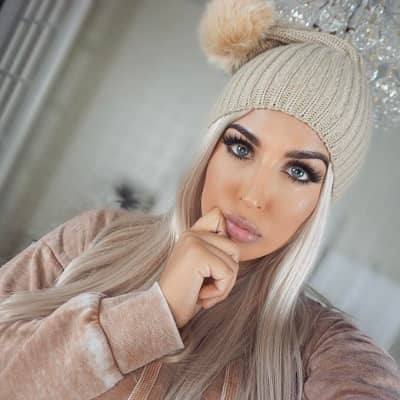 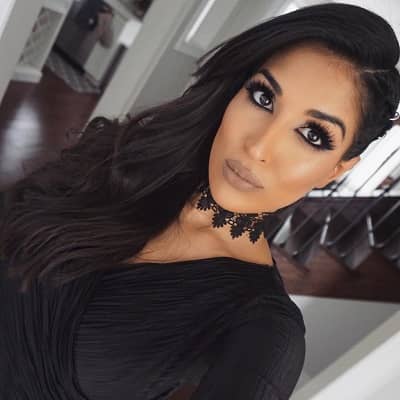 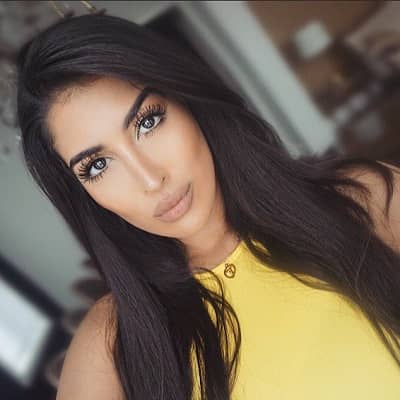 Farah Dhukai was born on December 12, 1987. She hails from Toronto, Ontario, Canada. With this, she is of Canadian nationality. At present, her age is 34 years old and her birth sign is Sagittarius. She was born to parents of Indian descent and she belongs to the Muslim religion. Moreover, for several generations, her family lived in East Africa. Further, her mother’s family is from Tanzania and her father’s family is from Uganda. Likewise, she has an older sister and an older brother.

Moreover, she enrolled in the Aveda Institute’s cosmetology science program. And, in November 2007, she graduated from the program with an honor’s diploma in the makeup industry. Additionally, she is a self-proclaimed introvert. Also, she finds it rather difficult to be self-expressive and needs time to reflect on many things. 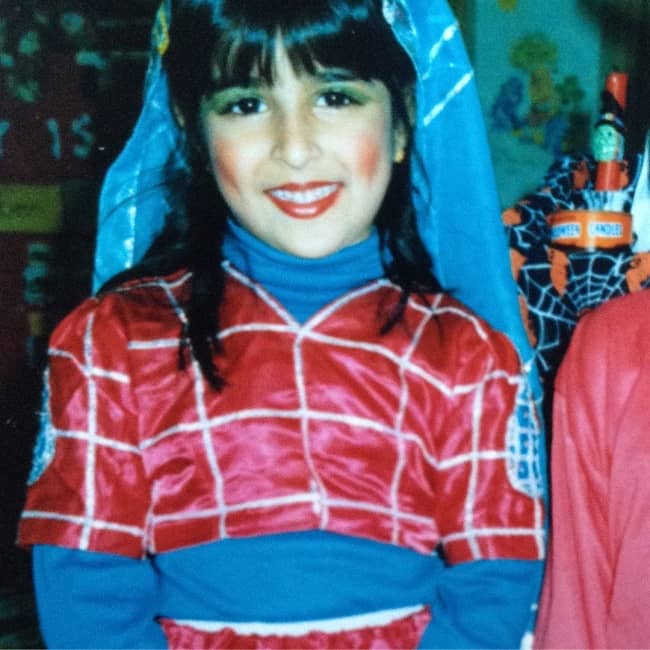 During the summer of 2000, entering ninth grade, Farah, developing a stronger bond with her older sister, started borrowing a lot of her clothes and using her makeup. In the year 2010, she came across Michelle Phan on YouTube. Then, she started watching her makeup tutorials and really admired what she was doing.

She launched her own Youtube channel on June 5, 2010. However, she did not feel comfortable posting any of her videos as she did not feel confident enough. Eventually, she posted her first video titled “How to get Long Shiny Healthy Hair! — My Haircare Routine!” to her channel on February 24, 2011.

Further, as her channel grew, she began receiving messages of inspiration from her audience, telling her that she changed her life. And, it helped push her to continue making videos on a consistent basis. Moreover, in August 2016, Farah left Youtube and started posting more often on her Instagram account. 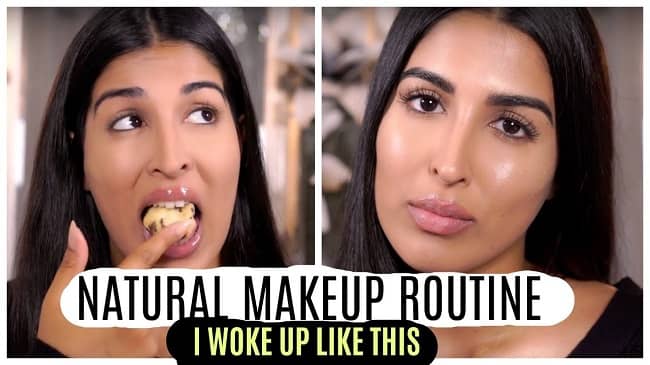 At that time, she felt like she was not getting as many views as she once did. Also, she said she cared too much about her abnormally low numbers and, as a result, felt like people did not like her videos anymore. And as a result, she took to Instagram because those videos were getting a lot more engagement.

However, she posted a video announcing her comeback on Youtube in August 2017 and vowed to upload one video every week to her channel. Similarly, in late 2015, Farah began a website called Farsali. However, her goal was to create a platform that bridged the gap between makeup and skincare.

Likewise, she has a net worth of $1.5 million as of 2021. However, her earning source is her profession, mainly she earns through her make-up videos. And, as we know she is also a social media star, hence she has millions of fans on her media accounts. Also, being a businesswoman, she earns a good amount of money from her business.

Farah is married to Sal Ali. They got married on October 2, 2011. They first met through a mutual friend. On November 5, 2020, she revealed her pregnancy to the public by uploading a video on YouTube and welcomed their daughter Maya. The two of them are so happy and growing with each other at the time. Both of them often post their pictures on their respective Instagram account showing their love and affection towards each other. 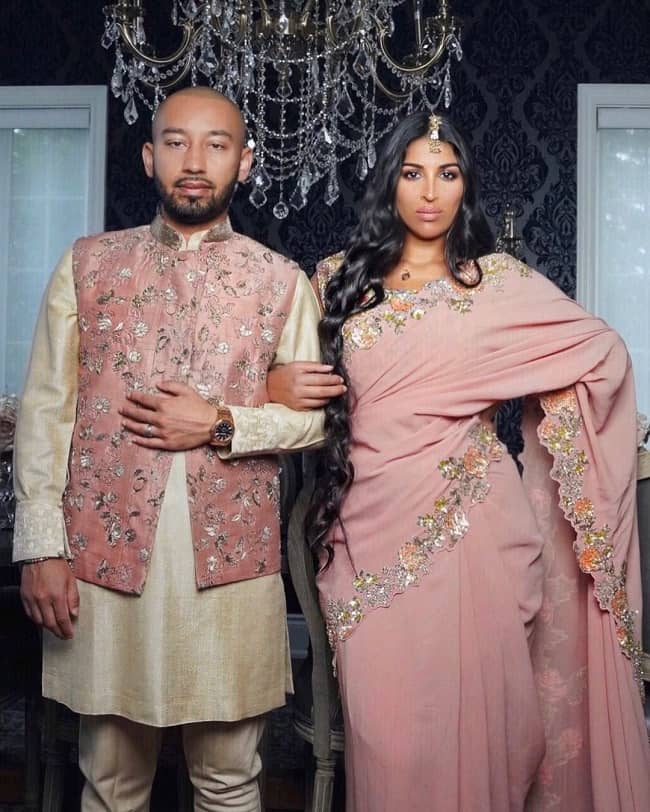 Farah is 5 feet 7 inches tall and weighs around 60 kilos. She is a beautiful and pretty lady. She has got an attractive body. But, the measurements of her body are not available in the public. Farah has an alluring actual appearance with a beautiful and sensual figure.

She includes different works out consistently and maintains her body physique. She has a pair of black eyes and her hair is of dark brown color. Moreover, Farah does not have any tattoos on her tattoo.