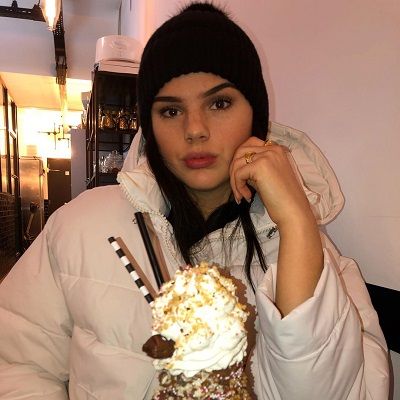 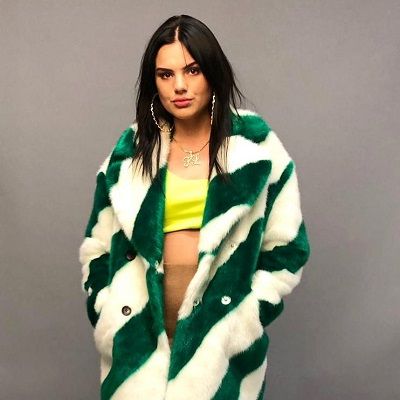 Famke Louise is a YouTuber, model, as well as singer from Amsterdam. Afterward, Famke Louise has taken part in the 19th season of the Dutch television series Expeditie Robinson.

Famke Louise is 24 years old. She was born on December 9, 1998, in Amsterdam, Netherlands. Her birth name is Famke Louise Meijer and her birth sign is Sagittarius. Moreover, there is no information regarding her parents and family. She has also a younger brother.

Furthermore, she belongs to Dutch nationality and her ethnicity is still unknown. There is no more information regarding educational history.

Talking about Famke Louise’s professional life, she started her own YouTube channel in February 2016. At first, she made prank videos with several friends; though her several videos were criticized for being fake. Because of this criticism, she decided to delete all her previous videos.

Then she started making beauty, and fashion videos and began vlogging. In 2017 she made an appearance in the Dutch television series Models in Paris: Het Echte Leven. She has also taken part in photo shoots with various Dutch magazines. 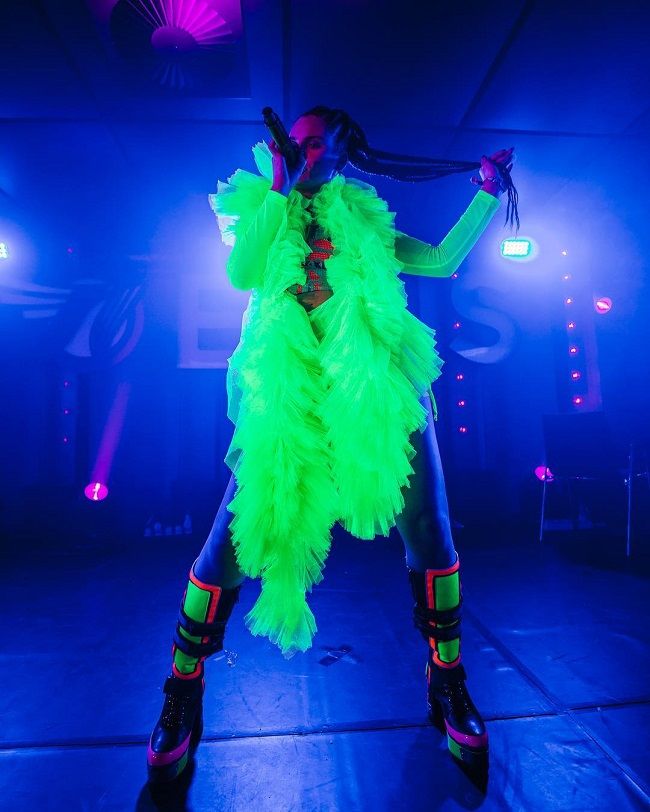 Some other various singles are “Evaluate”, “High”, “Slangen” and “Zonder Jou”. In June 2018, she again released the single “Wine Slow (Remix)” in collaboration with the Dutch rappers Ronnie Flex, Italy, and Bizzey.

Furthermore, she appeared also on the 19th season of the Dutch television series “Expeditie Robinson” in September 2018 and on StukTV’s Jachtseizoen in November 2018. She got her documentary series on Videoland, which premiered at the Tuschinski cinema in Amsterdam in November. Since the end of 2018, she has been signed to the management office of Ali B.

In 2019 she made a guest jury appearance in Holland’s Next Top Model and also appeared on Ik hou van Holland.

In 2020, she also made a documentary called Bont Girl (translated as Fur Girl) in which she exposed the Chinese fur industry.

Beautiful and talented Famke Louise has received awards and been nominated for her singing skill. In June 2019, she has won a FunX Music Award in the category “Artist of the Year – Female” where she was the first female to win the award in that category.

She was also a guest jury member in Holland’s Next Top Model and appeared on Ik hou van Holland. 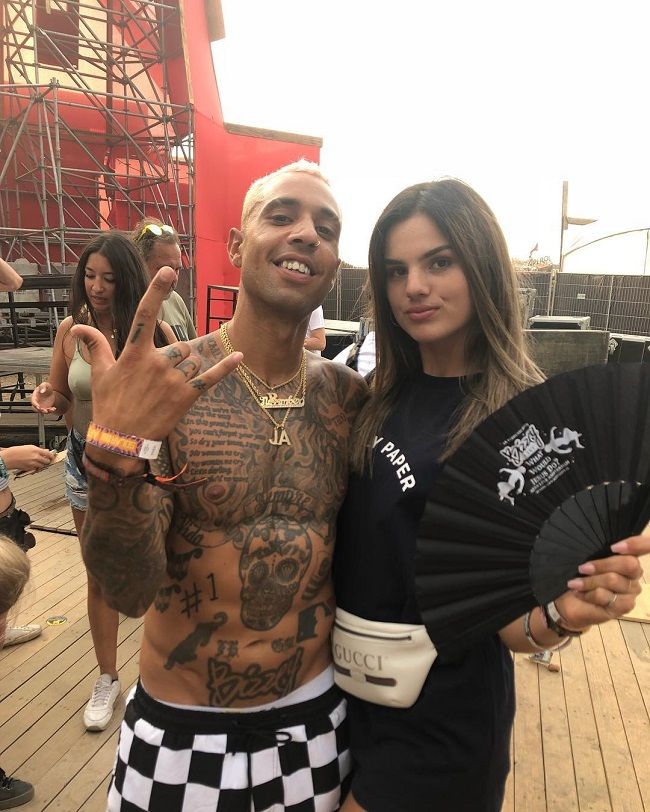 Caption: Famke Louise with her co-singer during a shoot (Source: Instagram)

Famke Louise has earned a decent sum of money through her YouTube as well as a singer career. Her estimated net worth is around $1 Million – $5 Million (Approx.).

Reflecting on Famke Louise’s relationship status, she is currently in a relationship with Trè Samuels. She has even their pictures on her Instagram handles.

Previously, she dated rapper Ronnie Flex from mid-2018 to early 2019 which they confirmed in their Christmas song “Alleen door you”. There is also a rumor that she dated fellow YouTuber Snapping. 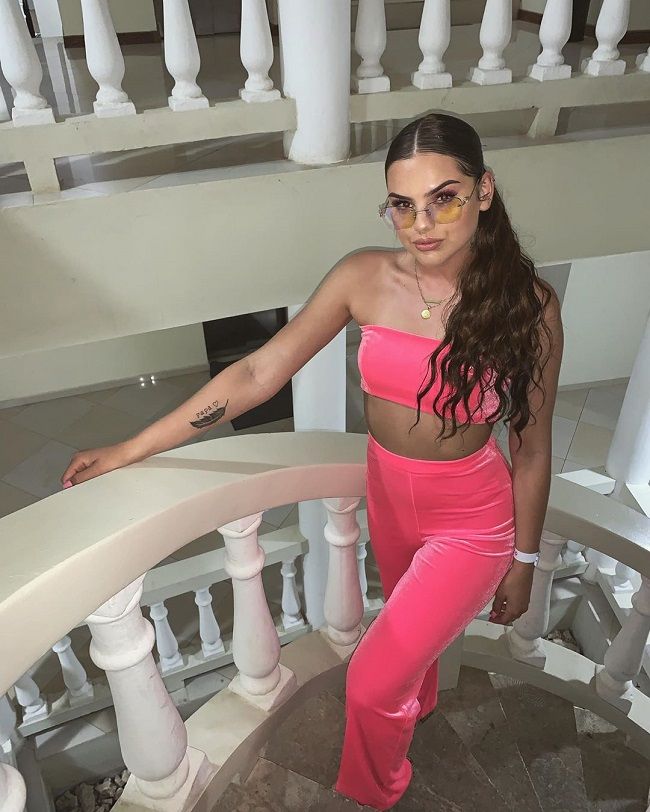 Beautiful and bold Famke Louise has an amazing personality. She has a height of 173 cm (1.73 m) & weighs around 59 kg. Likewise, she has black hair and brown eyes.