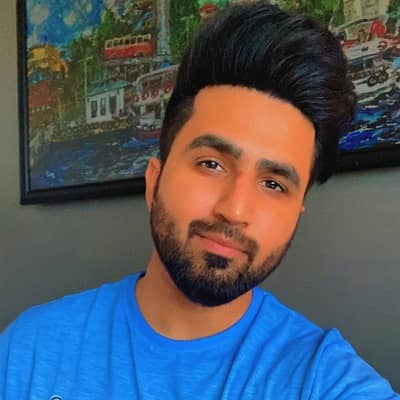 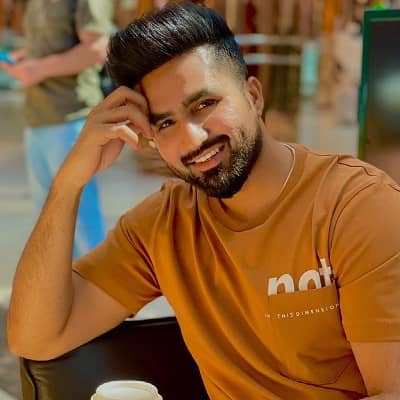 Falak Shabir is a Pakistani singer and songwriter. Falak Shabir came into the limelight after his debut song Rog. Moreover, Shabir has sung many songs with Indo-Pak collaborations.

Falak Shabir was born on 27th December 1985 and is currently 35 years old. His zodiac is Capricorn. Likewise, he was born in Karachi, Pakistan, and holds Pakistani nationality. Talking about his ethnicity and religion, he is a Muslim and follows Islam. Regarding his family members, his father was a businessman. Likewise, due to his business, his family moved to Lahore. However, there is no information about his siblings.

Furthermore, talking about his educational background, Falak completed his schooling in Karachi. Likewise, he is a graduate, however, there is no information about the institution he enrolled in.

Falak started his own business named Falak which sold t-shirts and guitars. Likewise, he gradually developed his interest in playing guitar and singing. His passion ultimately turned into his profession. Similarly, Shabir professionally started his career in 2008 with his debut song Rog. The song was an instant hit and got nominated for a TMA award.

Followed by this, he released his second song Tera Saath Ho which was included in the soundtrack of the film 7 Welcome to London. The song was nominated for MTV. Likewise, Mahiya was his third song which received a lot of appreciation. In 2013, Shabir released Soniye and Ijazat which received an impressive response from the audience. He has also worked on Bollywood music videos. 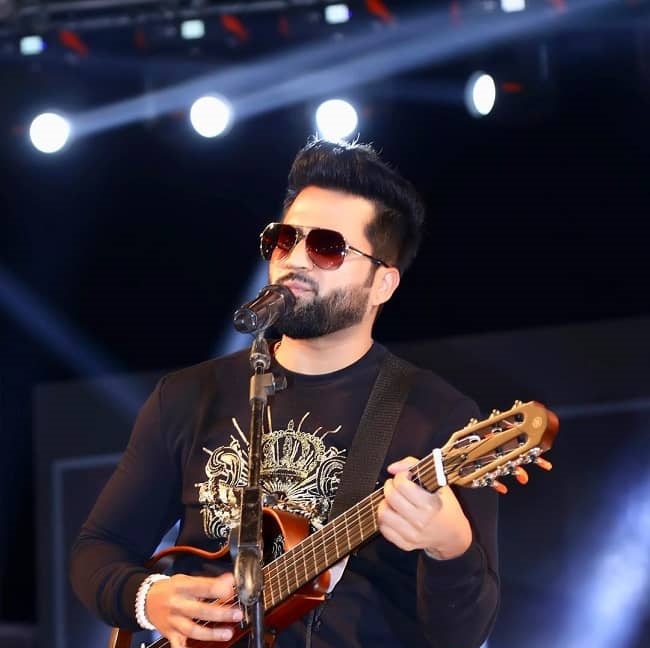 Caption: Falak in one of his live performance. Source: Instagram

Likewise, his Bollywood debut was in 2013 with the song Saajna from the film I Me Aur Main. Similarly, he has sung for some Bollywood movies including Sanam Re, Mera Mann from the film Nautanki Saala, Kaisi Ye Judai Hai from the movie I Love NY. Shabir has worked with famous music companies like T-series. Similarly, some of his Pakistani songs include Teri Kasam, Ajj Kain De, Mujh Mein Hai Tu, Chikni, and Tu Hi To Mera Pyar. Falak has performed at several national and international concerts. Moreover, he is a recipient of two of the Best International Act Awards in Pakistan.

Talking about his net worth and earnings, Falak is a singer and has been earning an impressive earning from his career. Likewise, according to online resources, he has an estimated net worth of $2 million.

Regarding his relationship status, Falak is straight and in a marital relationship with Pakistani actress and model Sarah Khan. They tied the knot on 15th July 2020. Moreover, the couple is expecting their first child. Shabir shared the good news by posting pictures of his pregnant wife on his Instagram page. 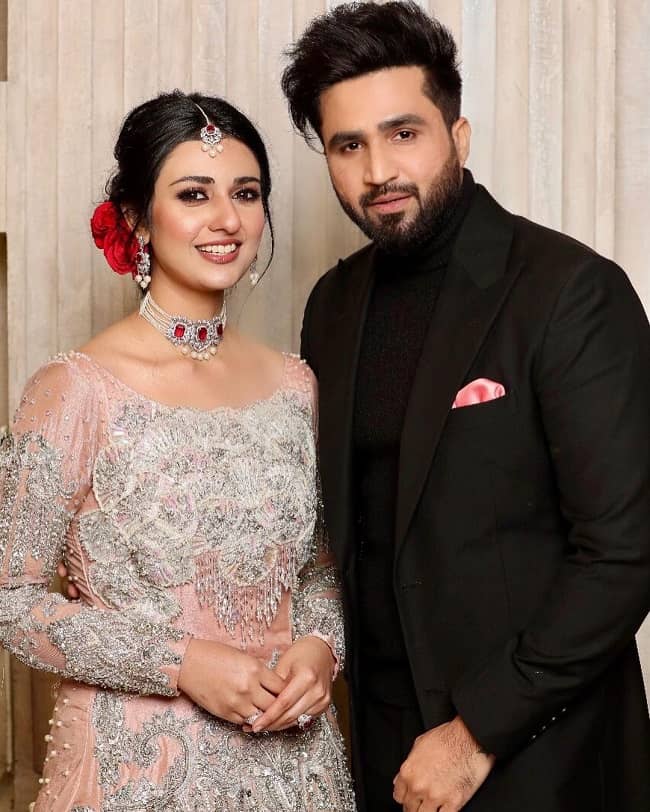 The singer stands 5 feet 8 inches tall (68 inches) and weighs 75kg (165lbs). Likewise, talking about his chest, waist, and hips measurements, they are 42-33-38. His biceps size is 14 inches. Looking at his physical appearance, he has brown pair of eyes and black hair. 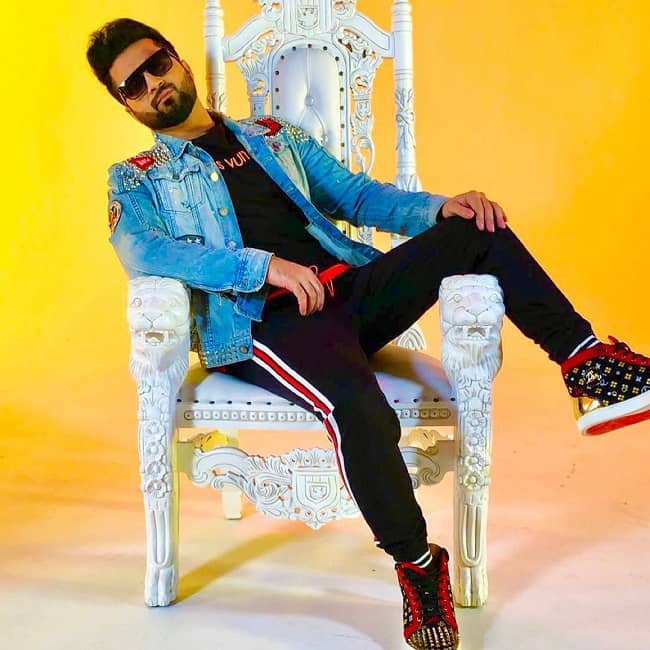