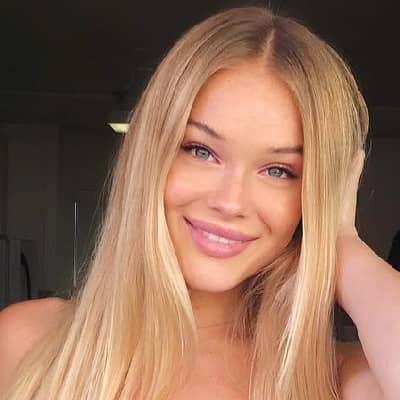 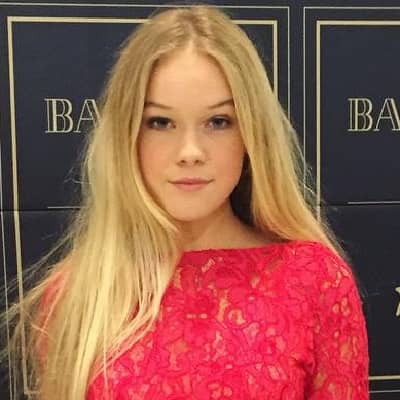 Faith Schroder was born on August 8, 2001, in Los Angeles, California, United States. As of the year 2020, she is currently 19 years old. She is also known as Faith Anne Schroder and she holds an American nationality. Her birth sign is Leo and she follows Christianity. She is the daughter of Silver Spoons and NYPD Blue actor Ricky Schroder. Her mother is Andrea Bernard Schroder who is an actress-entrepreneur.

Both her parents are working in Hollywood and she is the niece of Dawn Gregg. However, her parents divorced in 2017 but they are still good friends. She has three siblings, two brothers named Holden Richard Schroder, Luke William Schroder, and a sister named Cambrie Schroder. Her sister is a creator of the Fit With Cambrie dance team. She has not shared any details about her educational background. 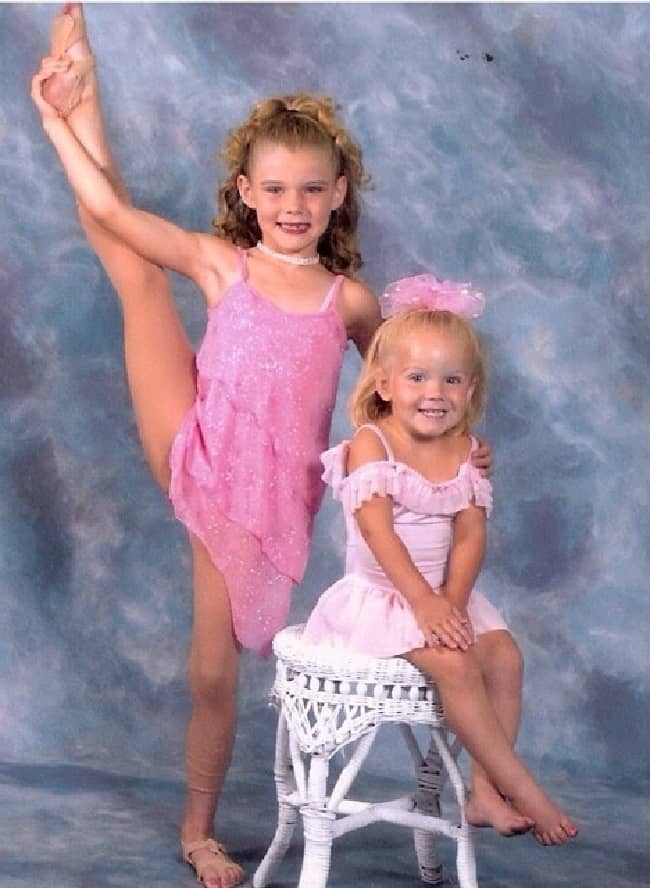 Caption: Faith Schroder during her childhood with her sister, Cambrie. (Caption: Instagram)

Faith did her first modeling shoot for Elle Italy at age 9 so she has been working in the glamour world from an early age. Her first commercial picture was clicked for ‘Elle Italy.’ She has appeared on the popular Disney Channel series Shake It Up after meeting the show’s producers at actress Bella Thorne’s 16th birthday party in 2013. After that, she expressed her interest in the acting field, and then a number of producers called her for auditions. Soon she was cast in the episode ‘Switch It Up’ as Jordan. She also did some big shows like ‘Home & Family’ and ‘Good Day LA’ in 2013.

Likewise, after working in a TV show named Growing Up Supermodel, she gained even more fame. In the show, she starred alongside her mother, sister, and other celebrities like Kelly Le Brock, Krista Allen, and others. The first season of Lifetime’s ‘Growing Up Supermodel’ premiered on August 16, 2017, and ended on September 20, 2017. The show was a hit and renewed for a second season. The show told about the difficulty and drama over the divorce of Faith’s parents. After that reporters and cameras constantly followed her for a description, so she admitted that and revealed personal details.

In her journey 2017 is the breakthrough year for her. Elle Modelling Management, Los Angeles signed Faith. She has earned a huge representation from Elite Models LA. In 2017, she started modeling for ‘Frankies Bikinis.’ Her popularity grew even more and so did her Instagram followers. Moreover, she was even featured as ‘Frankies Girl of the Month’ the same year. Since then she has been focusing on her modeling career so far. She also created her YouTube channel (Faith Schroder), on November 15, 2015. In her YouTube videos, she often shares her modeling stories.

She won the Debby Allen Annual dance battle competition in 2014. Rather than this, she has not won any awards or nominations. However, she has been successfully gaining followers and fans from her amazing works. She earns a pretty good amount of money from her acting career and modeling career. In addition, she also earns from her YouTube channel and other social media accounts.

She is in a relationship with Ethan Perez since 2018. There is no information regarding her past relationships, ex-boyfriends, or previous engaged. 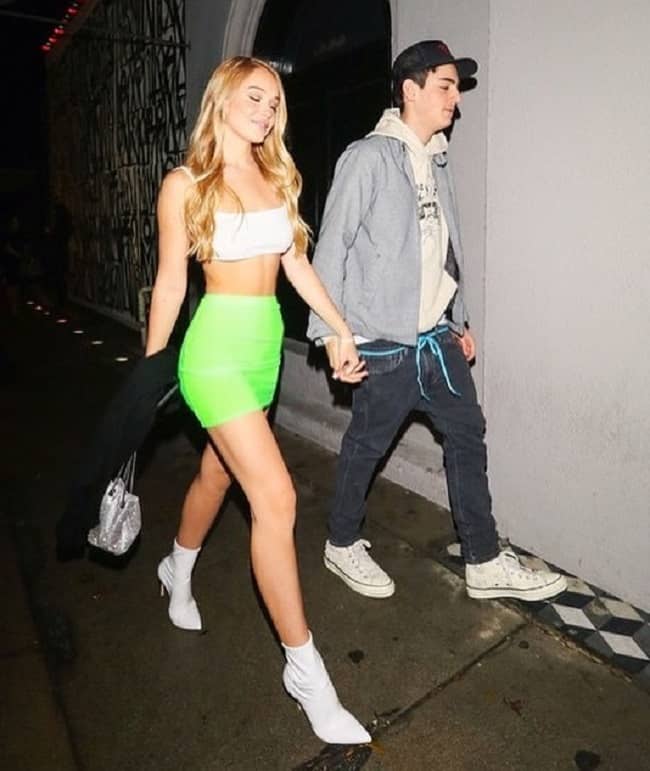 She has beautiful blue eyes and blonde hair. Her height is 5 feet 7 inches (170 cm) and she weighs about 50 kg. She wears a shoe size of 8 (UK) and her body measurements are 33-22-35 (breast-waist-hips). Faith is also a social media sensation so she is very active in her social media accounts as she makes sure to keep her fans updated. Her Instagram account (faithschroder) has about 293k amazing followers and her Twitter account is @faithschroder which has 1.8k followers. She has her own self-titled YouTube channel (Faith Schroder) which has 17.3k subscribers. But she doesn’t have a Facebook account. 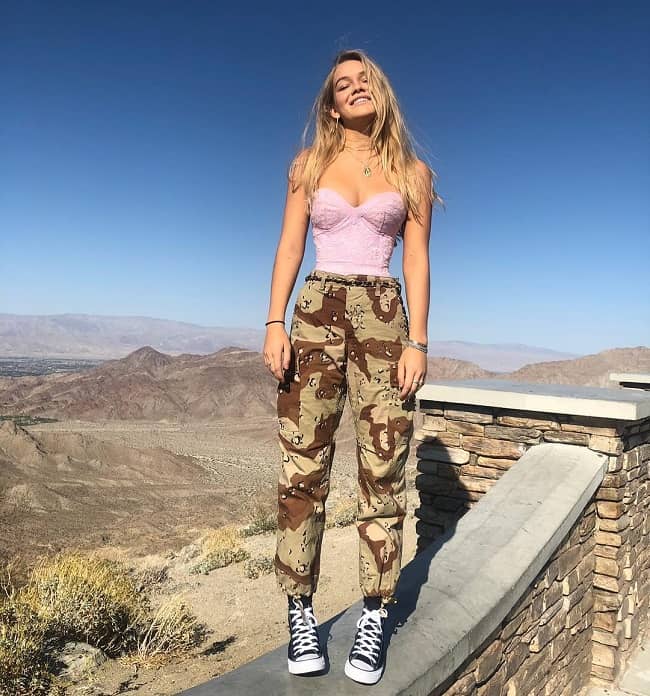