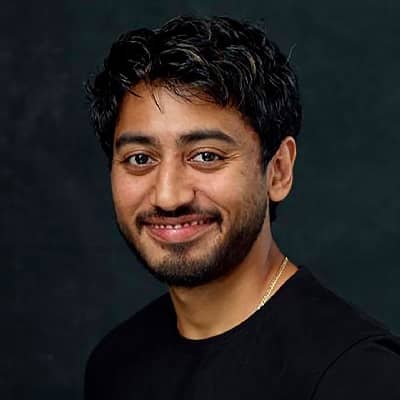 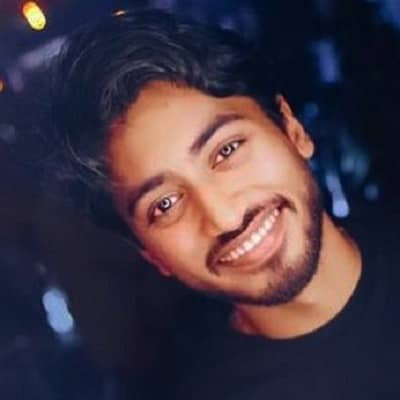 Fahim Saleh was a well-known Bangladeshi-American businessperson and computer programmer. Fahim Saleh is best known as the founder of Gokada Rides Limited, and co-founder of Bangladesh and Nepal’s ride company Pathao.

Fahim Saleh was born on December 12, 1986, in Saudi Arabia. He is Bangladeshi-American by nationality. Similarly, he followed the Muslim religion and was of mixed ethnicity.

Talking about his parents, there is no verified information regarding them. However, it is known that he was born to Bangladeshi parents. Similarly, he also had two sisters named Rif Saleh and Ruby Angela Saleh. Moving towards his educational background, he completed his schooling at a private high school. Later, he joined Bentley University and graduated from there. Fahim taught himself to program at a very young age. He was talented since his childhood. 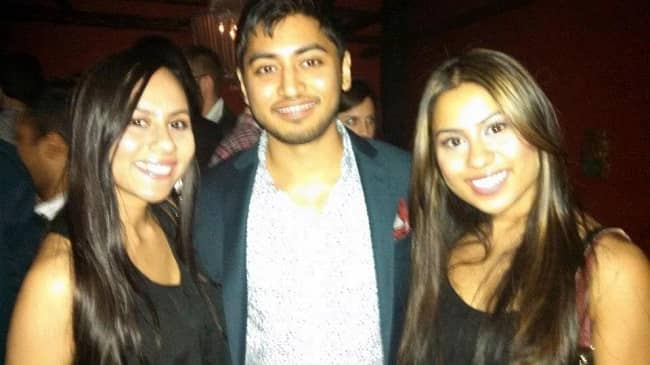 Caption: Fahim with his sisters (source: The Sun)

Fahim Saleh was found dead on July 14, 2020, in his luxury apartment on the Lower East Side of Manhattan. According to the report, he was killed a day before. On July 13 night, Fahim’s neighbors heard yelling from his apartment and called her sister. Then, his sister tried to contact him but failed. She then rushed to his brother’s apartment and saw her brother’s dead body. She then called the police. As of the medical report, he was murdered and had multiple stab wounds. The prime suspect of the scene was Fahim’s personal assistant Tyrese Devon Haspil who was later found not guilty.

Fahim was a talented boy since his childhood. He made several online projects at a very young age. He built a prank dial service named “PrankDial”. Likewise, he made this after his graduation and this project earned him more than $10 million US dollars. However, PrankDial was controversial as it was abused as a tool for harassment.

In 2015, Fahim built a ride-sharing app named “Pathao”. This app is popular in Bangladesh and Nepal. After this, he founded a Nigerian ride-hail startup for motorbike taxis named “Gokada Rides Ltd” in 2018. This earned him millions of funding and gained a huge attraction in the country. However, the company faced difficulties when Lagos authorities banned motorbike taxis in 2020. In addition, he was also part of another ride-sharing company named “Picap”. He was popular as the “Elon Musk of the developing world” among his friends. 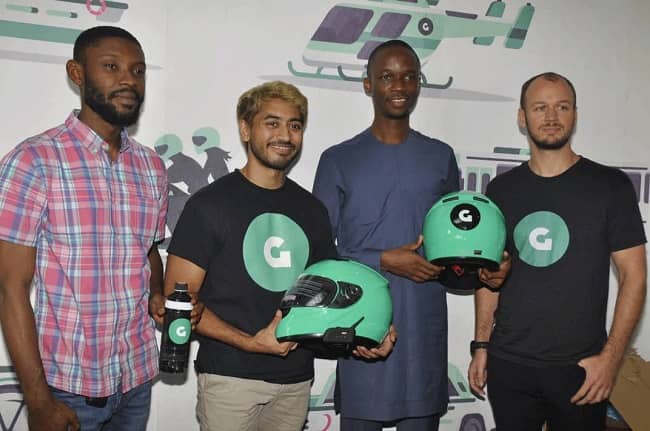 Fahim Saleh was unmarried and was living a single life. However, he had never shared any details regarding his personal life. He might be more focused on his career at that time.

Fahim Saleh had a muscular and pretty well-shaped body. Enhancing his body measurements, he had a height of 5 feet 8 inches or 1.72 meters and a body weight of 79 kg or 174 pounds. Similarly, he often did exercises to maintain his body figure. However, his other body measurements such as chest size, waist size, and hip size are not available. In addition, he had black hair with a pair of black eyes. 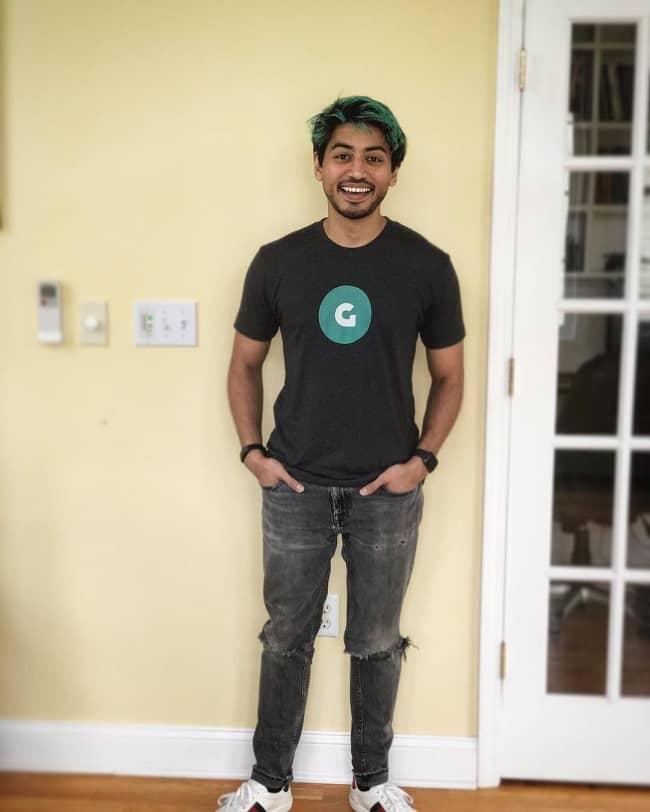 Fahim Saleh has made a satisfactory amount of money throughout his career. According to the online resources, he had an estimated net worth of $150 million US dollars at the time of his death. He made this huge amount of money from his business.