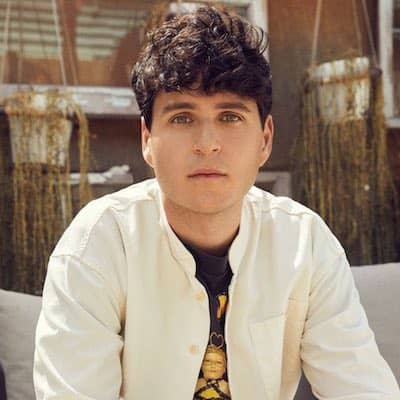 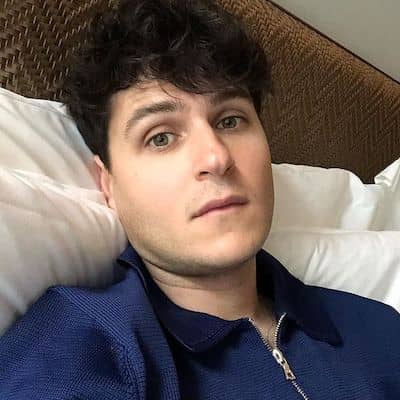 Ezra Koenig is an American musician, singer, producer, rapper, songwriter, Youtuber, and radio personality. Ezra Koenig is famous as the lead vocalist, guitarist, and primary songwriter of the band Vampire Weekend. Likewise, he also happens to be the creator of the Netflix animated comedy series Neo Yokio.

Ezra Koenig was born in the year 1984 and celebrates his birthday on the 8th of April every year. Likewise, the American musician is 37 years old at the moment. In addition, the Musician was born in New York City, New York, USA. Talking of his star shine, he was born under the star sign Aries and belongs to American nationality. 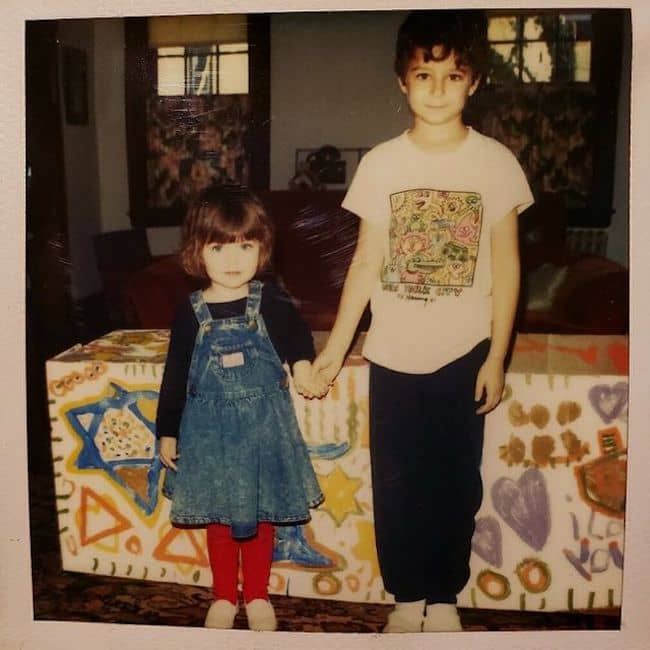 Caption: Ezra with his sister in his childhood days(source: Instagram)

Moving on towards the family members of the American singer, he was born to Bobby Bass and Robin Koenig. Talking of his parents’ profession, his father worked as a set dresser and his mother happens to be a psychotherapist. Likewise, the musician is of Jewish descent. When it comes to his siblings, the rapper has a younger sister. Her name is Emma Koenig. Likewise, the musician had started writing music around the age of ten, and his first song ever was titled “Bad Birthday Party”.

From 2004 until 2005, and again in 2016, Koenig was a member of the American indie rock band ‘Dirty Projectors,’ where he played saxophone and guitar and sang backing vocals. He also worked as an intern for ‘The Walkmen,’ an American indie music band. In 2006, he established the rock band ‘Vampire Weekend,’ which gave him his big break. The band’s name was derived from the title of a short film project on which Koenig collaborated with his buddies during his undergraduate summer vacation.

‘Vampire Weekend released their self-titled first album on XL Recordings on January 29, 2008. The chart-topping album reached #17 on the Billboard 200 in the United States. Meanwhile, he produced and broadcasts the twice-weekly radio show “Time Crisis with Ezra Koenig.” The show premiered on Apple Music’s 24/7 music radio station, “Beats 1,” on July 12, 2015, and has now aired over 80 episodes as of November 2018.

Furthermore, He co-hosts the show alongside Jake Longstreth on a regular basis. ‘Neo Yokio,’ an American-Japanese co-produced animated TV series, was likewise developed, written, and executive produced by Koenig. He has also collaborated with a number of artists over the years. Contributing vocals on the song “Carby” from Discovery’s debut album, “LP,” in 2009; supplying vocals in the music video for “Barbra Streisand,” and appearing in Major Lazer’s song “Jessica,” in 2013, are just a few examples.

Talking of the net worth of the Musician, he has certainly made a hefty sum of wealth throughout his career. Likewise, with his income from music, he also makes wealth through various brands and sponsors as well. As of now, he has a net worth of $3 million.

Ezra Koenig is in a relationship with actress Rashida Jones. Rashida Jones happens to be an American actress. The pair had started dating in 2018 and have a son named Isaiah Jones. Likewise, the couple is engaged and is planning to marry soon.

Talking of body measurements of the handsome musician, he stands tall at 5 feet 9 inches and weighs 70 kg. Likewise, the musician has black hair and black eyes as well. 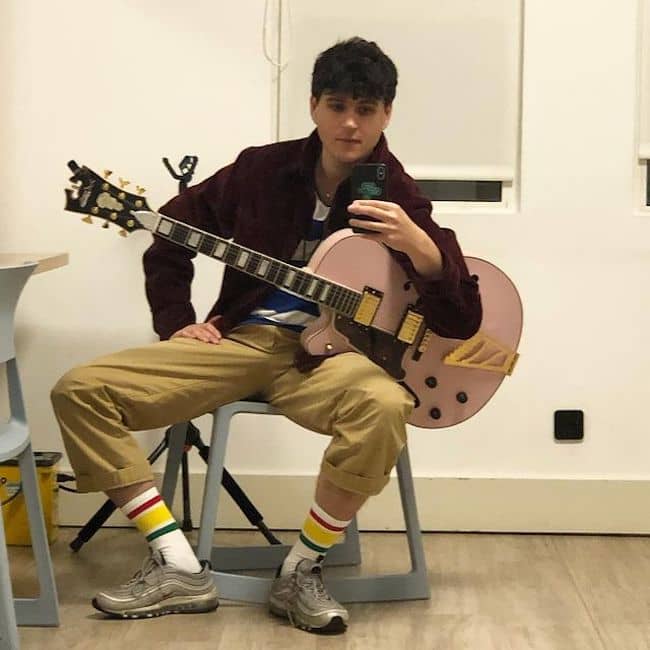