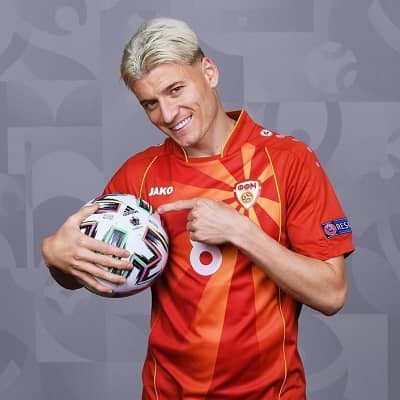 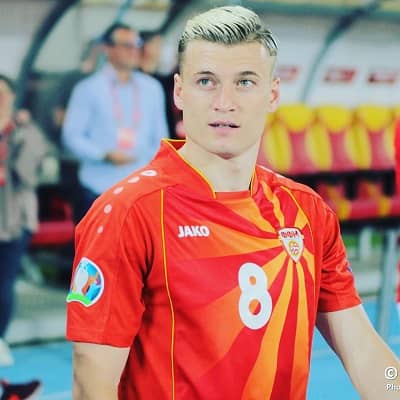 Ezgjan Alioski was born on the 12th of February 1992, in Prilep, Macedonia. According to his birth date, the football star is 30 years old and holds Macedonian nationality. Moreover, this Macedonian football star has a birth sign of Aquarius and he belongs to the Macedonian ethnicity.

In addition, he believes in Muslims by religion. He is from a typical middle-class family and has kept his parents and siblings hidden. Likewise, this football star has not shared his academic qualifications in public.

Ezgjan Alioski began his career as a left-back with the Young Boys second team from 2010 to 2013, where he scored four goals in 57 games. He began playing football for the Young Boys youth club in 2003. Moreover, he moved to Schaffhausen on loan in January 2013 and then joined permanently in October 2013, scoring four goals in 77 games.

In his first ten games for the team, he scored seven goals. He contributed three goals for Lugano in a 4-2 victory over Sion on April 19, 2017. He scored 16 goals in 34 games for Lugano during his first season with the club, and he was the league’s third-leading scorer in the 2016–17 season. This helped Lugano finish third in the Swiss Super League. With 14 assists in his 34 games, he was also third in the division in that category.

In addition, he scored seven goals in 47 games in all competitions for Leeds during the 2018–19 season, which saw the team finish third after falling out of the automatic promotion spots with three games remaining after a defeat to Wigan Athletic on April 19, 2019. He scored his first goal of the 2019–20 season on August 24, 2019, in a 3-0 victory over Stoke City.

Due to the COVID-19 pandemic, the English professional football season was postponed to March 2020. After the season was successfully resumed in June, he earned promotion with Leeds to the Premier League and also won the EFL Championship for the 2019–20 season. He played a significant role in the promotion by scoring crucial goals and making game-changing plays. 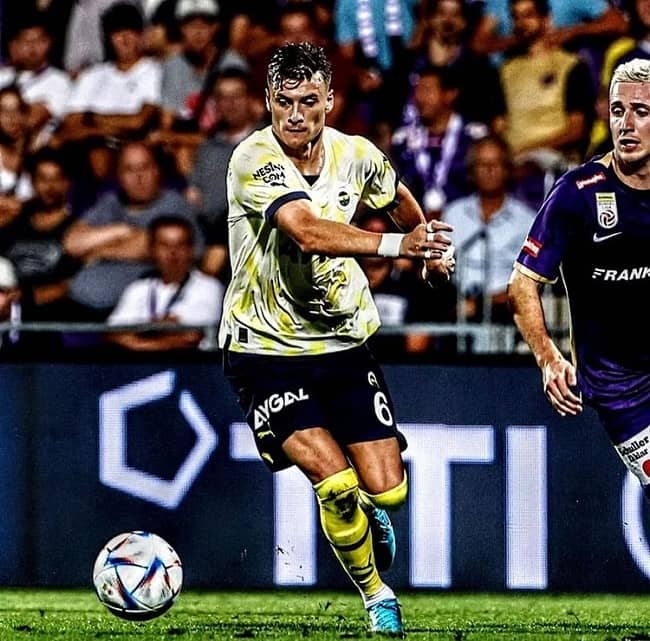 In addition, he made his Premier League debut on September 19, 2020, when he replaced Patrick Bamford in the 70th minute of a 4-3 victory over Fulham at home. He started his debut Premier League game against Manchester City on October 5, 2020. Moreover, he scored his first Premier League goal in a 5-2 home victory over Newcastle United on December 16, 2020.

He scored his final goal of the year on December 29, 2020, in a 5-0 away victory over West Bromwich Albion. At the end of the season, he was allowed to sign a new deal, but he and the team were unable to agree on terms, and he left the team after four years. He joined the Saudi Arabian team Al-Ahli on July 29, 2021. He entered into a one-year loan agreement with Fenerbahçe on August 2, 2022.

In his professional career, this football star has earned several awards and honors. He won the Man of the Match award on August 19, 2017, in a 2-0 victory over Sunderland. In a 2-0 win over Nottingham Forest on August 26, he was named man of the match and netted his first goal for Leeds. He received the Championship Goal of the Month Award for August on September 15 in recognition of his goal against Nottingham. 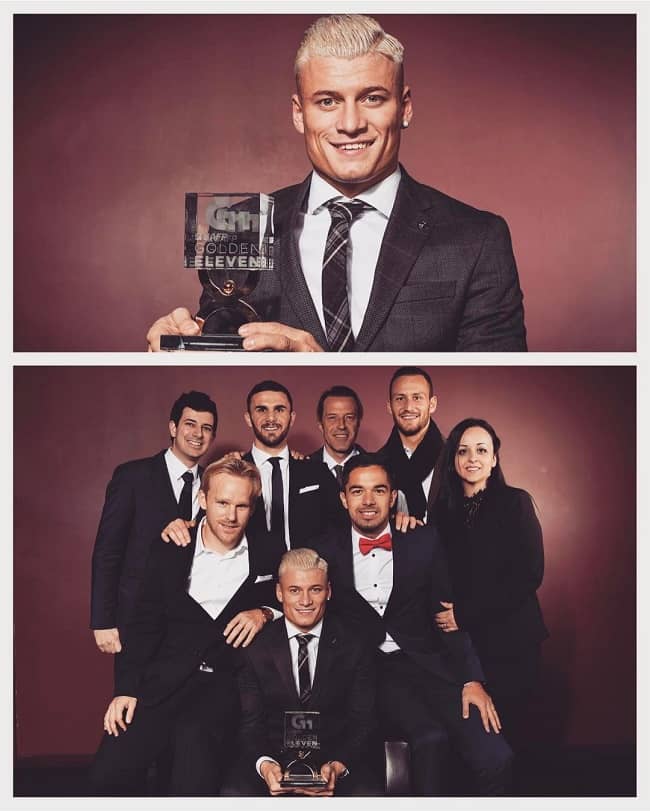 Caption: Ezgjan Alioski earning an award and posing for a photo with his friends (Source: Instagram)

Moreover, he scored goals in each of Leeds United’s four games in November 2017, earning him the club’s Player of the Month award. He was one of four players nominated on April 16, 2018, for Leeds United’s Player of the Year award. At Leeds’ annual awards event on May 5, 2018, he received the Goal of the Season award for his goal against Nottingham Forest.

The majority of his earnings come from his footballing career. As a football star, his net worth is estimated at around  €1 million- €5 million and his salary is £1.2 million. Likewise, he has got a market value of €4 million.

In terms of his personal life, he is single and not dating anyone as of 2022, though. The football player is more concerned with developing his professional career than being in a relationship. And the star footballer is not a part of controversy nor got rumors.

Ezgjan stands 5 feet 8 inches tall and weighs around 63kg. Moreover, this football star has hazel eyes with brown hair color and he has an athletic body build. 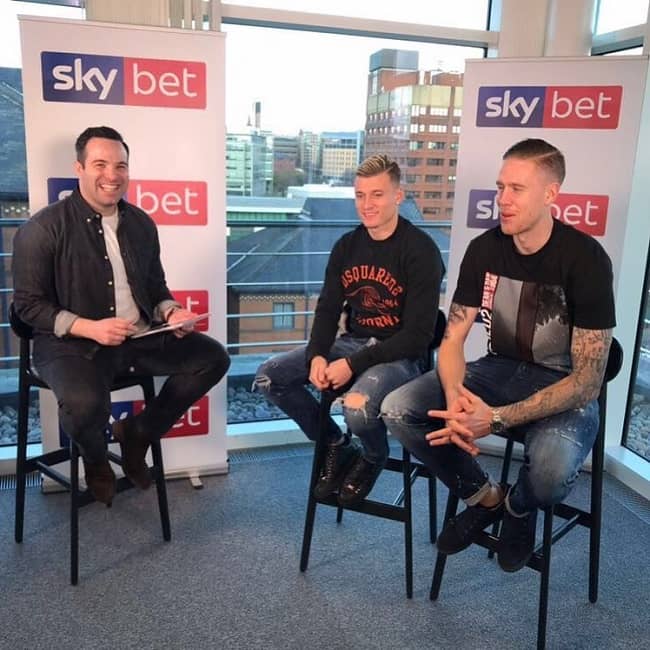