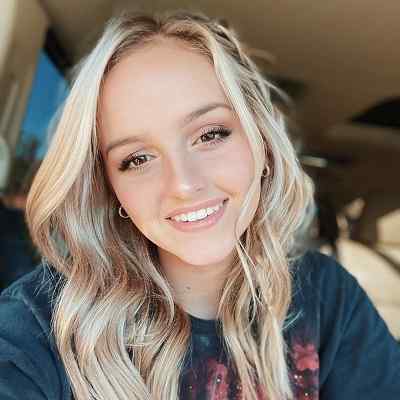 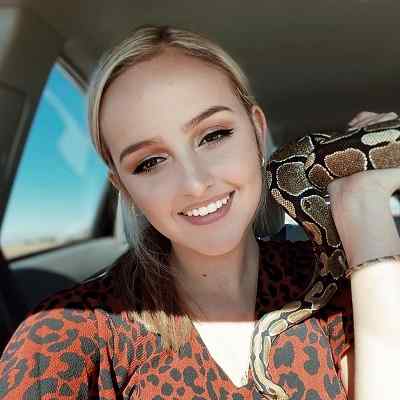 Evie Clair is an American singer and pianist. Evie Clair was able to reach a new level of fame when she became a finalist on the twelfth season of America’s Got Talent. Likewise, she has released a number of original songs, including “For You” and “Love You One More Time”.

Evie Clair was born in Florence, Arizona, USA, on December 2, 2003. She is under the astrological sign Sagittarius and she is 18 years old. She holds an American nationality.

Her mother’s name is Hillary and her father’s name is Amos Abplanalp. She also has three sisters and a brother but their names are unknown at the moment.

Likewise, she loves spending time with her parents and siblings. Also, she is very close to her siblings and loves them dearly.

Moreover, she loves to talk about her family members and doesn’t intend to keep her family life private.

She is extremely close to her parents. She says that she endeavors for bigger feats to make them feel proud of her.

Unfortunately, her father suffered from cancer while she was competing in “America’s Got Talent”. She dedicated her performance to the song “Arms” to him.

And fortunately, that video went viral on the Internet and the performance received a standing ovation from the audiences and judges on the show.

Moreover, in order to gather funding for her father’s treatment, she ran a crowd-funding campaign, which was a success as well.

However, on September 7, 2017, her father, Amos Abplanalp, passed away due to cancer. 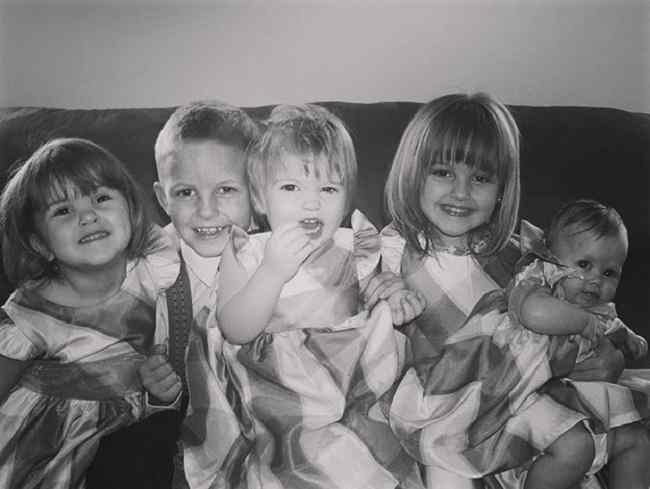 Talking about her childhood, she was fascinated with the world of music since the age of 2.

So, she began trying her hands on the piano first, before she developed a voice, and started practicing her singing skills as well.

Likewise, she was a keen music enthusiast since her early days and made her first major stage appearance at the age of 8 in the Halo Theatre.

Moreover, most of her musical influences were derived from her grandmother, who was a musician, and her mother, who happened to be a music scholar.

Furthermore, the vibes around the house were always musical and she spent most of her time playing music with her older brother and three sisters.

And, she cites her mother as the biggest influence on her as far as music was concerned.

In order to further find an audience for her music, she began her self-titled YouTube channel, where she posted her covers of famous songs. Likewise, this definitely helped her gain popularity among the youth.

Regarding her educational background and qualification, the name of the educational institutions she attended or is attending is not known at the moment.

However, considering her age, she must be attending high school until and unless she is a dropout or decided to quit further studies.

Evie Clair is in a relationship with Clancy Thomas. The couple shares a lot of pictures with each other on their respective social accounts.

However, he is not a popular personality but a normal person. Likewise, the duo is much loved as well as appreciated by her fans and followers. 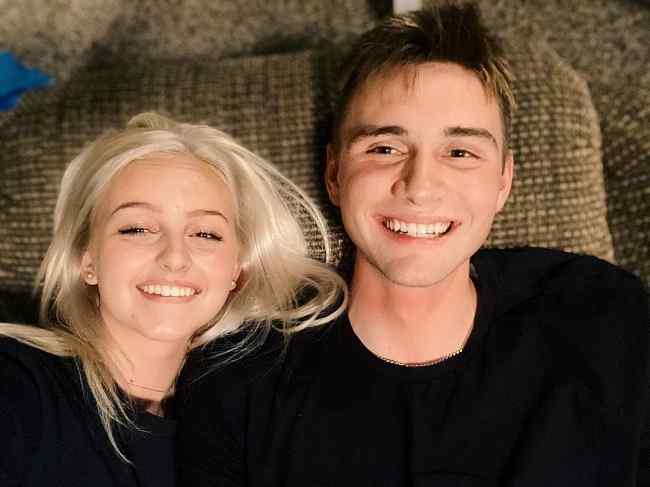 Evie Clair initially came into the mainstream focus after she won a competition to become the singer of the theme song of an indie movie titled “Once I was a Beehive”.

And, she performed on the single during the movie’s premiere as well. Likewise, this further led her to contribute to another successful soundtrack titled “For You”.

And, apart from being a pianist and a singer, she also tried her hand at songwriting and wrote some songs for her cousin.

Moreover, going through all these small and big projects, Clair was somehow away from fame, but not for long.

Her decision to write and record an original single, titled “Love You One More Time” turned out to be the biggest breakthrough of her career.

This song of hers was released digitally on different platforms. And it even was loved by thousands that further took her popularity to another level.

Then, by the year 2017, she already auditioned for “America’s Got Talent” twice in a row. However, she failed to leave a mark.

But her third attempt did the wonder, and she got in as one of the contestants of the show. Although she was one of the most loved contestants, she was not able to enter the final top 5.

And, during her final performance on the show, she performed “What a Wonderful World” which mesmerized the judges and the audiences.

Likewise, she received standing ovations countless times from the judges during her run on the show as well.

Then, following her ouster from the show, she became an instant celebrity and without wasting any time, she embarked on a nationwide tour.

Moreover, apart from that, Clair has also sung the American national anthem during a Diamondbacks Game.

And has also helped in the recording of the soundtrack of “Cokeville Miracle”. She has been the winner of 2014’s “Arizona’s Rockin With Talents” as well.

She started acting as a tap dancer in Anne at Hale Center Theater in Gilbert, Arizona at the age of eight. Also, she has sung the national anthem at an Arizona Diamondbacks’ game.

Furthermore, the video cover of A-ha’s “Take On Me” won an award from the Arizona Interfaith Movement and was even presented at the Parliament of the World’s Religions. 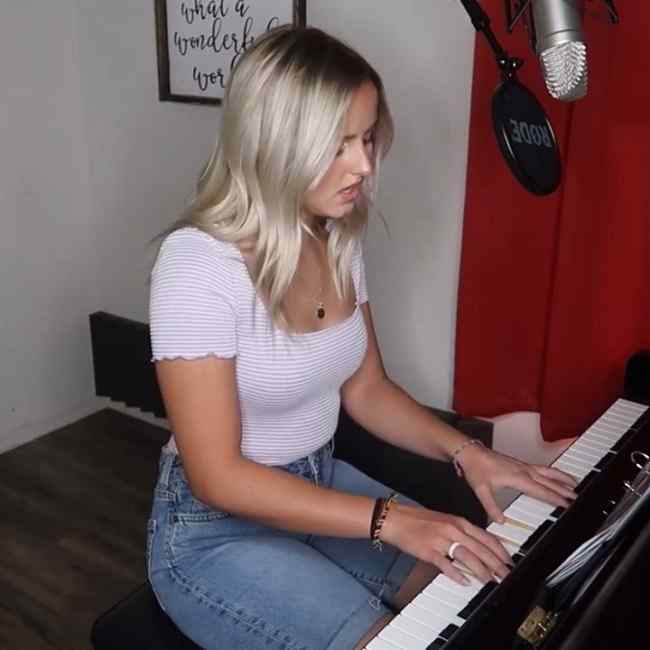 She has a height of 5 feet 9 inches and her weight is 55 Kg. However, her other body measurements are unknown and are still under review. Moreover, she has Brunette hair and brown eyes.

Evie is pretty active on all of her social accounts. She has garnered 132K subscribers on Youtube and 140K followers on Instagram. Likewise, she is equally active on Twitter and has 25.1K followers on it.

Talking about Clair’s earnings and income, she has a net worth of $7K. And her main income source is her career in singing.

Moreover, has published 128 videos which all together add up to more than 13.7 million views. And her audience has been steadily growing from month to month.