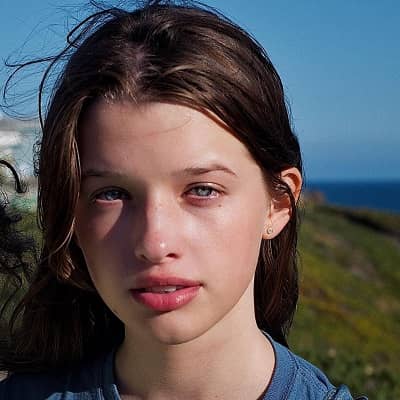 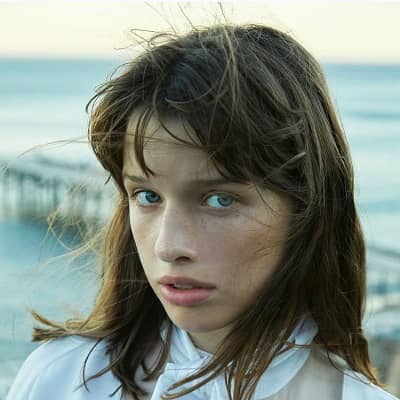 More Facts of Ever Anderson

Ever Anderson is an actress and model from the United States. Moreover, Ever Anderson is best known for portraying a young Natasha Romanoff in the 2021 film Black Widow and will star as Wendy Darling in the 2023 film Peter Pan & Wendy.

Ever Gabo Anderson Ever Anderson best known as Ever Anderson was born on the 3rd of November 2007, in Los Angeles, California, the United States of America. According to her date of birth, she is 15 years old and holds American nationality. 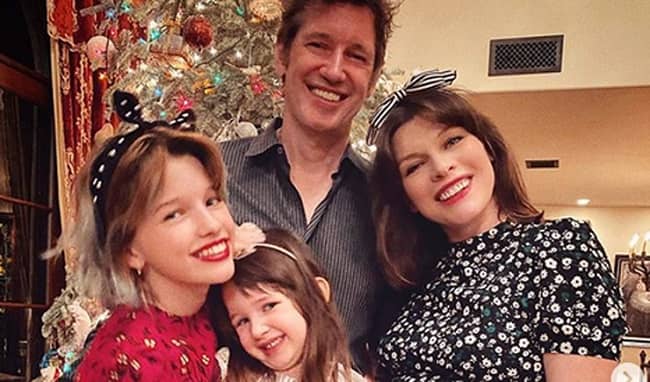 Caption: Ever Anderson with her family (Source: Just Jared)

She is the daughter of Paul W. S. Anderson (father) and Milla Jovovich (mother). Professionally, her father is a director and her mother is an actress. She grew up with her two younger sisters, Dashiel and Osian.

There is not much information regarding Ever’s academic qualifications. It seems she is still studying at a well-known school nearby her hometown.

Talking about her professional career, Ever Anderson was on the cover of Vogue Bambini, photographed by Ellen von Unwerth when she was just age of 9. She has also been captured on camera by Peter Lindbergh, Mikael Jansson, and Karl Lagerfeld.

Her parents tried to stop her from pursuing acting, but they were unsuccessful. She made her debut in the feature film Resident Evil: The Final Chapter (2016), which was directed by her father. 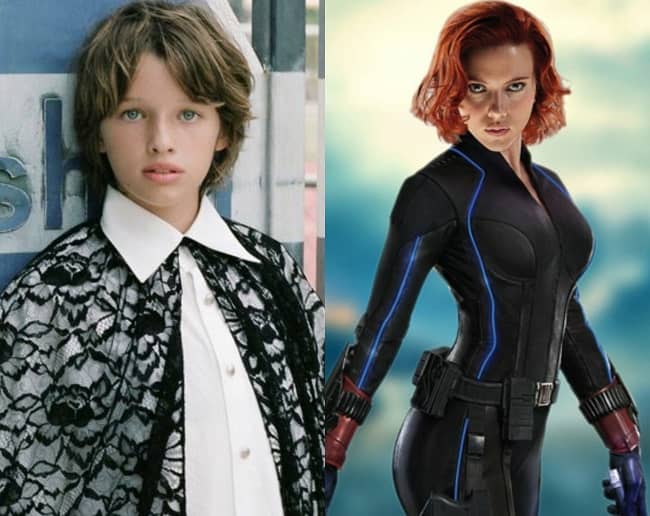 Caption: Ever Anderson in the 2021 film, Black Widow (Source: hi-in.facebook.com)

Moreover, she played a younger version of the adult protagonist Alicia Marcus, who is played by her mother. She would portray a younger Natasha Romanoff in the 2021 Marvel Cinematic Universe (MCU) movie Black Widow and Wendy Darling in the 2022 movie Peter Pan & Wendy, which was confirmed in March 2020.

Paul W. S. Anderson is an English film director who specializes in science fiction and video game adaptations. He made his feature film debut with the British independent film Shopping (1994) and found mainstream success with his second film, the Hollywood-produced Mortal Kombat (1995), which was based on the first two Midway Games video games of the same name.

He has been most known for being the creative force behind the first six Resident Evil films (2002-2016), which starred Milla Jovovich and were based on the Capcom video game series of the same name. The first six films in the series, four of which Anderson directed, have grossed over $1 billion worldwide, making it the most commercially successful video game adaptation of all time.

Other notable films of his include Event Horizon (1997), a critical and commercial flop that found renewed acclaim as the home movie; Alien vs. Predator (2004), based on the same-name crossover concept between the Alien and Predator franchises; and Death Race (2008), a remake/prequel to 1975’s Death Race 2000.

Milla Jovovich is a multi-talented actress, model, and singer from the United States. In 1987, she debuted as a model when Herb Ritts photographed her on the cover of the Italian magazine Lei. She was included in Revlon’s “Most Unforgettable Women in the World” advertisements by Richard Avedon.

Likewise, she made her screen debut in 1988 with the television film The Night Train to Kathmandu, followed by her first feature film, Two Moon Junction. She rose to prominence when she was 15 years old for her appearance in the 1991 romance film Return to the Blue Lagoon.

Her appearance in the 1997 French science-fiction action film The Fifth Element, written and directed by Luc Besson, was regarded as a breakthrough.  She played Joan of Arc’s heroine and martyr in Luc Besson’s film, The Messenger: The Story of Joan of Arc (1999).

From 2002 through 2016, she starred as Alice in the action horror film franchise Resident Evil, which went on to become the highest-grossing film series based on video games. She released her debut album, The Divine Comedy, in 1994, followed by The People Tree Sessions in 1998.

Moreover, she continues to share demos for other songs on her official website and frequently contributes to film soundtracks.  With Carmen Hawk, she founded the apparel label Jovovich-Hawk in 2003, which lasted until 2008. Creature Entertainment is her own production company.

As of now, this child actress has not earned any kind of awards or recognition. Looking at her career, this young star might earn some of them in the following years. On the other hand, her mother as an actress has won some of them.

Milla has earned two Scream Awards (2008, 2011), and won a Hollywood Film Award in 2010. Likewise, Ever’s father has also won some awards. In 1998, he earned the Pegasus Audience Award and Golden Reel Award in 2005 and shared it with his co-stars.

Talking about her personal life, there is no reliable evidence of Ever’s current or previous relationships or boyfriends. However, it seems this actress is single and likes to keep her personal life secret. Moreover, this young actress is not a part of controversy or rumors at the moment.

This American actress stands 5 feet 1 inch tall and weighs around 42 kg. Likewise, Ever has blue eyes with blonde hair color and there is no other information regarding her other body stats. 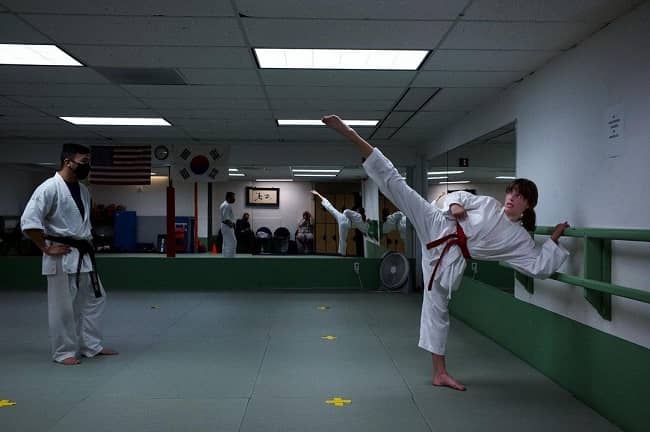