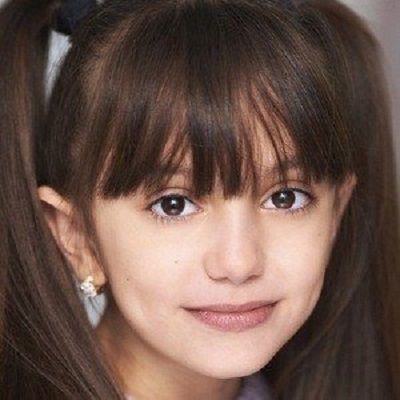 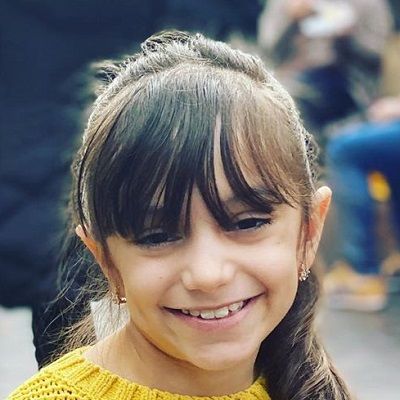 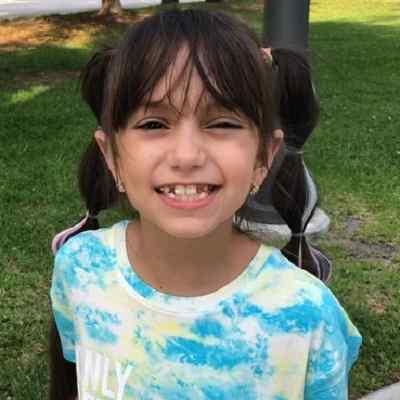 Evelyn was born on February 17, 2011, in the United States. She is 11 years old and her birth sign is Aquarius. She holds American nationality and is a native of Florida but now resides in Los Angeles, California.

No information about her parents is available. However, she has an older sister named Emily. Nevertheless, we can hear her mother’s voice on their YouTube videos.

Other than this, there are not many details available regarding her childhood before joining YouTube. She has two pet dogs whose names are Mango and Chai and both of the pets are Pomeranian breeds. 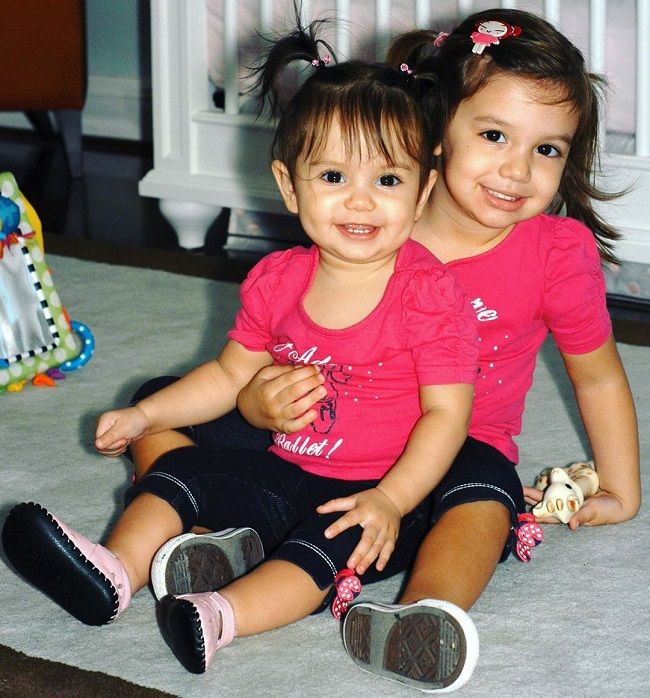 Regarding her educational background, she may be attending a prestigious middle school in her locality.

In one of the YouTube videos titled GRWM First Day of School 2019 Morning Routine – NEW SCHOOL!, it is clearly stated that it is the first day of school for both siblings. Unfortunately, the name of the school that she is attending is not revealed.

Evelyn is one-half of the YouTube channel TwoSistersToyStyle. The channel has 1.88M subscribers. Moreover, they also own other social accounts such as Twitter, Facebook, and Instagram and have mustered 2013, 4.6k, and 130K followers on the respective accounts.

Evelyn TwoSistersToyStyle began her career as a YouTuber. They created the YouTube channel on January 7, 2015, and have garnered 588,315,514 views until now. The channel boasts around 1.83M subscribers at present.

She posted the very first video on their channel on January 7, 2015, titled Shopkins Collection | Emily and Evelyn which has more than 104K views now.

Both videos were uploaded on January 14, 2015, and have gained thousands of views until now.

We Tested VIRAL TikTok STARBUCKS DRINKS! *SHOCKING* and 24 Hours Overnight Bedroom Swap! EMILY CHEATED! | Emily and Evelyn are the two newest videos posted on their YouTube channel which also has thousands of views.

WHAT’S IN THE BOX CHALLENGE – UNDERWATER! | Emily and Evelyn and FIN FUN MERMAID TAILS – REAL MERMAIDS IN OUR POOL – Dream Come True Becoming a Mermaid! are the most popular videos on their YouTube channel. 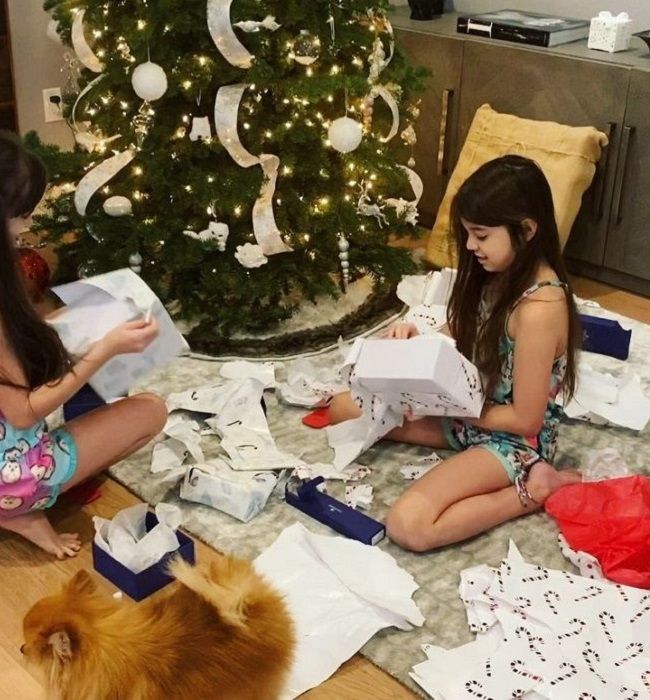 She also owns other social media accounts on platforms such as Instagram and Twitter. Both accounts are joint accounts with her sister Emily. All the social accounts are handled by their parents as the sisters are still very young.

The videos that she uploads range from challenge and unboxing videos to reviewing toys, lifestyle vlogging, room tours, and skits.

She along with her sister Emily creates videos of toy shopping, toy unboxing, and much other fun stuff. The toys they feature on YouTube range from Shopkins and Orbeez to My Little Pony.

Evelyn TwoSistersToyStyle is just 9 years old and it is obvious that she is single at the moment. She is much more focused on her career and studies. However, their beauty and her good personality will surely attract many lovers in the future.

Evelyn’s height, as well as weight, is not available at the moment. Her other body measurements such as chest-waist-hip sizes are unknown as well. However, she has beautiful dark brown eyes and hair of the same color.

Her hair is naturally straight and long. Her body measurement stats shall keep changing for many years ahead as she is still very young and growing. 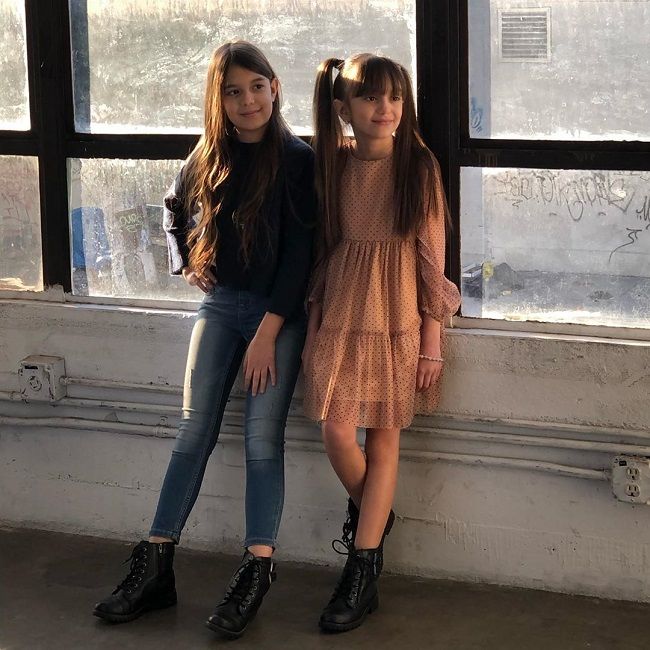 Caption: Evelyn on a photo shoot with @isergiogarcia alongside her sister. Source: Instagram

Her main income source is YouTube. She has a net worth of $ 1 million. She has published 717 videos which all together add up to more than 584.6 million views and they create an average of 10 videos every month.