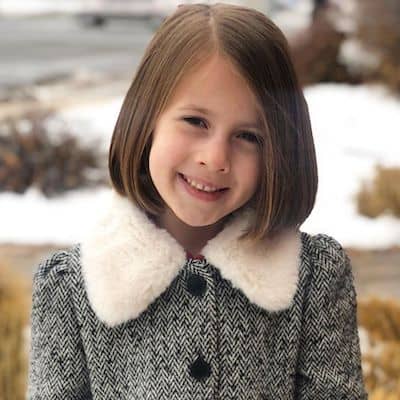 Eve Franke is an American Youngest of six kids featured on the YouTube channel 8 Passengers, which is run by their parents. The channel has gained over 2.44 million subscribers by simply following the lives of a family of 8.

Eve Franke is 8 years old. She was born on September 1, 2013, in Utah, United States. Her father’s name is Kevin Franke and her mother’s name is Ruby Franke. She is the youngest amongst her siblings. Likewise, her older siblings are Chad, Russell, Julie, Shari, and Abby. 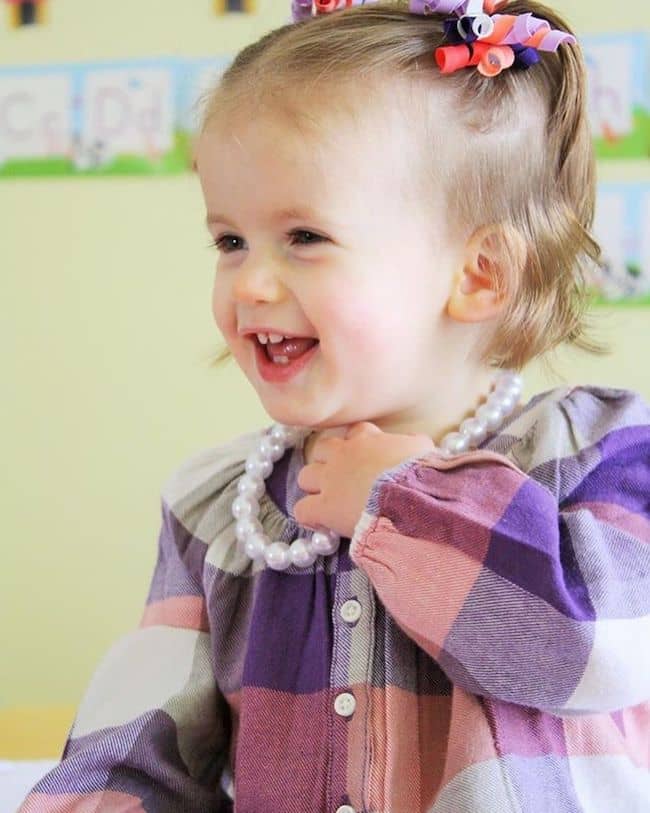 Similarly, she is surrounded by YouTube personalities in her family. She is the niece of popular YouTubers Beau Griffiths, Bonnie Hoellein, Julie Deru, and Ellie Mecham. Chad and Jennifer Griffiths are her maternal grandparents who are members of the famous YouTube channel The Griffiths. Moreover, the information regarding her schooling is unavailable on the web.

Eve Franke is a famous American child YouTube personality. She is best known as the daughter of famous YouTube stars Kevin and Ruby Franke. She often got featured on her family channel ‘8 Passengers’ along with her parents and five older siblings, namely  Shari, Chad, Russell, Julie, and Abby. Holding an unlimited love for the camera, she is featured in videos related to travel stories, shopping vlogs, and family-time vlogs.
Her family channel ‘8 Passengers’ was launched by her parents on January 8, 2015. The family channel uploaded its first video titled ‘The Making of Eve.’ It featured the birth story of the little YouTuber herself. After this, they started sharing more vlogs, this time with their other kids as well. This channel ranges video content from their everyday routines to travel stories, which her parents came up with every possible topic they could think of to share with the world around. To date, their channel features several vlogs, all of which are incredibly entertaining. 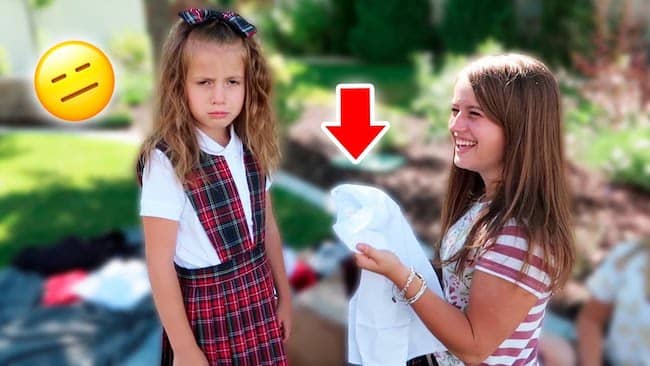 Two of the most viewed video on the channel are “So Am I Sick?,” and “BABY climbs out of crib!!!.” The first video has garnered more than 21M views, and the second video has garnered almost 20M views. Besides, the other videos on the channel are also worth-watching.
Similarly, some of the entertaining videos on the channel are ‘We ROCK Family Vacations’, ‘Chad’s Birthday’, and ‘Backyard Camping’. The first video is a vacation vlog by her family with over 2.3 million views. The second video is a birthday party video of her older brother Chad which has over 1.17 million views. The third video features a backyard camping vlog of the little YouTuber’s family with more than 869k views.
Therefore, she is the star of one of her family channel’s most viewed videos, “BABY climbs out of the crib.” Speaking of the popularity of the channel, it has over 2.44 million subscribers with almost 1.13 billion total views as of August 2020.

Irrespective of whether she is featured alone in a video or with her family members, her appearance makes the videos very appealing and fun to watch. Seeing her innocent antics can turn anyone’s bad day into a good one.

The young YouTube star Eve Franke has earned a decent sum of money being a part of the famous family vlogging YouTube channel 8 Passengers. This channel makes a net worth of around 1.9 million dollars as of August 2020. Moreover, she is living a good lifestyle with the social media fame earned through YouTube.

Eve Franke is just seven years old, and it’s obvious she is single. The young personality is still at an early age to be in a relationship. The little diva is very cute and sweet. Her charm admires by lots of fans toward her.

On a personal note, she spends most of her time with her family. She enjoys going to parks, and beaches, and engaging in all kinds of activities that kids of her age love. 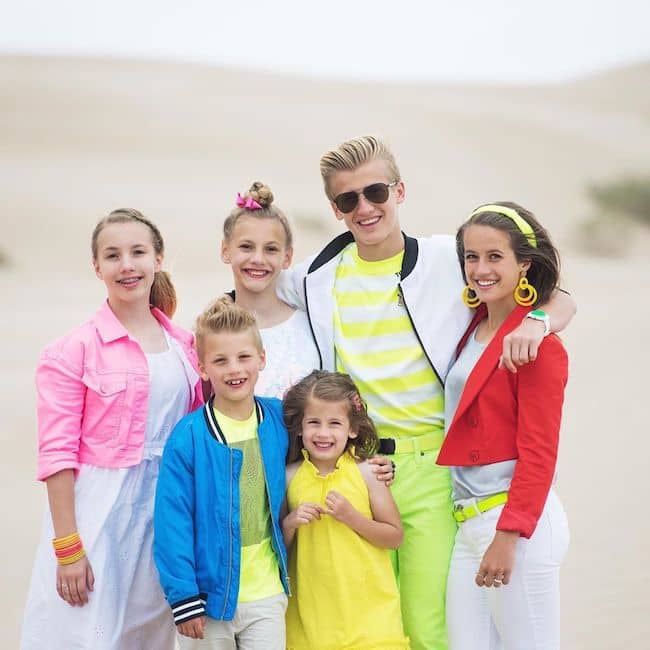 Caption: Eve Franke posing for a photo with her siblings (Source: Instagram)

The little diva stands at a height of 4 ft and weighs around ‎23 kg. Eve has beautiful green eyes. Moreover, she is still in the growing phase so constantly her weight, and height will be changing.
She does not have her personal official social media accounts. However, she is active on her family’s YouTube channel as well as Instagram handles. Her @8passengers family Instagram handle has garnered more than 468k followers. Likewise, her family’s YouTube channel has 2.44M subscribers.