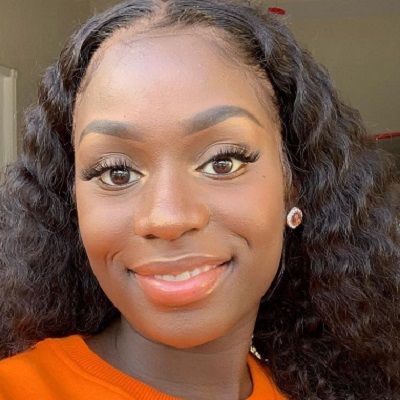 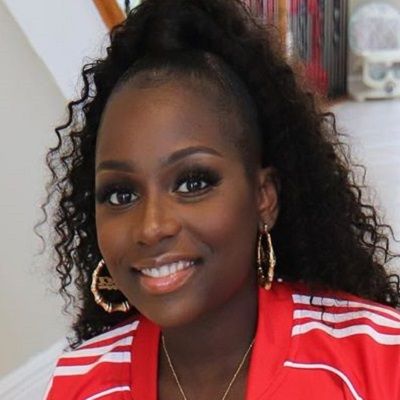 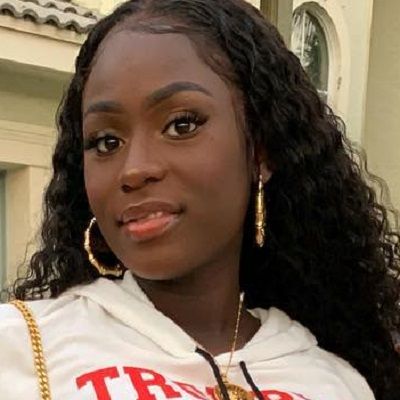 Evanie B.E.A.M SQUAD is an American social media star and real estate investor, best known as one half of the duo behind the YouTube channel ‘B.E.A.M SQUAD.’ Evanie B.E.A.M SQUAD has gained popularity there for documenting her family life alongside her partner Billy, as well as frequent pranks.

Further, she has not shared any information related to her family members. Also, there are no details regarding her educational background and childhood.

She and Billy have amassed millions of subscribers to their YouTube channel. She is also active on Instagram, posting pictures as well as short videos to her ‘@lady._.bosss’ account.

I Dyed Your Hair Red Prank On 4yr Old’, ‘Beam Squad That One (Full Intro Song)’, ‘RETURNING CHRISTMAS GIFTS PRANK ON SON’, ‘CANT SAY NO FOR 24 HOURS WITH SUPER SIAH AND DJ!! (LIFE IF WE HAD 2 BOYS)’, and many more.

Talking about her social media presence, she is active on different social media platforms. She has gained over 223K followers on her ‘lady._.bosss’ Instagram.

Further, Evanie and Billy have another YouTube channel named ‘BE Unfiltered’ with more than 80.8K subscribers.

Talking about her achievements, the family YouTube channel ‘B.E.A.M SQUAD’ has received a fan-following of 1.39 million subscribers.

For their immense amount of fan-following, the family has achieved five YouTube play button to date. She shared a photo with all the Play buttons they have achieved on her Instagram.

Now, moving towards her net worth, she earns a good amount of money without a doubt. Her main source of income might be through her YouTube videos. However, her estimated net worth is around $3 million. 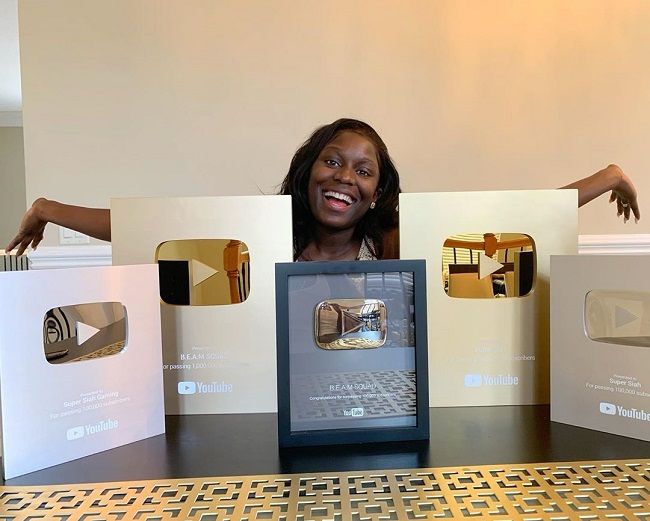 Evanie is in a relationship with Billy Bentley. They look like they are having a good and quality time with their own family.

She and Billy have a son named Messiah AKA Super Siah, who has been occasionally featured in vlog entries on her YouTube channel.

Billy and Evanie traveled to Costa Rica in October 2017, where he proposed to her on a black sand beach.

In February 2019, the couple welcomed their 2nd child, a daughter named Melanie Ava “Melly”. Evanie and Billy mutually decided to have the help of a midwife and she gave birth to Melly at home.

Likewise, she welcomed her baby girl in May of 2020. She has named her baby daughter Major Kaz. 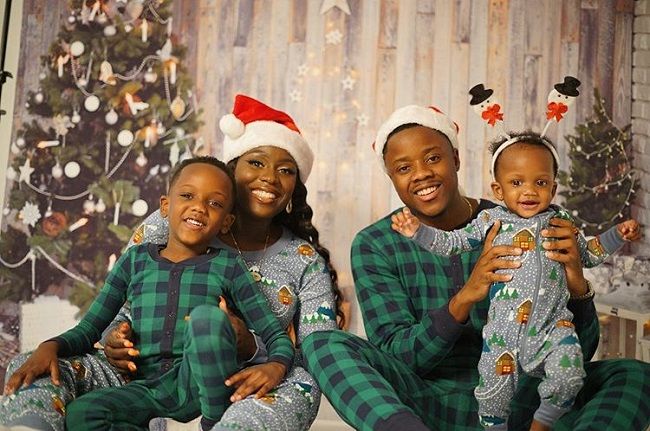 Caption: Evanie and her B.E.A.M clicking a photo on Christmas. Source: Instagram

Evanie is a gorgeous black lady with an amazing personality. She has not shared the exact details about her height and weight. She, however, has an average height and a good body structure.

Evanie has also not given any information regarding her other body measurements. Further, she has curly black hair and dark brown eyes. 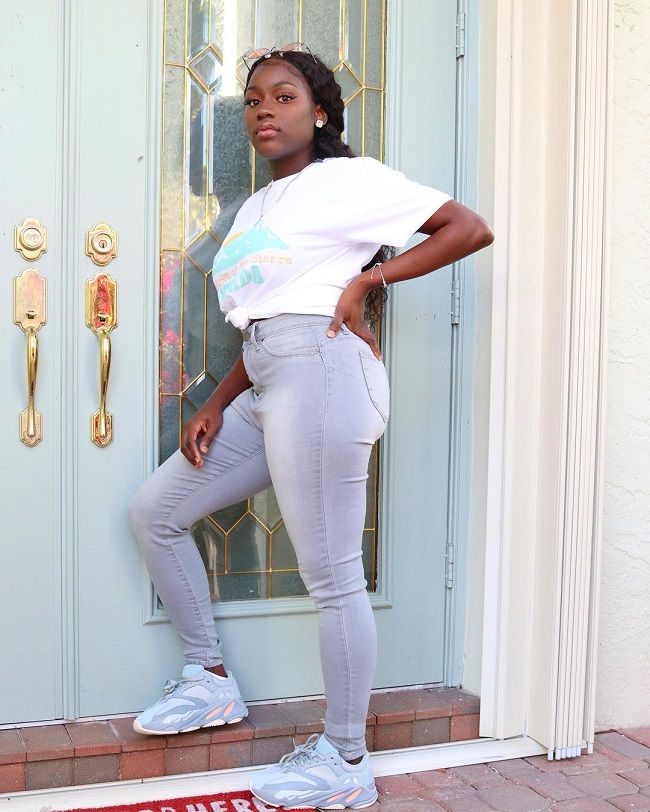