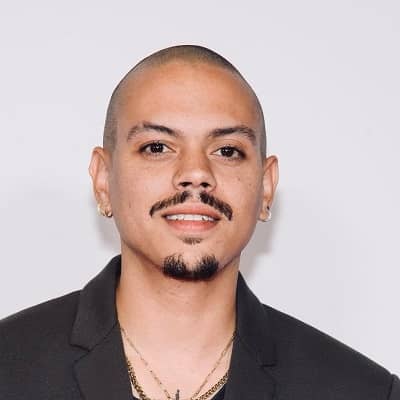 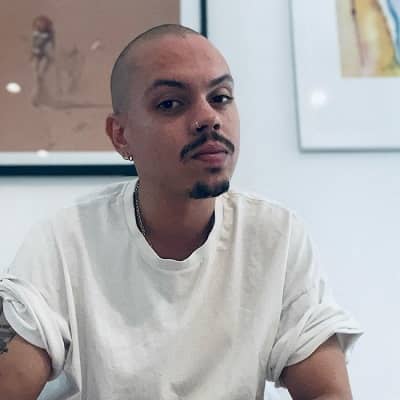 Evan Rose is an award-winning American actor and singer. Moreover, Evan Ross is well-known for his roles in movies such as According to Greta, Mooz-lum, 96 Minutes, and Supremacy.

Evan Ross was born on 26th August 1988, in Greenwich, Connecticut, the United States of America. His full name is Evan Olav Ross-Naess. As of now, Evan is 33 years old and is a citizen of the United States. Moreover, this actor has a zodiac sign of Virgo and belongs of German-All-American descent. He is the son of Diana Ross (mother) and Arne Naess Jr (father).

Arne, his father, was a mountaineer and a businessman. Diana, his mother, was a performer. In the year 2000, they divorced. His father, Mr. Arne Naess Jr., tragically died in a car accident in Cape Town in 2004. His mother remarried Robert Ellis Silberstein, with whom she has two daughters, Tracee and Chudney. Christoffer, Katinka, Leona, Nicklas, and Louis were also born in his father’s second and third marriages. 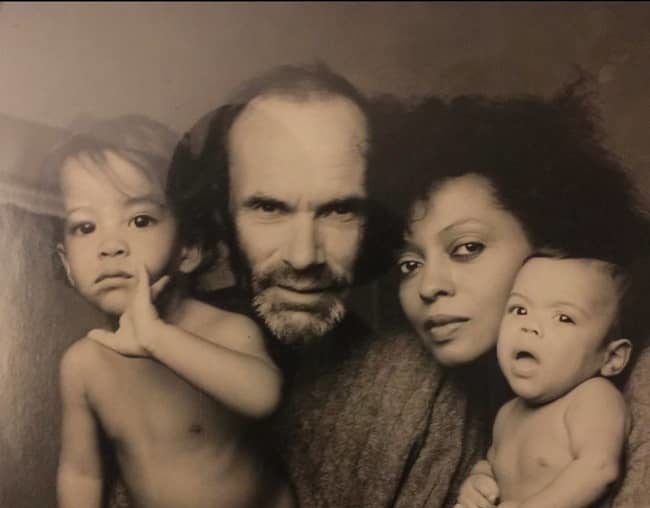 Talking about his academic career, he completed his graduation from Greenwich High School, Fairfield, Greenwich, US.

Evan Ross began his acting career in March 2006, while still a student at Greenwich High School, in the American comedy-drama film ‘ATL,’ starring rappers T.I. and Big Boi. Previous to his film debut, he featured in the music video for The Notorious B.I.G.’s song “Nasty Girl.”  In 2007, he appeared in the HBO television movie ‘Life Support,’ which featured Queen Latifah, and earned positive reviews for his portrayal of troubled teenager Amare McCarter. Tracee Ellis Ross, his real-life half-sister, plays his elder sister in the movie.

He played a good-natured youngster with a speech impediment in the 2007 biographical movie ‘Pride.’ He made an appearance on his sister Tracee’s The CW television series ‘Girlfriends’ in the episode ‘What’s Black-A-Lackin’?’ the following year. He played opposite Cuba Gooding, Jr. in the thriller ‘Linewatch’ in 2008, and had a major role in the 2008 drama movie ‘Gardens of the Night.’

In 2009, he played Romeo in the crime drama film ‘Life Is Hot in Cracktown,’ and in the comedy-drama film ‘According to Greta,’ with Hilary Duff. He then appears in Lionel Richie’s music video for “Just Go.” In 2010, he starred in the drama film ‘Case 219’ and was cast as a recurring character in the third season of The CW’s teen drama series, ‘90210.’ That same year, he played opposite Danny Glover and Nia Long in the highly praised independent film ‘Mooz-lum,’ which portrayed how the September 11 attacks affected an African American Muslim family.

He earned the SXSW Film Festival’s ‘Breakthrough Performance’ award for his role in the thriller ’96 Minutes,’ which also starred Brittany Snow. The comedy-drama film ‘The Family Tree’ and the pilot episode of the television series ‘Luck’ were among his other film and television credits that year.

In 2012, he only acted in one film, the comedy-drama ‘Jeff, Who Lives at Home,’ starring Jason Segel and Ed Helms. He was cast as music producer Dallas Austin in the VH1 historical telefilm ‘CrazySexyCool: The TLC Story’ the following year, which was based on the 1990s Atlanta girl group TLC.

He featured in many films in 2014, including the drama ‘All the Wilderness,’ the black comedy ‘Just Before I Go,’ and the horror, ‘Supremacy.’ The first earned good reviews from reviewers, while the second and third failed to please both critics and audiences.

He played Messalla in ‘The Hunger Games: Mockingjay – Part 1′, a 2014 dystopian science fiction adventure film starring Jennifer Lawrence, Josh Hutcherson, and Liam Hemsworth. The following year, he repeated his role in the second edition of ”The Hunger Games” series which was based on Suzanne Collins’ novel trilogy of the same name.

In the ABC criminal thriller series, ‘Wicked City,’ he succeeded Darrell Britt-Gibson in the character of Diver Hawkes, a crime scene paparazzo,’ which premiered in October 2015. He will star in the upcoming films, ‘Buckout Road’ and ‘HeadShop’ and will have a recurring role in the second season of Fox’s drama series ‘Star.’

He record his first R&B and pop album in 2007. The album’s first single, ‘Yes Me,’ releases four years later on February 25, 2011. On December 5, 2014, he shared a sneak preview of his new single, ‘How To Live Alone,’ via his Instagram account. On May 14, the following year, he releases a full single, featuring rapper T.I.

Moreover, he was featured on DJWS & Hero’s song “They” in 2016. Ross and his wife Ashlee form the duo Ashlee + Evan. For the series Star, he recorded the duets “Don’t Look At Me” and “All I Want” with Brittany O’Grady. In 2017, he was featured on Kronic’s “Restricted.” On October 12, 2018, he and his wife released Ashlee + Evan, a duet collaboration.

For his film ’96 Minutes,’ he earned the ‘Competition Award for Breakthrough Performance’ at SXSW in 2011. Moreover, he gets nominates for a ‘Black Reel Award’ in the category of Best Actor for his role in ‘Mooz-lum’ the same year.

Evan’s annual salary as an actor is $2,424,000 and more. His net worth estimates at 25 million dollars in the United States.

He is married to Ashlee Simpson who is a singer. On 30th August, the couple married and the couple has two daughters, Jagger Snow Ross and Ziggy Blu Ross. Moreover, Ashlee Simpson was previously married to Pete and had a son named Bronx Mowgli Wen. As of now, Bronx is living with Evan and Ashlee. In addition, this actor is not a part of controversy or rumors yet and focuses on his career. 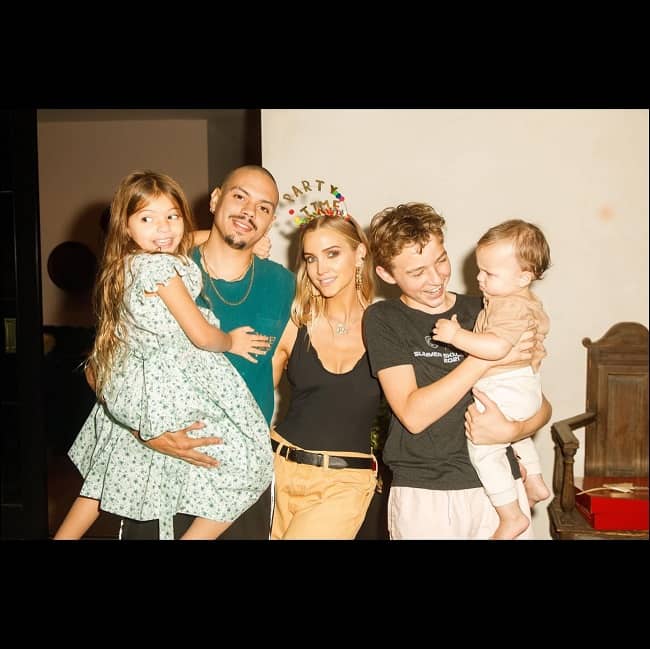 Caption: Evan Ross with his wife and kids (Source: Instagram)