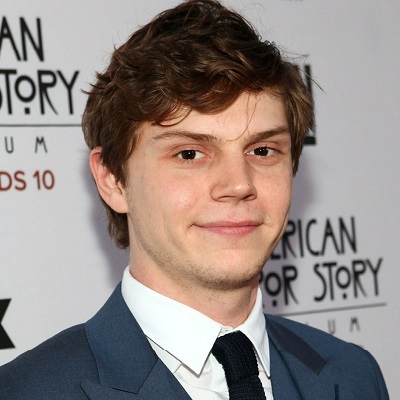 Evan Peters is an American actor and also a film producer. Evan Peters is renowned for his diverse roles in the Fx anthology series American Horror story, Fx ballroom series Pose, and American film series X-men. Similarly, in 2021 because of his incredible performance in Mare of Easttown he won the Primetime Emmy Award.

His Zodiac sign is the 11th Zodiac sign, Aquarius. He was born to parents Phil Peters and Julie Peters. Similarly, the actor also has an older brother Andrew and an older paternal sister half-sister, Michelle.

He was raised by his parents in the suburb of Ballwin. His nationality is American and his ethnicity is German. He loves to dance and play Bowling. Moreover, He spent his childhood nicely. 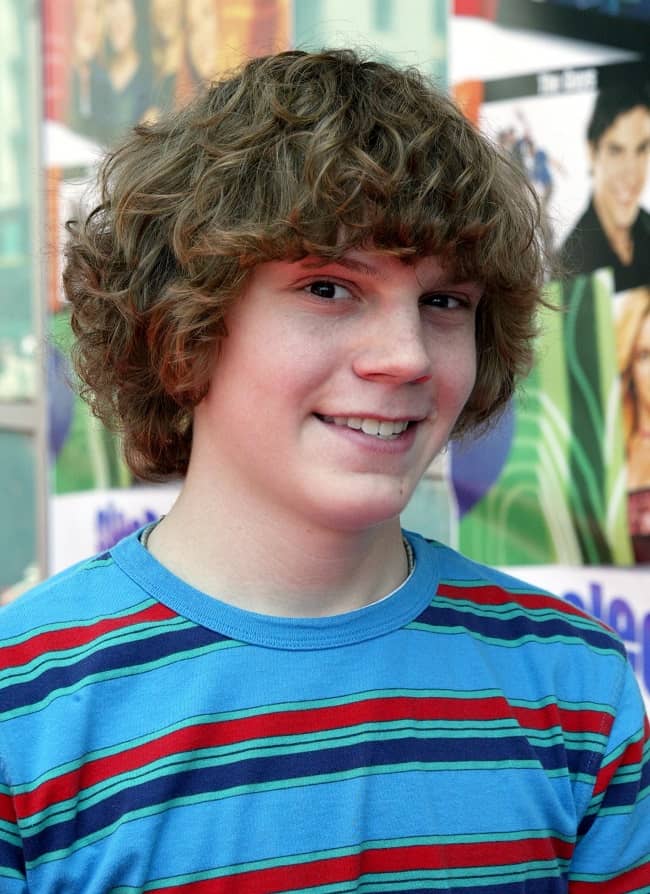 At the age of 15, before moving to Los Angeles he joined Grand Blanc Community High School. After that, he joined Burbank High School and later started homeschooling classes to chase his acting career.

Similarly, from 2012 to 2019, he was in fluctuating relationship with Emma Roberts. These couples got engaged during Christmas 2013 and also adopted a beautiful dog named Audrey Hepburn.

Likewise, from 2019 to 2020 he was in a relationship with American Singer Halsey. However, he seems to be single as of now. 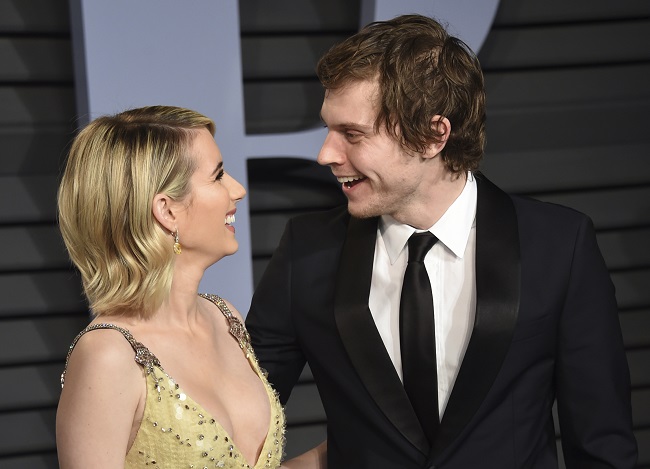 There are rumors of not taking Evan on the next part of American Horror Story for the first time.

In 2004 when he was just 17, he got his first role in “Clipping Adam”, an indie film. After that, he also got a chance in many television commercials like Sony Playstation, Moviefone, Sour Patch Kids, etc.

Talking about his film career, from 2004-2007 he played beautiful roles in Clipping Adam, SleepOver, and An American Crime. Likewise, In 2008 he appeared in 3 movies, they are Remarkable Power, Gardens of the Night, and Never Back Down.

Similarly, from 2010-2015 he played major roles in Kick-Ass, Never Back Down 2:The Beatdown, Queen, The Good Doctor, Adult World, X-Men, The Lazarus Effect, and Safelight.

Also between 2016-2019, he appeared in movies like Elvis & Nixon, The Pirates Of Somalia, American Animals, Dark Phoenix and I Am Woman. He has also played incredible roles in television series, among them American Horror Story is very popular.

He has also appeared on drama platforms through his amazing acting skills, among all of them Mare of Easttown is a masterpiece along with a lot of fame. 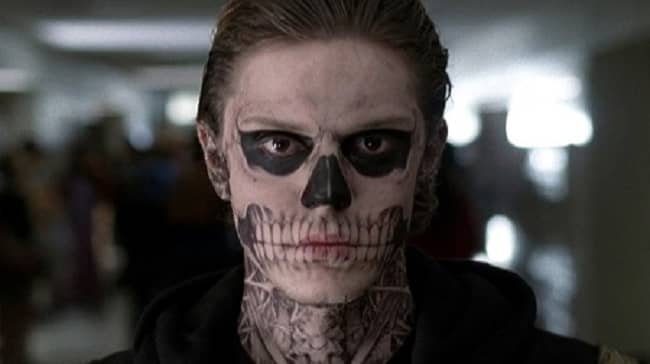 Evan peters have been a very hardworking actor from the beginning of his career. As a result of his hard work, he has won many awards in various categories.

In 2004 at Phoenix Film Festival he won an award category for Best Breakthrough Performance from his starring movie “Clipping Adam”. Similarly, in 2005 He won Young Artist Awards, in the category of Best Performance in a Feature Film-Young Ensemble Cast from his movie “SleepOver”.

The talented American Actor and Film producer has an estimated net worth of about 4 million dollars.

Evan Peters is a handsome young man with a height of 1.8m and a weight of 77kg. He has Blonde hair and is black-eyed. Peters has 2 tattoos on his body; the first one being the word “the mom” tattooed on his left arm.