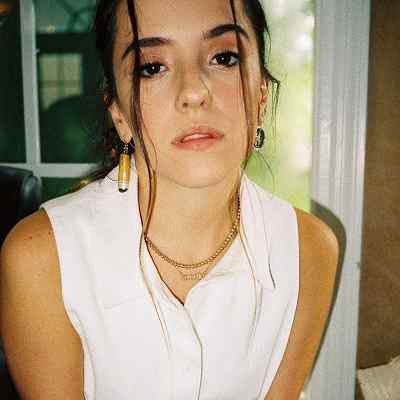 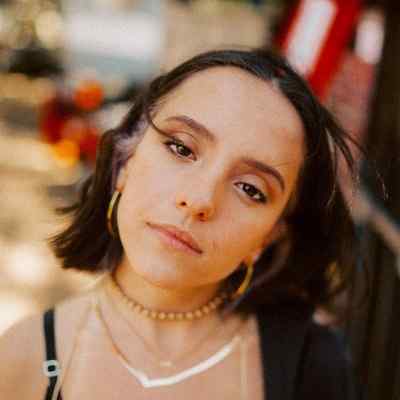 Evaluna Montaner was born in Caracas, Venezuela, on August 7, 1997. She is 24 years old and her astrological sign is Leo. She holds Venezuelan nationality.

Her father’s name is Ricardo Montaner and her mother’s name is Marlene Rodríguez Miranda. She also has two siblings and their names are Ricky Montaner and Mauricio Montaner. She also has two step-brothers and their names are Alejandro Reglero and Héctor Reglero Jr. Likewise, her father is an Argentine-Venezuelan singer as well as a songwriter. Her brother, Mauricio Montaner is also a singer as well as a songwriter. Moreover, her family later settled in Miami, Florida, United States.

Talking about her educational background, she attended The Cushman School in Miami until she was 13 years old. After that, she started studying at home. She learned piano, harp, and various types of dance since her childhood. 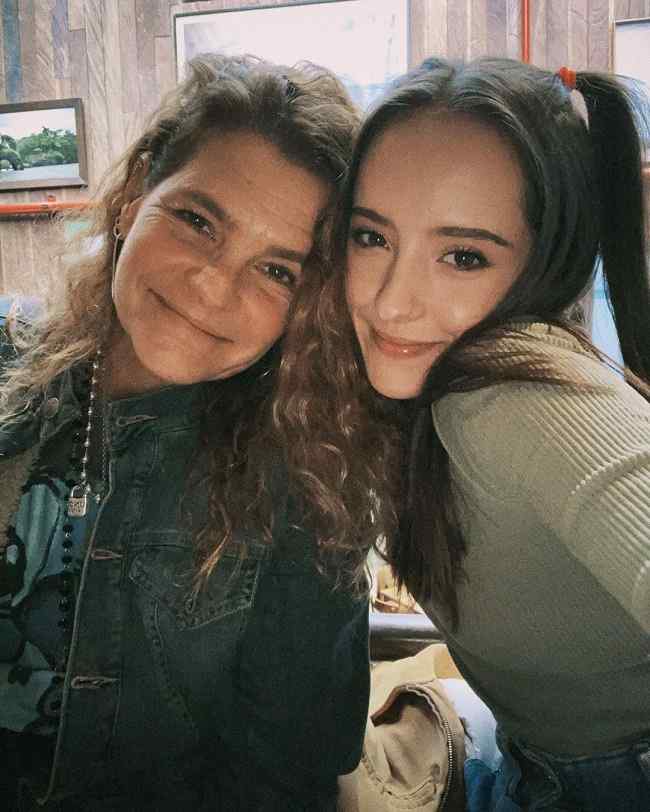 Caption: Evaluna Montaner along with her mother (Source: Instagram)

Evaluna Montaner first starred as a supporting character in Nickelodeon’s Latin American series “Grachi”. She was able to star as the protagonist’s sister and that’s how her acting career started. Likewise, her father chose to sing the Christian ballad, “La Gloria de Dios (The Glory of God)” in the year 2012 during the tour. He also took her on the tours of Frequent Flyer Tour, which started her career as a singer. Moreover, “Si existe (If it exists)” was the name of her first single released by her in December of the year 2013. She made the song with the help of her mother. Montaner got the opportunity to be the host of the Día a Día program in the segment of “La Voz Colombia”.

She was able to play a supporting role in the movie “Hot Pursuit” as Teresa Cortez in the year 2014. She got the opportunity to share the screen with stars Reese Witherspoon and Sofia Vergara. In the same year, she also was able to participate in the Christian festival held in Argentina called Jesús Fest. She was able to present her single “Yo me salvé (I Saved Me)”. Her single was later got released at the end of 2014 with its English version titled “Wings” and its respective videos.

Likewise, she again performed at Jesús Fest in Tecnopolis, Argentina, in the year 2015. This time, she sang her songs as well as made some covers of Christian songs. Then, after a break of four years without singing, Montaner finally presented her new singles “Por tu amor” and “Me liberé” in the year 2018.

Furthermore, she was able to star in “Club 57” in the year 2019. It is a co-production between Nickelodeon and Rainbow S.r.l. filmed in Miami as well as Italy. She was able to perform songs in Spanish, Italian, and Portuguese in this series. Moreover, Montaner was named a co-host of the Kids’ Choice Awards México 2020 alongside her husband. 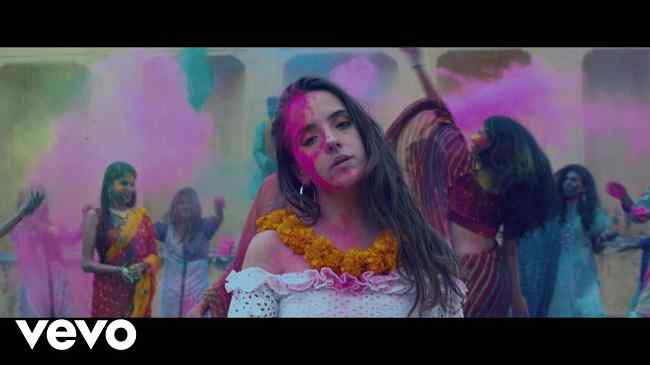 Evaluna Montaner tied the knot with Camilo Echeverry in February of the year 2020. They were in a relationship for five years before finally getting married. Camilo is a Colombian singer, songwriter, as well as a record producer. Talking about her past relationship, she was in a relationship with Andrés Parra from the year 2013 to 2014. 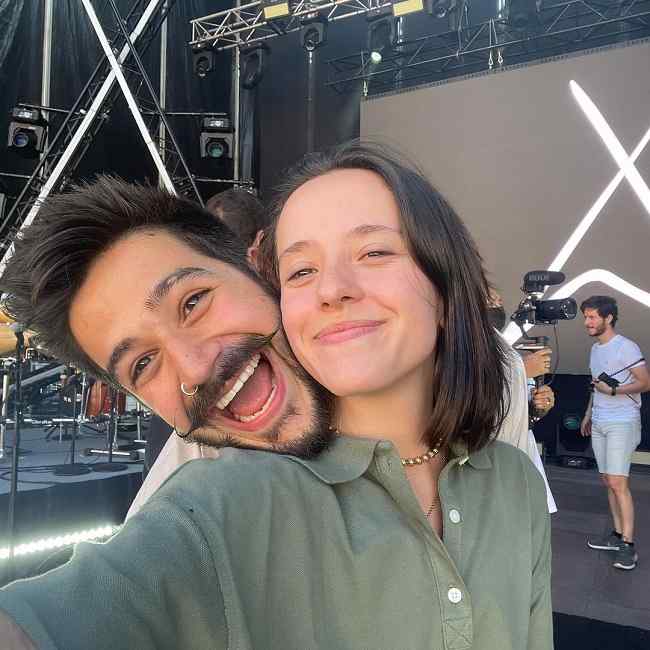 Evaluna Montaner has a height of 5 feet 1 inch and her weight is 50 Kg. Montaner’s other body measurements such as her chest size, waist size, and hip size, are 29-22-31 inches respectively. Moreover, she has brown hair as well as brown eyes.

According to celebnetworth, she has a net worth of $1 million – $2 million and her main income source is her career as an actress and a singer.