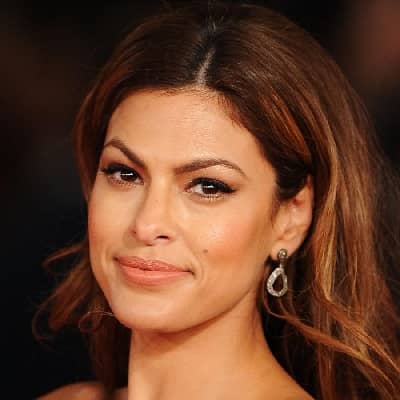 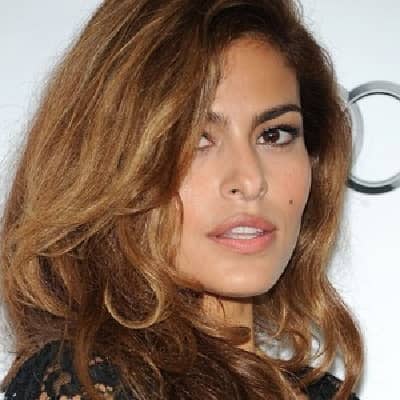 Eva Mendes is an American actress, model, and social media personality. Eva Mendes has gained fame by appearing in movies such as 2 Fast 2 Furious, Ghost rider, training days, Hitch, The other guys, and many more. Likewise, the actress has also gained a huge fan following on social media.

Eva Mendes was born in the year 1974 and celebrates her birthday on the 5th of March every year. Likewise, the American actress is 47 years old at the moment. She was born in Miami, Florida, USA. In addition, the celebrity actress belongs to American nationality and was born under the star sign Pisces.

Moving on towards the family background of the celebrity actress, she was born to Eva Perez Suarez and Juan Carlos Mendez. Likewise, her parents divorced each other while she was still a child. She was raised by her mother in Los Angeles. Talking of siblings, she has two brothers named Juan Carlos and Carlo and a sister names Janet Mendes. Talking of her parent’s profession, her mother worked at a Chinese Theatre and her father ran a meat distribution business.

Caption: Eva on the set of Ghost Rider(Source: Instagram)

Mendes has worked as a spokesman for Calvin Klein, Magnum, and Cocio chocolate milk. Reebok shoes and Pantene shampoo were also advertised by Mendes. Her professional acting career began with the film Children of the Corn V: Fields of Terror, which she starred in. she engaged an acting coach to help her enhance her acting skills. She went on to star in films such as A Night at the Roxbury, My Brother the Pig, Urban Legends: Final Cut, and Exit Wounds after that.

In the criminal thriller Training Day, she had a breakout performance. She went on to star in films including All About the Benjamins, 2 Fast 2 Furious, Once Upon a Time in Mexico Out of Time, and Stuck on You after her popularity. In the 2005 film Hitch, she played the female lead. The Wendell Baker Story, Guilty Hearts, Trust the Man, Ghost Rider, We Own the Night, Live!, and Cleaner, The Spirit, Bad Lieutenant: Port of Call New Orleans, The Other Guys, Last Night, Fast Five, Funny or Die were among her subsequent films.

Eva has been nominated for many awards and has won a few of them. For her role in the film Training Day, she was nominated for an ‘ALMA Award.’ She was also nominated for a ‘ALMA Award’ in the category of ‘Outstanding Actress in a Motion Picture’ for the film Hitch, Trust the Man, The Women, and The Spirit.

She received the ‘Capri Global Award’ in the ‘Capri Hollywood Awards’ in 2005. She also received the ‘Giffoni Award.’ This actress has a $15 million net worth. She hasn’t said anything about her earnings. she has worked as a model and spokesperson for a variety of brands, including Cocio chocolate milk, Calvin Klein, Reebok, Pantene Shampoo, Magnum ice cream, Revlon, and others.

The actress was in a relationship with George Augusto. Likewise, George happens to be a Peruvian Filmmaker. Similarly, the pair ended their relationship in the year 2010. Later, Eva started dating Ryan Gosling. The couple is not married. However, they have two daughters named Esmeralda Amanda and Amada lee. 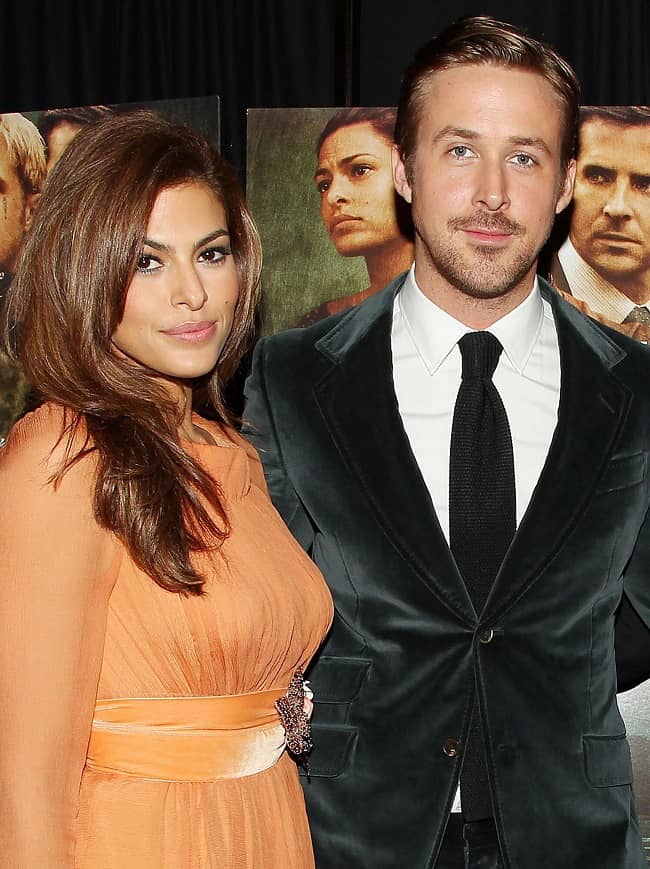 Being an actress, she certainly has an attractive face and body. Likewise, she stands tall at 5 feet 6 inches and weighs 56 kg. Likewise, her body measurements(chest-waist-hips) are 35-25-36 respectively. She also had a pair of dark brown eyes and dark brown hair. 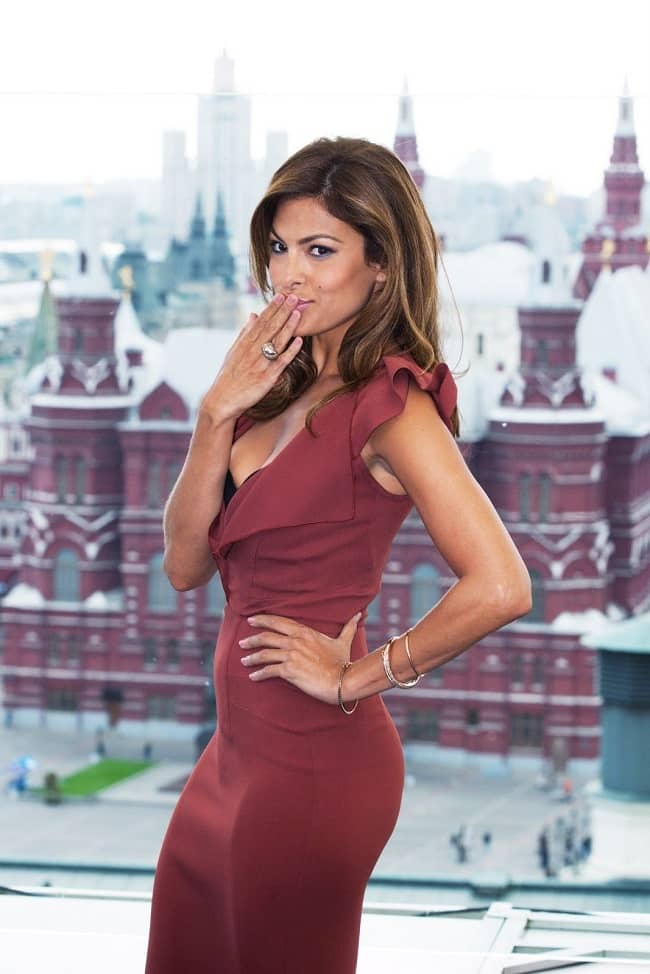