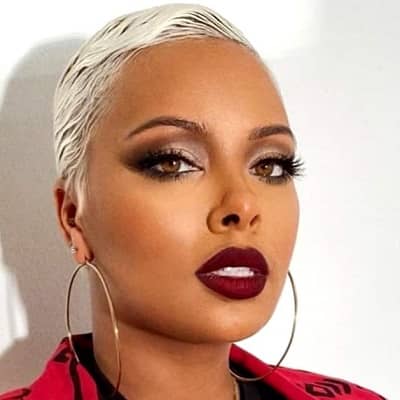 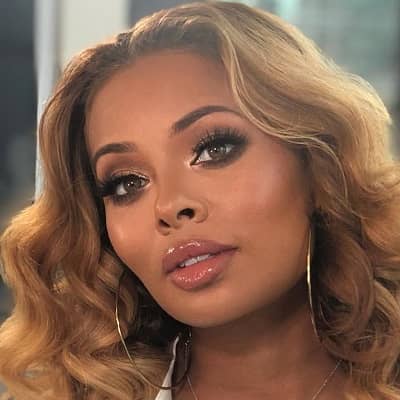 Eva Marcille is an actress, fashion model, and television personality from the United States. Moreover, Eva Marcille began her modeling career by winning the third season of America’s Next Top Model.

Eva Marcille Pigford was born on 30th October 1984, in Los Angeles, California, the United States of America. As of now, this model is 37 years old and she is a citizen of America. Moreover, Eva has a zodiac sign of Scorpio and she is a Christian by religion. In addition, she is the daughter of Evan Pigford (father) and Michelle Pigford (mother). He has three brothers whose names are Evan Pigford Jr., Malcolm Pigford, and Andre Pigford.

Talking about her academic career, she studied at d Raymond Avenue Elementary School, Marina Del Ray Middle School, and Washington Preparatory High School. Later, she attended Clark Atlanta University in Atlanta, after graduating from high school. She left the school, however, shortly after winning America’s Next Top Model’s third season at the age of 19.

She formally dropped “Pigford” from her name after leaving Banks and Medina for new management, now going as Eva Marcille (her middle name). Further, she has indicated that she did this to avoid using her modeling popularity to go into acting and instead to earn her acting assignments.

Now, she represents by L.A. Models. She has appeared on the CW’s America’s Next Top Model: Exposed. She names one of CoverGirl’s Top Models in Action. 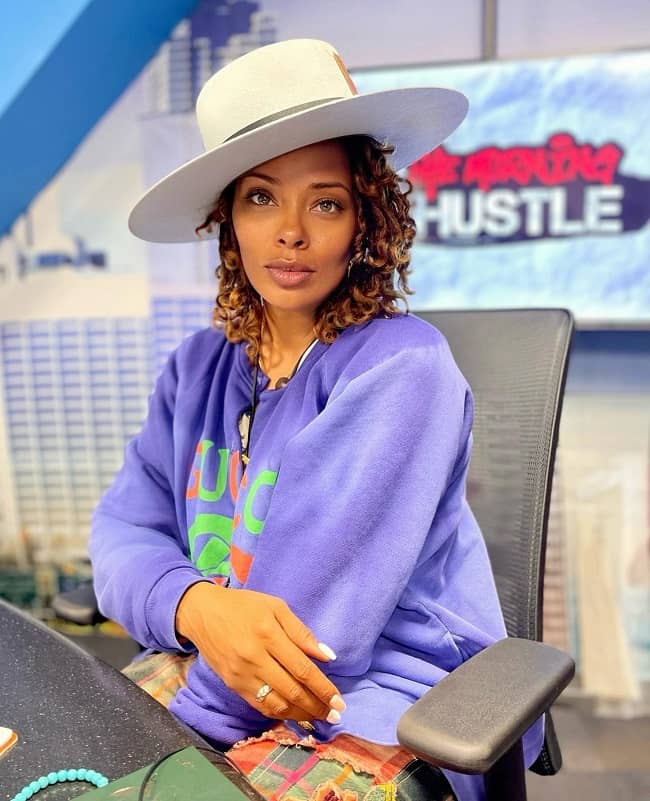 She features in various music videos, including Angie Stone’s “Baby” (with Betty Wright), 50 Cent’s “I Get Money,” and Jamie Foxx’s “DJ Play a Love Song.” In 2006, she was cast as a regular on the FOX show The Wedding Album, however, the show was canceled before it aired.

In 2005, she featured in an episode of the MTV improv show Nick Cannon Presents Wild ‘N Out’s first season. In December 2007, she appeared in an episode of Smallville. n 2008, she joined the cast of The Young and the Restless as Tyra Hamilton, a young mother. Her role, which supposes to be temporary, was made permanent after a few months.

She made an appearance in a June 2009 edition of BET’s prank show Played by Fame, in which players have nightmare dates with celebrities. In 2010, she presented the first season of the Oxygen reality show Hair Battle Spectacular. In August 2013, she starred in French rapper Rohff’s video clip “J’accélère (I accelerate).”

On August 5, 2015, she was cast in the lead role of Tara in the TV show Born Again Virgin. She appeared in the reality series About the Business in February 2016. Moreover, she competed in the first season of VH1’s Scared Famous in August 2017, which was broadcast on October 23, 2017. She appears as a friend of Nene Leakes on Season 10 of The Real Housewives of Atlanta. And she promotes to a full-time cast member in 2018 for Season 11. In addition, she left the show after two seasons in 2020.

She has won America’s Next Top Model title in 2004. In addition, she honors with a Young Hollywood Award. She nominates for two NAACP Image Awards, for Unresolved Actress.

Eva’s net worth estimates at around $4 million which she earned from her profession and she has not disclosed her salary and income in public yet. 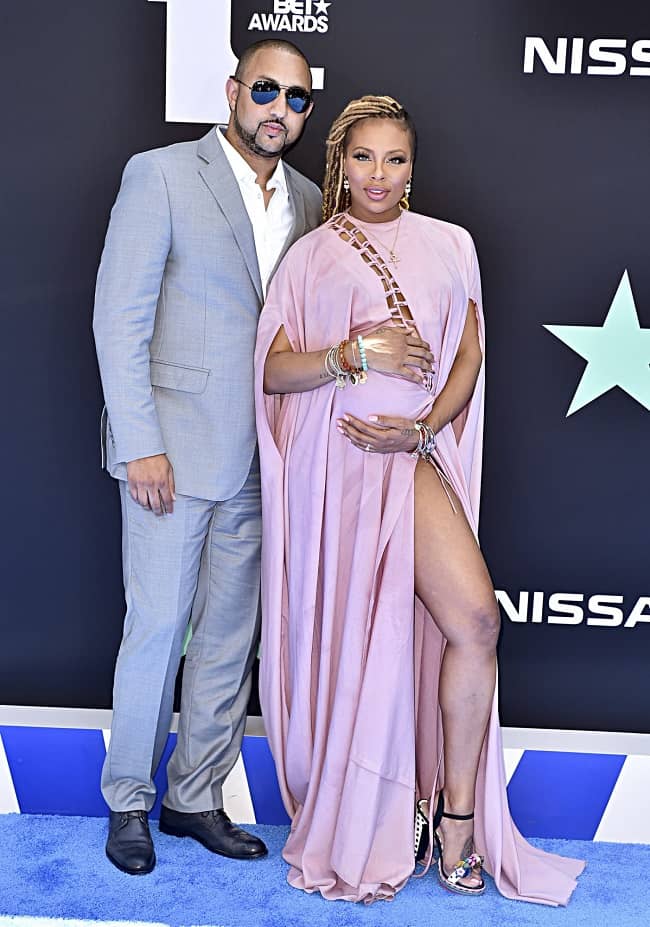 This American model is unmarried but is in a relationship with Michael T. Sterling. In past, she engage with Lance Gross but broke up in 2010. She then had a two-year relationship with rapper Flo Rida. Moreover, she began dating singer-songwriter Kevin McCall in 2013. This couple has a lovely daughter named Marley Rae McCall.

As of now, this model is not a part of controversy or rumors and focus on her career. 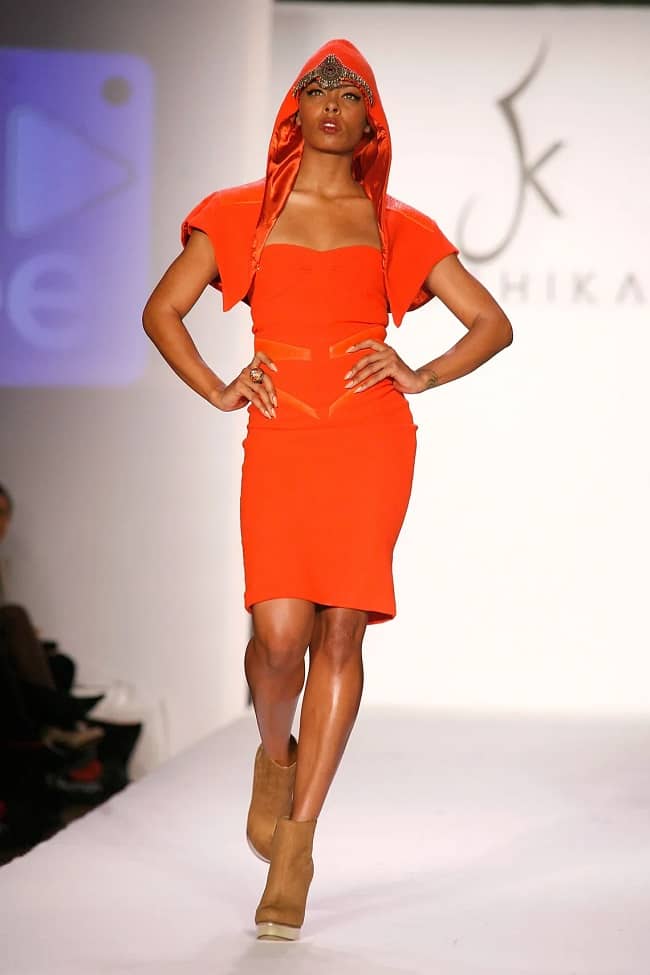 She is 5 feet 6 inches tall with weighs around 56 kg. Moreover, this model has hazel green eyes with light brown hair color and her bra size is 32B.