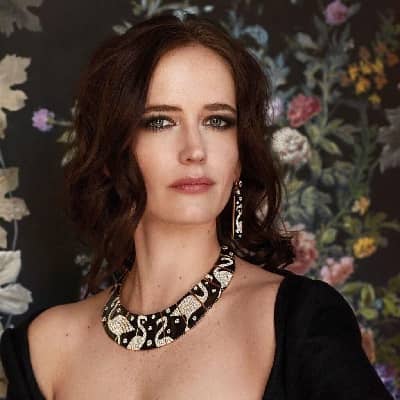 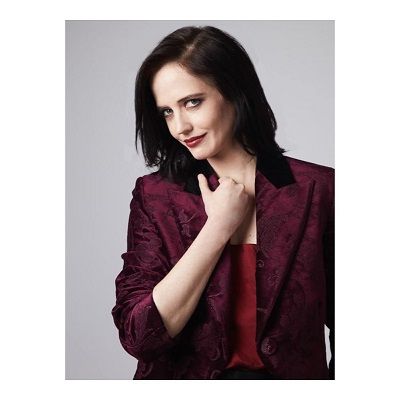 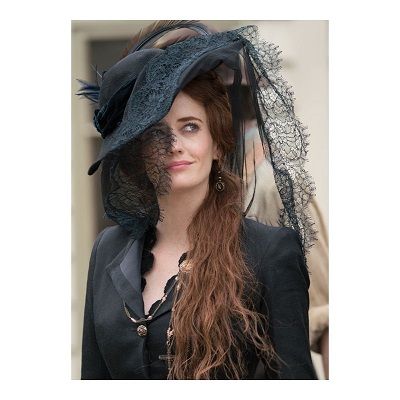 Eva Green is a French model and actress who is best recognized for her role of Sibylla, Queen of Jerusalem, in the historical flick ‘Kingdom of Heaven’ and of Bond girl Vesper Lynd in the movie ‘Casino Royale’. Eva Green’s most popular TV roles include that of Vanessa Ives in the horror drama ‘Penny Dreadful’.

Eva green is 40 years old. She was born on July 6, 1980, in Paris, France under the astrological sign of Capricorn. She is the daughter of Marlene Jobert an Actress and singer and Walter Green a dentist and occasional actor. They both are very supportive of her career. Her father Walter is of Berton and Swedish descent. She is the great-granddaughter of composer Paul Le Flem. Green has twins sister named Joy who is married to an Italian count. She grew up in France.

Regarding her educational background, she studied at the English-speaking Institution at the American University of Paris. Green also attended St. Pual Drama School in Paris. There is not much spoken about her education.

Eva Green appeared on a magazine cover when she was just two months old. She first acted on stage in the plays ‘Jalousie en Trois Fax’ and ‘Turcaret’ in the early 2000s. She made her film debut in 2003, appearing as Isabelle in the drama film ‘The Dreamers’. Soon after, she bagged a role in the crime-adventure ‘Arsène Lupin’. Green was cast as Sibylla of Jerusalem in ‘The Kingdom of Heaven’ (2005), a film about the Crusades. Around this time, she was considered for a role in Brian De Palma’s movie ‘The Black Dahlia,’ which she turned down. She then played the role of Serafina Pekkala in the screen adaption of the novel ‘The Golden Compass’ in 2007. 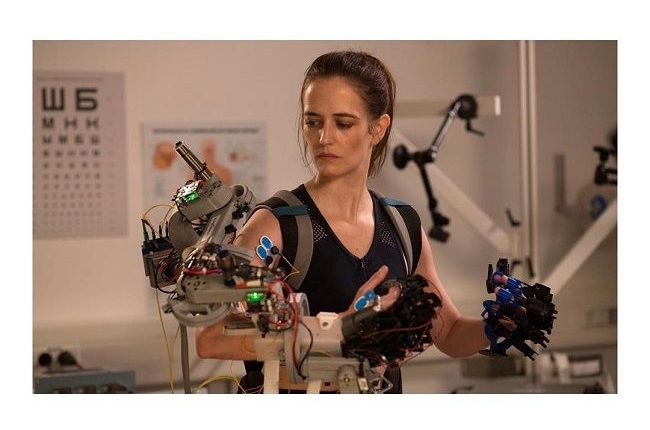 The French actress got featured as the tormented artist Emilia in the fantasy flick ‘Franklyn’ in 2008. She next filmed ‘Cracks’ where she played the role of a teacher at a girls’ school who falls in love with one of her students. Green then appeared in the movie ‘Womb’ where she portrayed a lady who clones her dead boyfriend. After this, she starr as Morgan le Fay in the TV series ‘Camelot’ in 2011. In 2012, she had a role as a vengeful witch in Tim Burton’s ‘Dark Shadows.’
Two years later, she played Artemisia in the movie 300’s sequel ‘300: Rise of an Empire’.From 2014 till 2016, the actress portrayed the character of Vanessa Ives in the horror series ‘Penny Dreadful’. During this time, she also played the titular role in the ‘Sin City’ sequel titled ‘Sin City: A Dame to Kill For’ (2014). Green appeared in the flick ‘Home for Peculiar Children’ after a couple of years. In 2017, she features as Elle in Roman Polanski’s drama film ‘Based on a True Story’. That year, she plays Emilie in the Swedish-British-German flick ‘Euphoria’.

Moving towards her, awards, and achievements she has won many of the awards in her up till now career life. She won BAFTA Rising star Awards in 2007, Best Female Newcomer in 2007, and Best TV Actress in 2017. Eva Green collects a good amount of money from her career. As an actress and model, she features in several movies and television series through which she receives a satisfying amount. As of early 2019, she net worth is around $10 million.

Moving towards her confidential part of her life, she was in a relationship with Tim Burton. Before Eva is love with Tim she already work with him in the movie Dark Shadow in 2012. Talking about her earlier relationship she dated  The French actor Yann Claassen from 2000 to 2001. She also date Newzealand based actor  Marton Csokas from 2005 to 2007. But the relationship with Tim is depending on mutual trust and understanding. They both were loyal to each other. However, she is single currently. 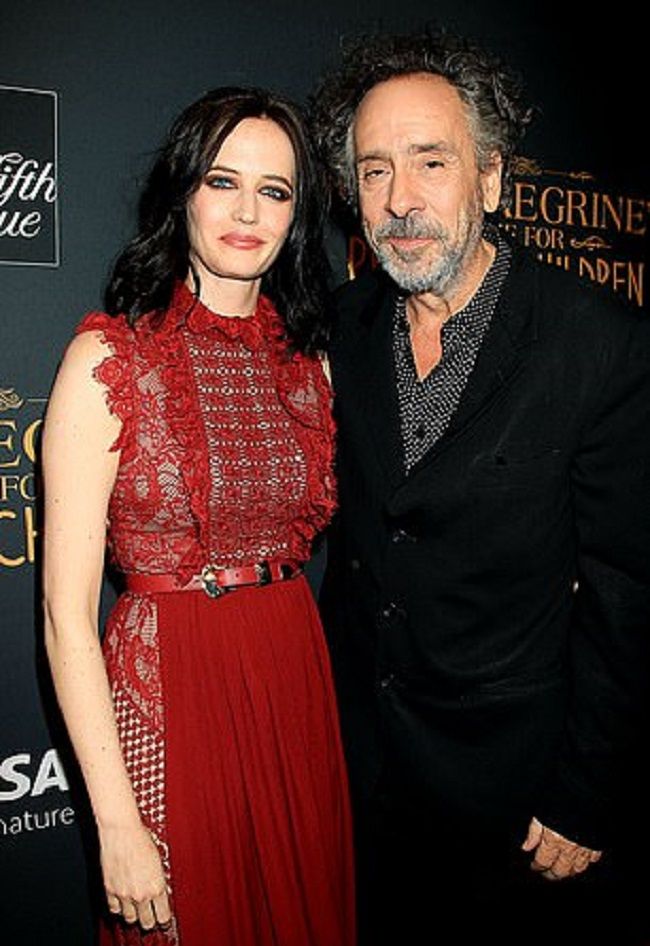 Talking about her rumor on October 14, 2017, Eva was sexually harassed by Harvey Weinstein in which she has given the official statement on Twitter.

Observing her body statistics, Eva Green stands height of 5 feet 7 inches tall and weight of 56kg. Her body measurements are 34-25-35 inches and her bra size is 34B. she has dark blonde hair color and a beautiful pair of blue eyes. She wears dress size 4 (US).

Talking about her social media, being the popular actress, she is active on her account. She has more than 723.4k followers on Instagram. In addition to that, she has 56k followers on twitter. She also has 79k followers on Facebook.