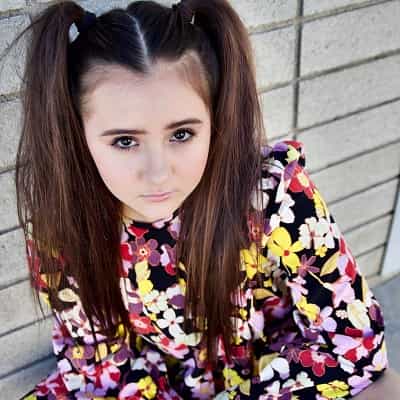 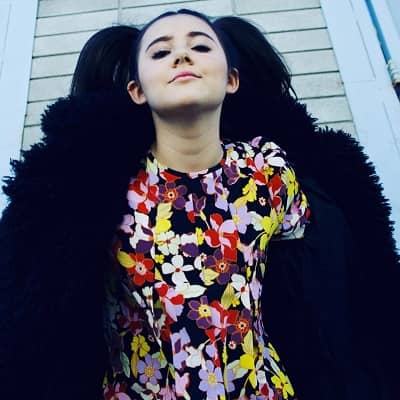 Eva Ariel Binder was born on 9 October 2008 in the United States of America. Her astrological sign is Libra, and she is 13 years old as of now.

There is no further detail about her parents, ethnicity, siblings, and early childhood life. However, she has shared pictures on Instagram with her parents.

Looking at her age, we might presume that she is studying in a school near her hometown. 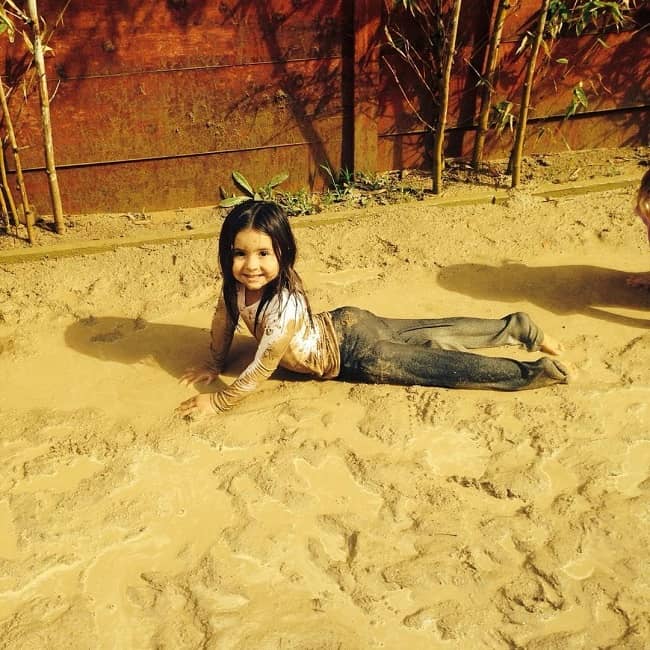 As far as her marital status is known, she is unmarried and single. There are no details about her relationship.

In addition, Eva has not publicly dated anybody. Speaking about her rumors and her controversy, she’s not part of them right now.

Other than that, she focuses on her personal and professional life. She wants to keep a distance from the rumors and the controversy.

She is believed to have a net worth of $100,000 – $1 million. She makes the majority of her income from her career as a TV actress.

However, her assets, car, real estate, and more information are currently not available.

Eva is a popular child actress and she has earned many fans and followers through her acting. She was nominated for Best Performance in a TV Series – Recurring Young Actress for her role in Grey’s Anatomy in 2018.

But however, she has not won any awards. Looking at her fame and the fan following, we can presume that, in the coming years, she will certainly earn some of them.

Before she became popular, she did a Toyota commercial on the day of her Grey’s Anatomy audition and her acting debut was in an independent film called Strangers in a Strange Land.

Eva played the part of Sofia Sloan-Torres as a child actress in ABC’s long-running medical drama Grey’s Anatomy and appeared in seasons 12 and 14.

She played the on-screen daughter of Sara Ramirez, Eric Dane, and Jessica Capshaw on Grey’s Anatomy. She has also appeared in an episode of CBS’s Pure Genius and TNT’s The Last Ship.

Moreover, there is no further detail about her other professional achievements. 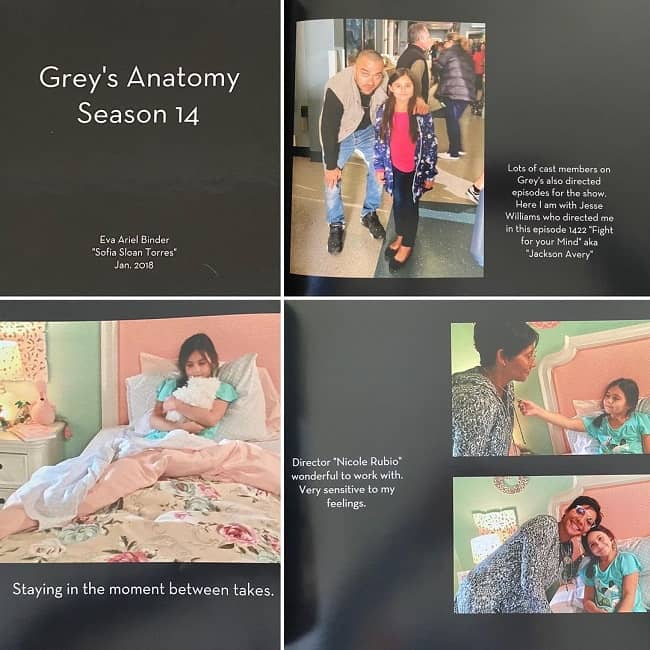 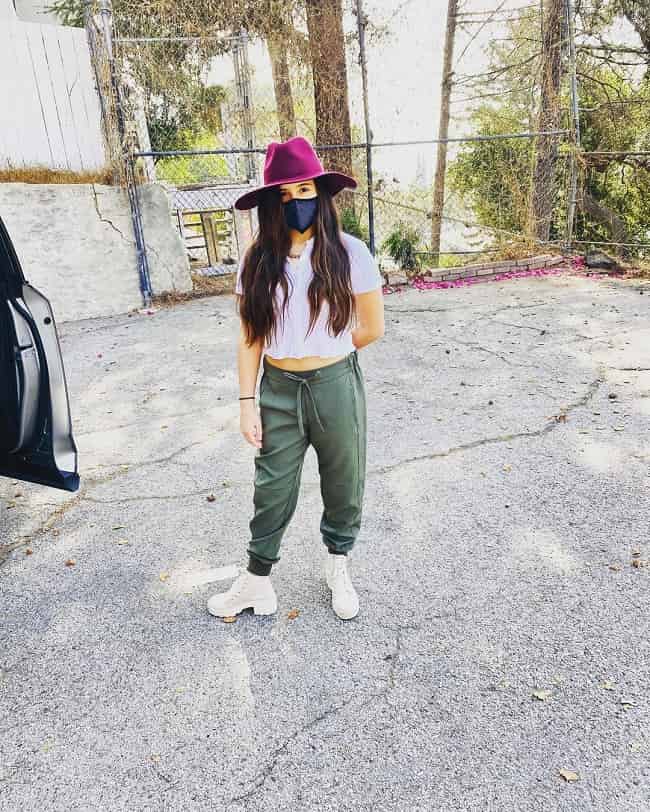 More than that, she is not active on Facebook and other social media platforms.