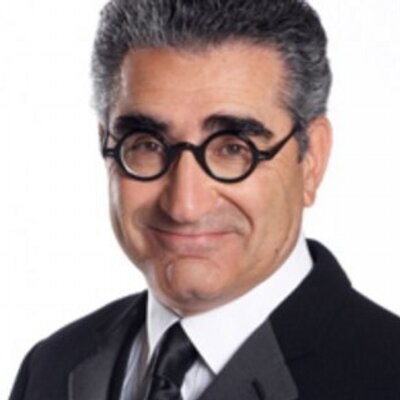 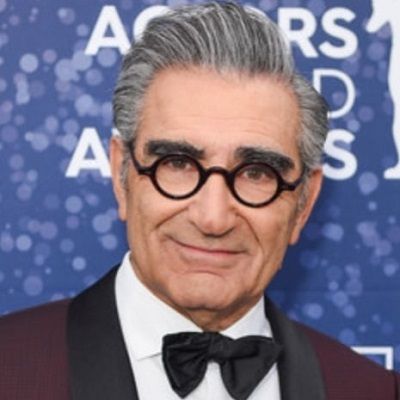 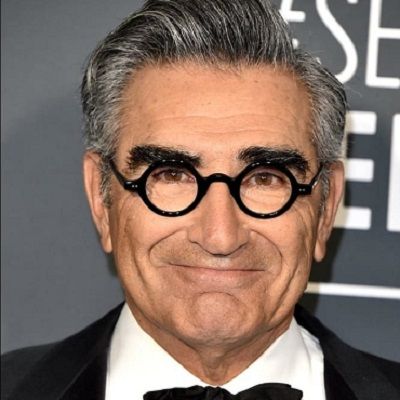 Eugene Levy is a Canadian actor, writer, and producer. Eugene Levis is an award-winning actor who has received several notable recognition including the ‘Governor General’s Performing Arts Award’ and ‘Grammy Award’.

Eugene Levy was born on December 17, 1946, and is currently 75 years old. His zodiac sign is Sagittarius. Likewise, he was born in Hamilton, Ontario, Canada, and holds Canadian citizenship. Similarly, he belongs to the Caucasian ethnicity and was born to a Jewish family. Likewise, he was born in a working-class family in which his father was a foreman at an automobile company and his mother was a housemaker. Similarly, he has one sibling whose name is Fred Levy.

Furthermore, talking about his educational background, he graduated in film studies. Likewise, he enrolled at McMaster University where he became the vice president of the McMaster Film Board.

Eugene made his debut in his acting career in 1972. In 1972-73, a Toronto production opened at the Royal Alexandra Theatre and called cast to run of a few dozen performers for a subscription audience. Moreover, this cast was taken from local performers which he was launched along with actors including Victor Garber, Andrea Martin, Gilda Radner, Dave Thomas, and Martin Short. Likewise, he was part of the sketch comedy series ‘Second City Television (also known as ‘SCTV’. In the ‘SCTV News’. In this show, he has done a parody of real-life artists in the show. He has impersonification of some well-known artists like Ricardo Montalban, Alex Trebek, Sean Connery, Milton Berle, John Charles Daly, Gene Shalit, Judd Hirsch, and Ernest Borgnine.

Likewise, he has also appeared in a series of popular movies and television shows like, ‘Deadly Companion’, ‘Splash’, ‘Stay Tuned’, and ‘Armed and Dangerous’ from the 1970s and 1980s. Similarly, he has also appeared in the movie ‘Father of the Bride’ which is an American comedy movie released in 1991. In this movie, he has played along with Steve Martin and Diane Keaton. Moreover, with this role, he became a comedian through his stellar performance in the movie. 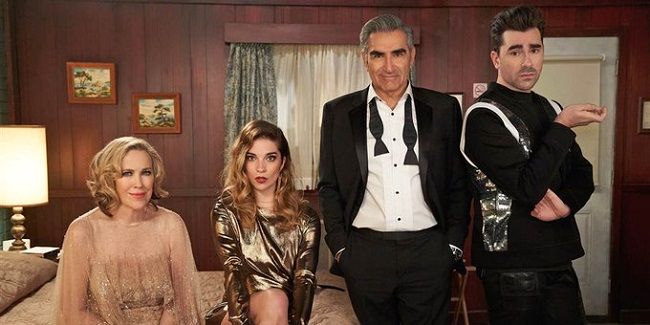 Similarly, in the year 1996, Eugene appeared in the American mockumentary comedy movie ‘Waiting for Guffman’ in which he wrote the script and also played the role of ‘Dr. Allan Pearl’. Followed by this, he played in series of small roles in movies like ‘Richie Rich’s Christmas Wish’, ‘Dogmatic’, and ‘Secret Life of Girls. Followed by this, he played the role of the clueless but loving dad which he played as the ‘cool dad’ in the American teen sex movie ‘American Pie.

Likewise, in the year 2003, he worked in the American comedy movie ‘Bringing Down the House in which he worked along with his friend Steve Martin. Similarly, he played in the family comedy-drama movie ‘Cheaper by the Dozen 2’ as Jimmy Murtaugh. Additionally, he has done voice roles in movies like, ‘Over the Hedge’, ‘Curious George, and ‘Astro Boy. Similarly, along with Ellen DeGeneres, Albert Brooks, Kaitlin Olson, Ty Burrell, and Diane Keaton Eugene has worked as a voice artist in the animation movie ‘Finding Dory’ which is the sequel to ‘Finding Nemo’. Likewise, he has also worked in a fantasy adventure movie ‘Night at the Museum: Battle of the Smithsonian’ in which he played Albert Einstein.

Eugene is a television personality who has received several notable awards in his acting career. Likewise, he has received the ‘Grammy Award for Best Song Written for a Motion Picture, Television, or Other Visual Media for his work in the song ‘Mighty Wind’. Moreover, his first recognition was in the year 1973 for his work ‘Cannibal Girls’ is ‘Stiges Film Festival. Followed by this, he received the ‘Primetime Emmy Awards in the years 1982 and 1983.

Regarding his net worth, he is an actor by profession. Likewise, he has a net worth of around $20 million as of 2020.

Regarding his relationship status, Eugene is straight and a married man. He married Deborah Divine in 1977 and has two children together. Their son Daniel Joseph Levy is an actor by profession. Likewise, their daughter Sarah Levy is also an actress.

Eugene stands at a height of 5 feet 8 inches (68 inches) tall and weighs around 71 kg. However, there is no information about his vital stats. Looking at his appearance, he has fair skin with grey hair color and a light brown pair of eyes.

Reflecting upon his social media presence, he is active on Twitter. Likewise, his Twitter handle is @Realeugenelevy and has 178.8k followers in it since he joined in July 2011.