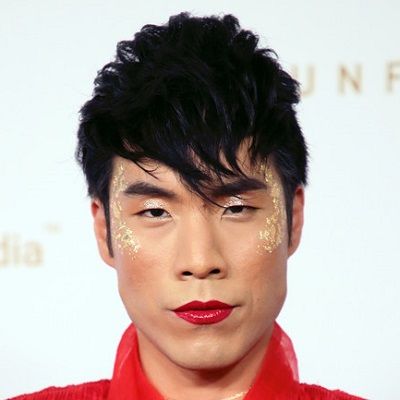 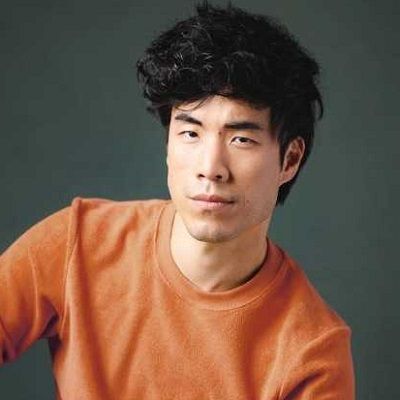 Eugene was born on January 18, 1986, in Pflugerville, TX. He is 36 years old and is a Capricorn. He has two sisters named Christie Yang and Whitney Yang.

Yang is of Korean descent and graduated from the University of Southern California with a Bachelor of Arts degree. moreover, there is no more information about his family. His mother has appeared in BuzzFeed videos with him.

Yang is the only son of the Korean immigrants Min-Young (mother) and Jae Yang (father). At school, he engaged in artistic activities including visual arts, illustration, theater, choir, and dance. He graduated with a B.A. in cinema production degree in 2008. 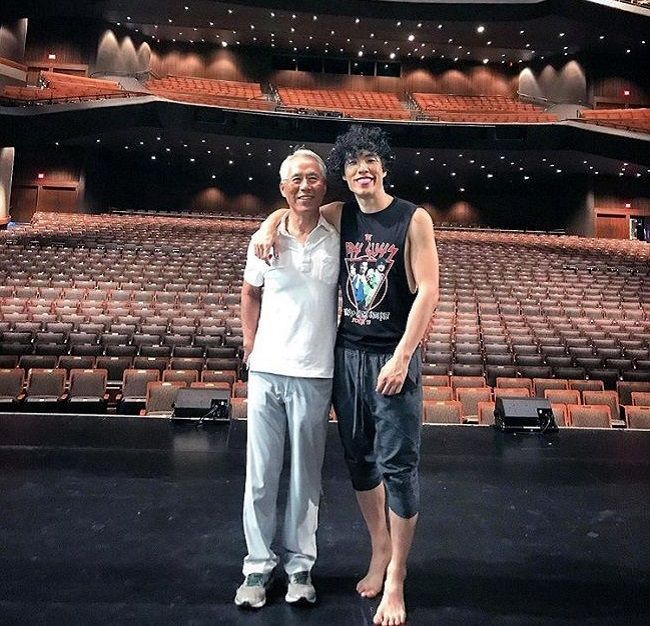 In 2013, Yang started working for the video branch of the internet media company, BuzzFeed.

In addition to producing videos and acting in short sketches, Yang has also been one of the infamous ‘Try Guys’ under BuzzFeed’s comedy series. He along with the other Try Guys are willing to strip down, undergo labor simulation, wear lingerie, and do just about anything!

Similarly, he became quite popular after working with BuzzFeed. Even, his video titled “If Disney Princes Were Real” gained around 70 million views. And his other video “Women’s Ideal Body Types Throughout History” gained almost 40 million views.

He produced and cast as a model in Asian Men Re-Create Iconic Underwear Ads in March of 2017.

On June 16, 2018, he and the rest of the cast of The Try Guys announced that they had left BuzzFeed and established 2nd Try LLC, a company that they own and manage.

Furthermore, the 2nd Try LLC gained all rights to The Try Guys brand. Yang was the first of the Try Guys to leave the company, as his contract was up before the other try guys.

Furthermore, on May 4, 2019, The Try Guys announced that they were publishing a book called Hidden Power of F*cking Up, which was published on June 18, 2019, and became a New York Times Best Sellers.

In the same video, the Try Guys also announced their tour which took on an “80’s rock-band theme” and their podcast which is called the “Try-Pod”.

In 2019, he made a guest appearance on the NBC sitcom Brooklyn Nine-Nine, portraying Theo Lorql.

From video content uploads regarding women’s body image to racial bias faced in online dating, Eugene’s passion to bring to light such dark issues has also played a role in his fame.

From being a child once bullied for his Korean ethnicity, Eugene Lee Yang was instilled with an early introspection regarding racial evils and always wanted to work against them.

And now armed with the kind of power to share life-changing video content on the infinite space called YouTube, Eugene is now seen in his most transparent self, schooling the masses about race and sexism.

Further, he has produced several LBTQ-themed videos. He even collaborated with an LGBTQ suicide prevention non-profit organization, Trevor Project to raise awareness of the incidence of suicide among LGBTQ youths.

Yang won several awards for his work with The Try Guys. Similarly, on June 20, 2016, he received the Unforgettable award 2015 Male Breakout Star of the Year.

In October 2019, he was awarded the Human Rights Campaign’s Visibility Award. Yang is blessed with not just praises for his gorgeous face; he also took home the ‘LG Fame US Contest’ award! 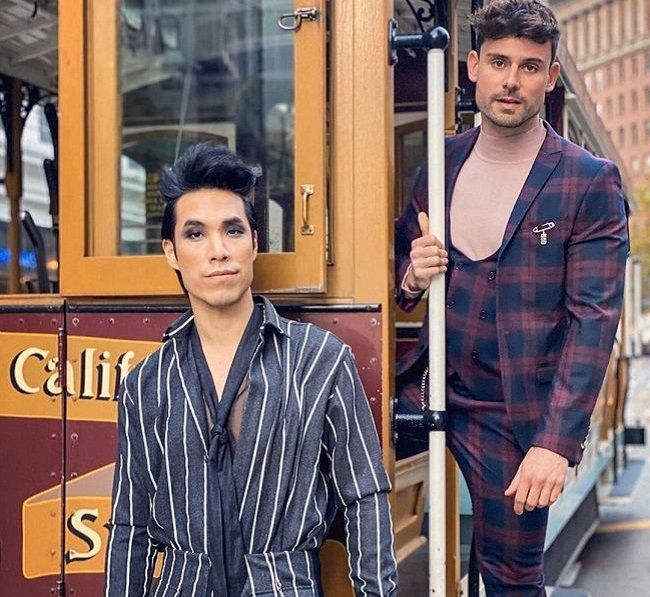 On June 15, 2019, Yang came out as gay in a video titled “I’m Gay” which he wrote, directed, and choreographed with the song “A Moment Apart” by Odesza. In 2019, he announced that he is in a relationship with Matthew Joseph McLean.

He and his boyfriend often post their photos on their social media showing their love and affection for each other. However, he might have gone through some rumors and controversies while coming out as gay.

But now, he has progressed a lot and is a famous social media personality.

Yang is a tall guy having an amazing personality. He has a height of 6 feet and weighs around 82 kgs. He has hair and eyes both of the same color, i.e. dark brown.

However, there is no information regarding other measurements like chest-waist-hip measurement, shoe size, dress size, etc. 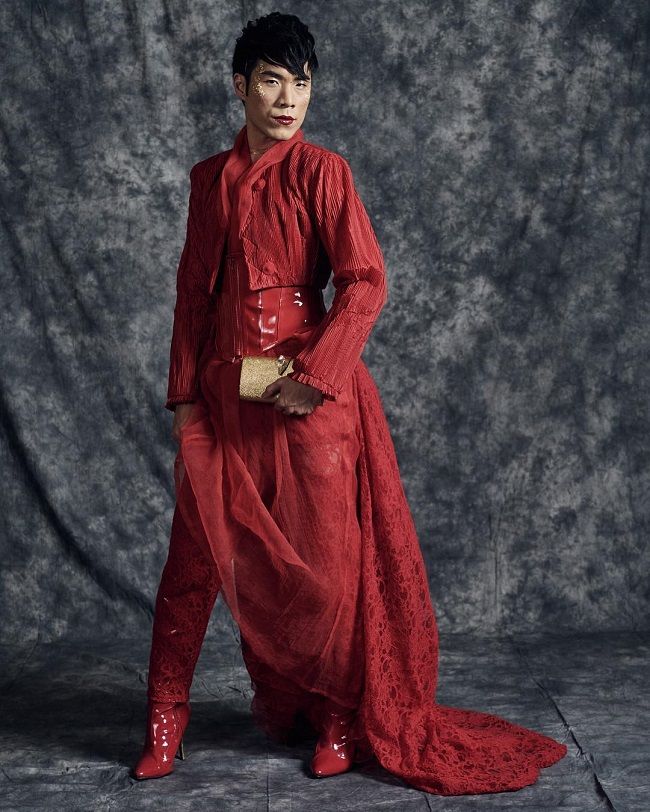 Similarly, being a social media personality, he might have good earnings. He earns through his posts and YouTube videos. However, some sources estimate his net worth at around $700,000.