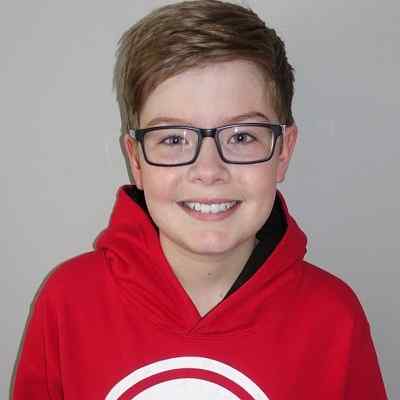 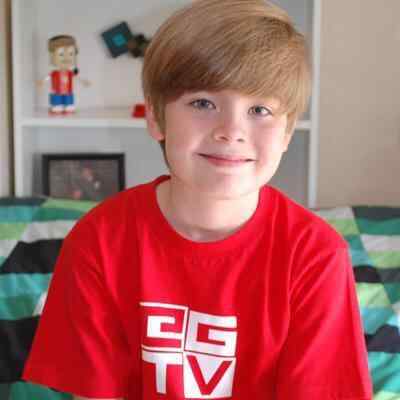 EthanGamerTV is a British Minecraft gamer with a kid-friendly channel. EthanGamerTV also posts content relating to Roblox, Red Ball 4, and other games.

EthanGamerTV is 16 years old. He was born on July 9, 2006, in England, UK, under the astrological sign of Cancer.

But he lived in Australia for some time and later moved back to England. Currently, he resides in Cheshire. He has not revealed his parents on the web.

Likewise, his social media accounts, including his YouTube channel, are controlled by his parents as he is still too young to own his accounts. However, he replies to his fan comments himself, but only after getting approval from his parents.

The games he plays usually include ‘Red Ball 4’, ‘Minecraft’, ‘Plants vs. Zombies: Garden Warfare,  and a bunch of Roblox games.

He launched his YouTube channel EthanGamer on August 29, 2013.  So far, he has gained more than 2.64 million subscribers on his primary YouTube channel in which he posts ‘Let’s Play’ videos.

He garnered one million subscribers on July 9, 2016—his 10th birthday. He has been a game lover since childhood but only took his gaming experience online after launching his first YouTube channel. He uploaded his first video on September 29, 2013.

He gradually started gaining the attention of fans. Most of his viewers are within his age group, and the right side is that his contents are kids friendly.

Interestingly, he uploads videos of his joy and happiness after reaching each milestone on YouTube. Likewise, his first milestone video was after he reached 1000 subscribers.

One of the most famous and most-viewed videos on his channel titled “CAN RONALDO ESCAPE THE SUPERMARKET?? | Roblox Obby,” has gained more than 39 million views. 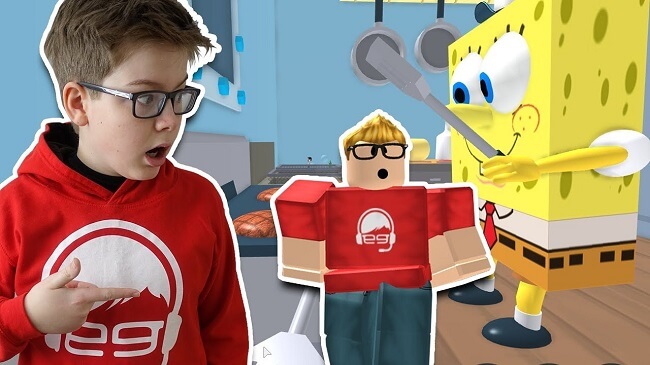 Likewise, he even has another channel, ‘Ethan’, in which he uploads “everything NOT gaming.” He uploads many types of videos there, including toy reviews, unboxings, challenges, vlogs, and other random stuff.

His secondary channel doesn’t include video games.  On July 15th, 2018, he announced that he is going to stop uploading on Ethan’s channel and merge it with EthanGamer’s channel as he finds it hard to build and manage two channels at a time.

The channel had already reached 100k subscribers. He also has merchandise in his name and offers his fans T-shirts with the EGTV logo.

He met with DanTDM a.k.a. Daniel Middleton, the creator of the popular YouTube channel “TheDiamondMinecart”, at Minecon in 2015.

Through the video posted on his EthanGamer account, he said he will be playing games that he likes, but they aren’t suitable for kids younger than 13 or so.

He also plays Roblox, and other games like Arsenal, and Phantom Forces. His first youtube video titled “He’s trying to kill me!! ?,” on this account was released on My 9th 2020.

Likewise, he has been occasionally uploading videos on that account. The channel has garnered almost 20.5K subscribers.

He even has merchandise in his name and offers his fans T-shirts with the EGTV logo. Likewise, he met with DanTDM a.k.a. Daniel Middleton, the creator of the famous YouTube channel “TheDiamondMinecart”, at Minecon in 2015.

His YouTube channel provides parents of young children with a fresh and clean medium to view gaming videos.

It is particularly introduced on his channel that all his content is appropriate for children and contains no bad language. The fact about young kids like him because of his way of guiding the viewers through his videos

The 14-year-old young and talented EthanGamerTV has achieved a good response from the audience with his brilliant youtube videos.

Likewise, his channel even got nominated for the 2016 Nickelodeon Kids’ Choice Awards for “UK Favourite Tipster.” In the following year, he won the “YouTube Star of the Year” at the MEGA Awards 2016.

Speaking of his earnings, he is an American YouTuber who has earned a decent sum of money through his work. Therefore, his estimated net worth is around 3.9 million dollars as of July 2020.

His sources of earnings are his interesting YouTube videos on the channel which he has published 936 videos which all together add up to more than 1.8 billion views.

Similarly, he creates on average 5 new videos every month. The channel has expanded from millions of daily viewers to 704 new subscribers every day. With no doubt he is having fun with the fortune he earned at such a young age through his talent.

But growing more adult, he will surely attract many lovers shortly with his charms and talent. But, as of now, he has no girlfriend and is concentrating on his youtube channel and studies. 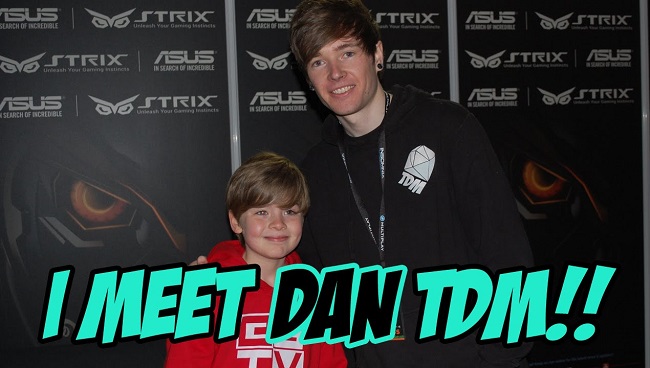 This young Youtube star EthanGamerTV has a cute and attractive personality. He often wears spectacles.  He has not talked about his body statics to the public yet.

However, due to the age factor, his body measurements would change for some more years. Moreover, he has brown hair and green eyes.