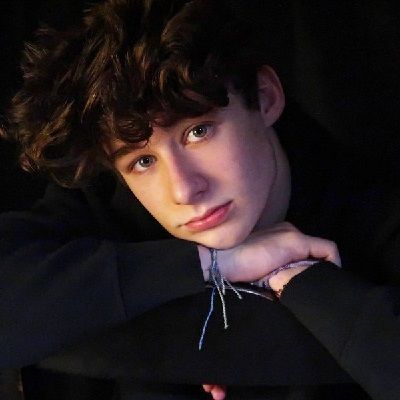 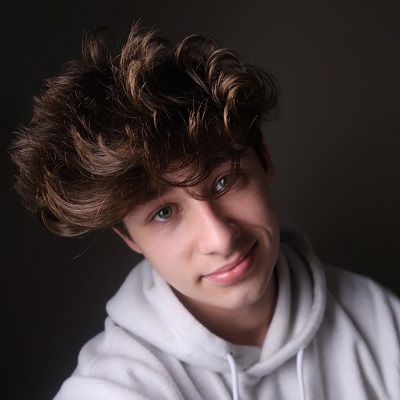 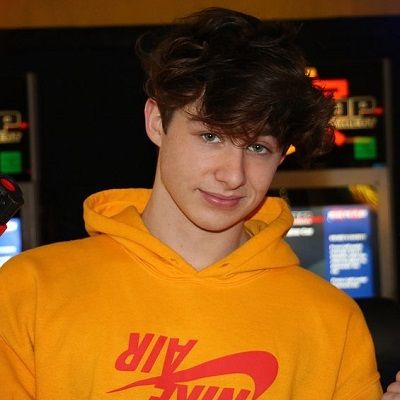 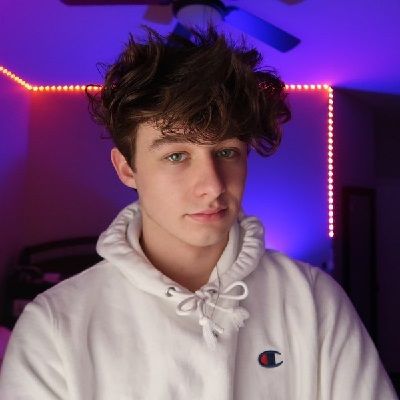 Ethan Hughes is a young American Tiktok star. Ethan Hughes has since then branched out to other social media platforms like Youtube, Twitter, Instagram, and Snapchat. Likewise, he is also well-known for his good looks, cute smile, fascinating style, and amazing personality. He is also popular for his eye-catching Instagram pictures and Videos

Ethan Hughes was born on 28 April 2002 and he is currently 18 years old. Similarly, his zodiac sign is Taurus and his birthplace is Houston, Texas. Not much information is available regarding his parents and other family members. Regarding his siblings, he has two sisters namely Aubree and Kayleigh.

Further, there is also no information regarding his educational background. However, considering his age, we can assume that he might be attending high school. But the institution he attends is not available. Moreover, his nationality is American whereas he has not shared information related to his ethnic background.

Ethan is a Tiktok content creator who also recently started creating content on Youtube. He is also popular on other social media platforms. Prior to focusing on a social media career, he also worked as a lifeguard.

Moreover, he is a sketch comedy content creator recognized for sharing short-form videos on his @ethannhughess TikTok account. He has 893.4k followers and 23 million hearts on his Tiktok account. Additionally, he also frequently made videos with his friends.

During school, he played football and began his career in social media as an influencer by using Triller. Likewise, he also created a TikTok set to Ski Mask the Slump God‘s “Catch Me Outside.” Further, he is also a dancer and a comedian. He often shares fashionable outfits and modeling photos over his Instagram handle. He has even earned the precious badge for being an ace TikTok comedian and he is now a crowned muser. 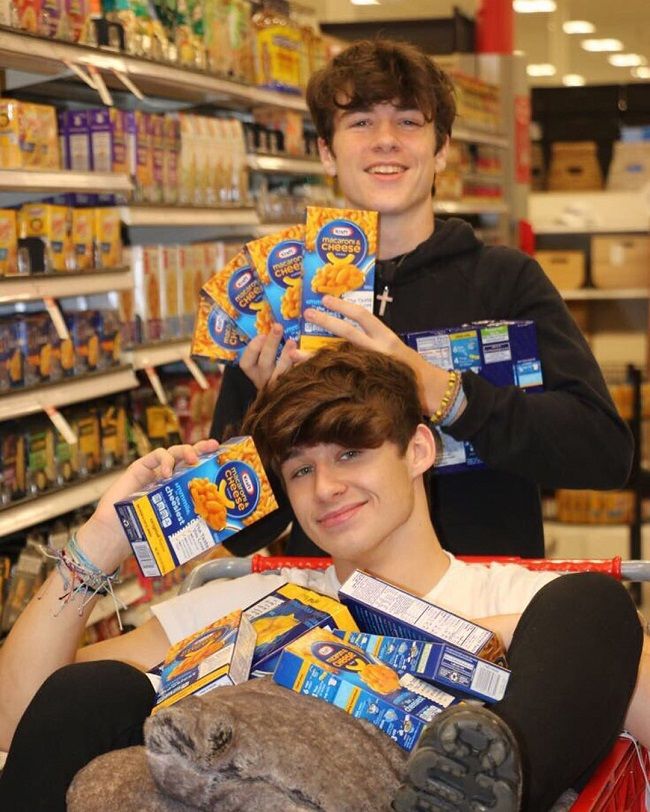 Talking about his Youtube channel, he created it on 15 July 2019. At the time of writing his biography, he has garnered 14.3k subscribers and 74,666 video videos with just two video uploads. He uploaded the video titled WHISPER CHALLENGE W/Caleb and Tyler on 26 July 2019. This video has earned 40,373 views so far and it is a fun video of him doing popular whisper challenge with his friends.

Similarly, he uploaded another video titled ATTEMPTING TO MAKE PANCAKES W/Caleb and Tyler on 8 August 2019. This video has 34,423 views so far. In this video, the three boys go grocery shopping in an attempt to make pancakes on their own. It begins with a fun ride to the store, shopping, and then work in the kitchen.

Ethan is most probably single at the moment. He has not shared any content on his social media accounts that may hint that he is having an affair. Moreover, he might also be more focused on strengthening his career and in his studies rather than involving in affairs. Additionally, he is sure to attract many lovers in his future through his good looks, charming personality, and amazing talents.

His height is around 5’8″ but his weight is not available. His other body measurements like chest-waist-hip, dress size, shoe size, etc are also not available at the moment. Moreover, he has green eyes and brown hair.

Talking about Ethan’s social media presence, he is available on several platforms. He joined Twitter in June 2015 and so far has 655 followers. Similarly, on his Instagram handle, he has earned 151k followers and shared 44 posts as of August 2020. 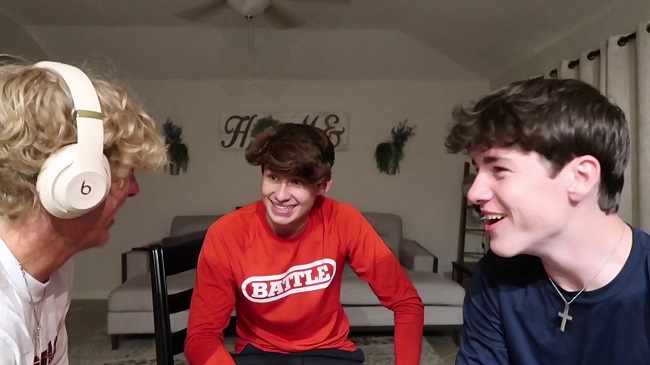 Moreover, he is also available on Youtube with 17.8k subscribers. He created Youtube on 15 July 2019 and so far has 74,666 views. He is also a Tiktok sensation with 893.4k followers and 23 million hearts. He is also active on his Snapchat under the username @EthannHughess. For inquiries, we can contact him at [email protected]

Moving on, the young social media sensation’s net worth is under review. Nevertheless, he earns through his social media career and endorsements among others.