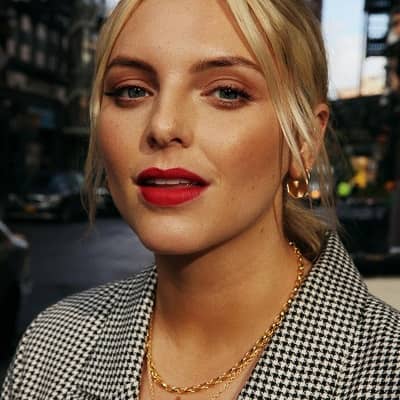 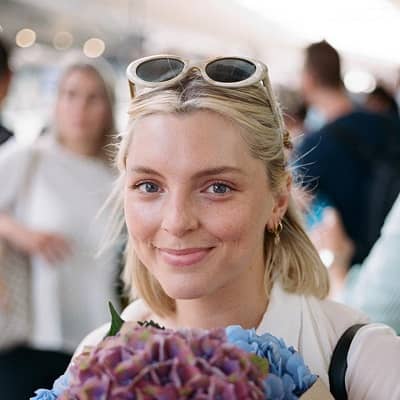 Estee Lalonde is a YouTuber and also a social media personality who hails from Canada. The name of Estee Lalonde’s YouTube channel is “Estée Lalonde” which has gained more than 1.2 million subscribers and views as well.

Estee Lalonde’s birthdate is 17th August 1990 and her birthplace is Canada. Lalonde must be thirty years old and her star sign is Leo. Similarly, Estee is a Canadian native and is of Caucasian ethnicity. Estee even follows the Christian religion. The name of her mother is Kelly and she even has a brother. However, there is no further information about her brother and father.

Regarding the Youtuber’s educational background, Estee Lalonde must have completed her high school. Even after being a public figure, Estee Lalonde has been trying her best to keep her personal information secret as she loves to keep a low profile when it comes to her personal life. 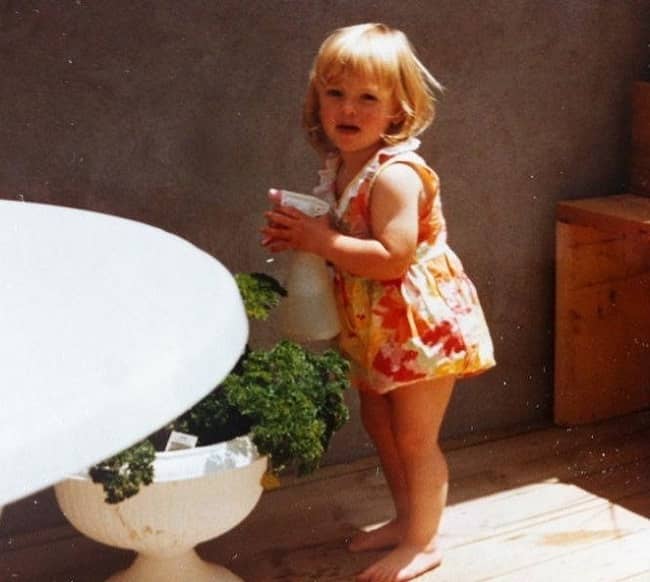 Caption: Estee Lalonde when she was a kid (Source: Instagram)

Estee Lalonde loves shopping and traveling to different places as well. The YouTuber even loves watching movies and her favorite celebrities are Eddie Redmayne and Jennifer Aniston. Likewise, Estee’s favorite colors are black and pink and her favorite food is Italian Cuisine. The Youtuber loves traveling but her favorite place she loves to travel the most in Miami. Lalonde even loves pets and she has a pet dog whose name is Reggie Falcon. Moreover, the beautiful Canadian personality has a huge love for beauty and fashion which is clearly visible from her social media platforms.

On 2nd April 2011, her first video was out whose title is “My Everyday Skin Routine”. Estee’s video “HOW TO ORGANIZE YOUR LIFE” is one of the videos which has gained the most views among other videos of her YouTube channel. Her 2nd most popular or most viewed video is “How to Find Your Personal Style | Estée Lalonde” which has maintained to gain more than 1.1 million views. Moreover, the popular YouTube star was also the host of the show “The Heart to it” podcast.

The YouTuber posts the contents which are related to makeup, daily routines, Vlogs, Health & Fitness routine, fashion, room & house tours, skincare regime, life updates videos, morning and night routine, and other more. She even loves to try the recent makeup trends and hacks as well. Furthermore, Estee Lalonde was sure that she wanted to have a great and creative career which has her interest at a very young age. Hence, Estee Lalonde is popular for her stunning beauty, lifestyle, and even jewelry content.

There are numerous YouTubers who love and uploads beauty fashion and jewelry-related videos. However, the YouTuber has a unique and amazing feature that is never found on any other YouTubers. Also, Estee Lolande often collaborates with several brands and one of them is Daisy London which is mostly coming up with 3 best-selling jewelry. Likewise, Estee is a brand ambassador of various other brands such as Garnier, Adidas, and Lancome. The YouTuber even features herself in several publications adding The Cut, The Telegraph, Vogue, WWD, and Glamour. 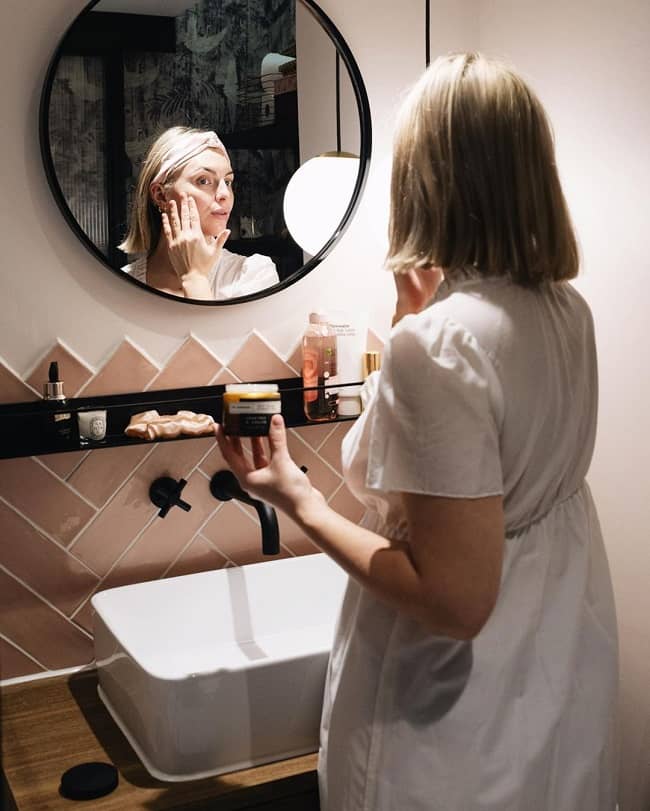 As of 2018, the YouTuber had a decent net worth of around $500 thousand. Her primary source of income is from her career as a YouTube star and also an Instagram star. However, there are no details about Estee’s salary. Estee has been earning all her fortunes from her videos, sponsored content which is included on her YouTube channel and Instagram account. Likewise, Estee also gets some money from the collaborations together with other brands and endorsements. As of now, Estee Lalonde is residing a luxurious and amazing life in London, England.

In the year 2010, Estee migrated to London where she was living together with her boyfriend, “Aslan”. However, due to some problems, Estee Lalonde broke up with her boyfriend in early 2018. One of her YouTube videos whose title is “The Boyfriend Tag! | Estée Lalondé” was out on October 8, 2011, on her YouTube channel.

In the same video, the pair told that they got to meet each other for the first time from the Omegle website. Other than this there is no further information about the YouTuber’s past as well as the present life. However, there is more chance for the Youtuber for being single as of now. In addition to that, Estee Lalonde has never been in any controversial matters and also rumors. 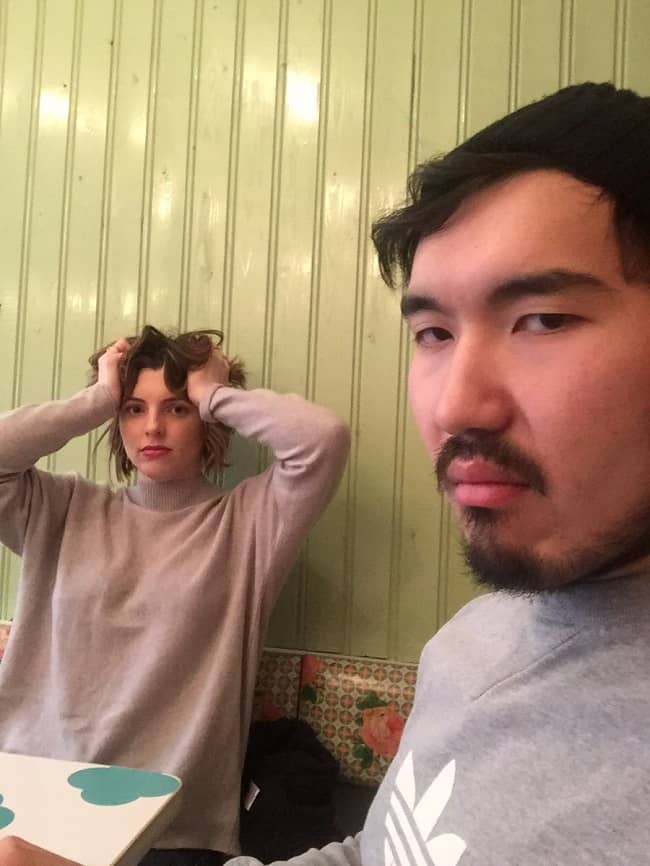 Regarding the YouTuber’s body measurement, Estee Lalonde has an average height of 5 feet 3 inches or else 160 cm or 1.60 m. Estee even has a slim body type with a bodyweight of around 52 kg or 114 lbs. Likewise, the Youtuber wears a shoe size of 5 (US) and her bra cup size is 32 C. The body measurements of the Youtuber are 35-26-34 inches. Moreover, the beautiful Canadian personality has a pair of blue eyes with long blonde hair. The Youtuber has a very beautiful face with an hourglass body type and a fair complexion. Looking at her Youtube and Instagram contents, Estee seems to love caring about her body skin, and health.

Talking about the YouTuber’s presence on the social media platforms, she is highly active there. Estee Lalonde has an Instagram and a Twitter account. On Instagram, Estee has gained 710 thousand followers whereas, on Twitter, she has gained 232 thousand followers. Being a YouTuber, she obviously has a YouTube channel where Estee shows her own world. On her YouTube channel, she has gained 1.12 million subscribers as of April 2021. Estee Lalonde uploads videos related to fashion, beauty, vlogs, and many other healthy daily routines as well. The YouTuber has been gaining a lot of followers and fans every day.