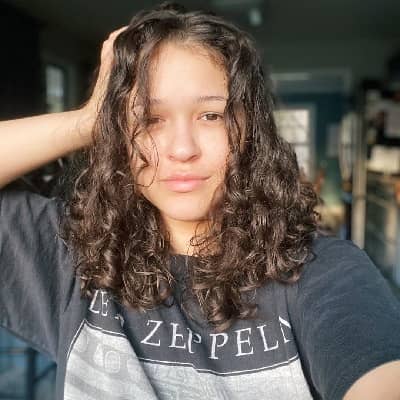 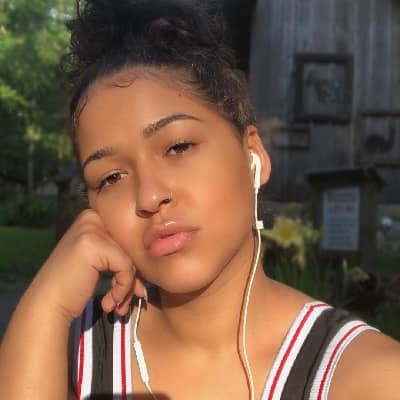 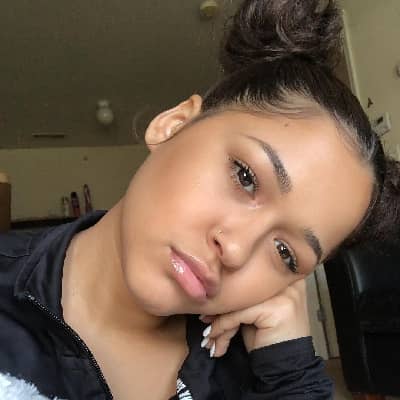 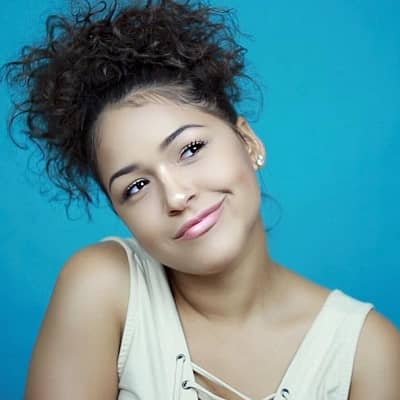 Essence Nicole Smith came to this world on August 18, 1997. She is originally from Michigan, USA. The present age of her is 23 years old and her zodiac sign is Leo. She has two brothers, Jae and Quay. Quay is also a YouTuber who runs the channel ‘ThatGuy2know’. Moreover, she began attending ‘Central Michigan University’ as part of the class of 2019. Further, she has a pet dog named Diego. 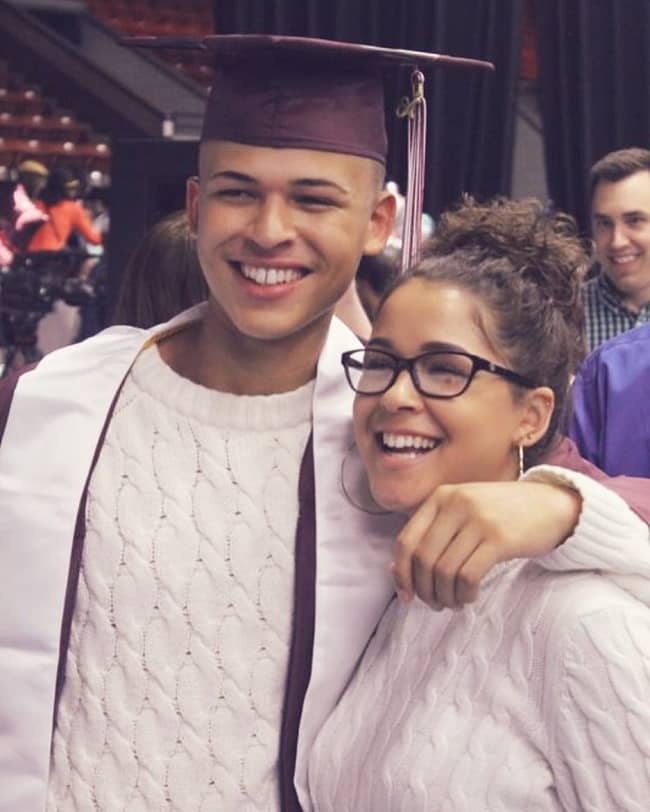 Essence Nicole Smith created a YouTube channel under her name ‘Essence Nicole’ on November 11, 2014. Therefore, since then, she has been consistently producing beauty, makeup, and fashion videos for her channel. From brilliant hair and makeup tutorials and amazing fashion updates to skin care routines and more, she uploads everything that’s concerned with the fields.

Her channel has become a one-stop destination for divas who desire to explore more about fashion/beauty/makeup. Some of the beauty and lifestyle videos one shouldn’t miss watching on the channel are ‘Makeup Hacks for Glasses’, ‘Huge Victoria Secret Haul 2017’, and ‘Skin Care Routine | Winter 2016’.

While the first video features makeup hacks for women who wear glasses, the second and the third videos feature a branded fashion haul and a winter skincare routine respectively. Her videos are very helpful for girls and young women who are interested in learning about applying their own makeup and doing their own hair.

Moreover, she also has a vlog channel where she posts varied vlogs. Therefore, cool, stylish, and classy, the American beauty is a fun-loving person. She loves to shop as well as travel. Smith likes to update her makeup and fashion collection often.

Her second channel is also subtly popular on the social platform. The channel, ‘Essence Everyday,’ was launched on November 22, 2016, with the aim of publishing personal vlogs. Although the channel has only a few videos as of now, they are apt to tell you a lot about the beauty guru’s life.

Reflecting on her personal life, Essence Nicole Smith previously dated YouTube comedian PontiacMadeDDG. The couple broke up in the year 2017. However, she has a single relationship status and is also a single mother. She is the mother of her son Ezekiel. She gave birth to her baby boy in September 2019. Smith is living a very happy and enjoyable life as of now. At the moment, she gives her child more time and is also focusing on her career. 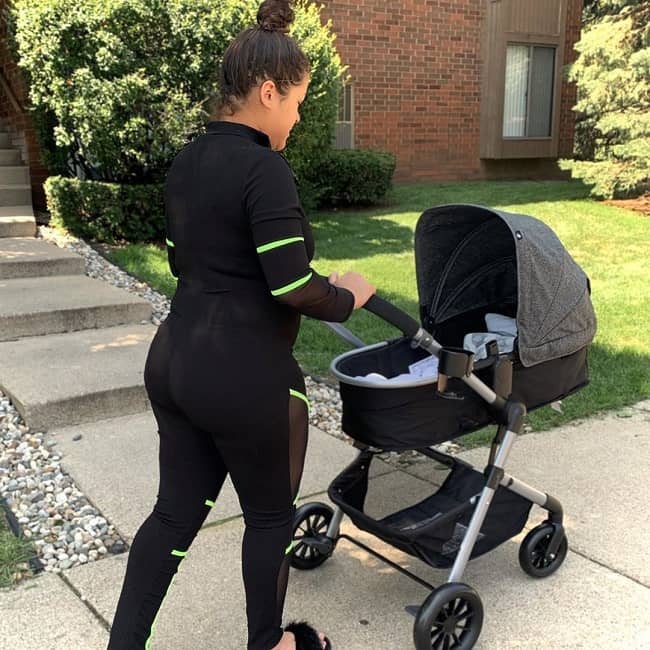 Essence Nicole Smith is not very tall but has an average height and weight that suits her very well. She is physically fit and does work out daily. But, her workout routines and diet plans are not revealed. Moreover, she has a pair of brown eyes. Similarly, she has curly dark brown hair that goes perfectly fine with her looks. Her other body measurements like chest-waist-hip, dress size, shoe size, etc are not disclosed. 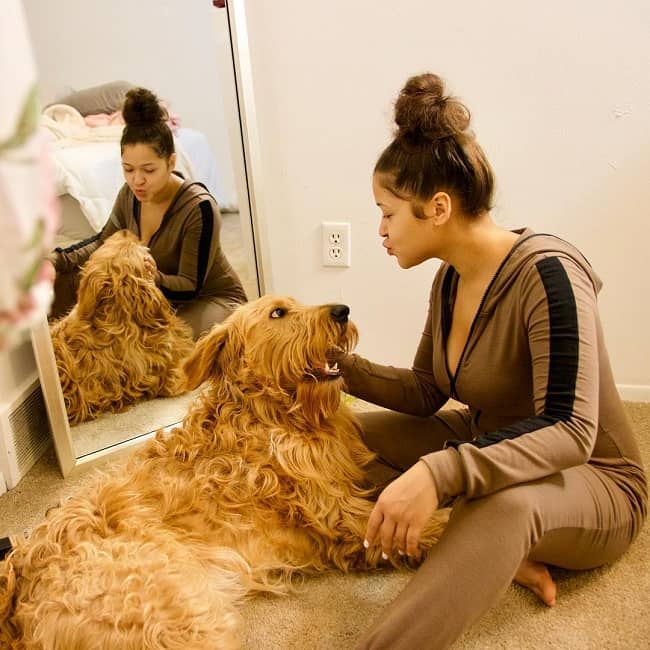 Essence Nicole Smith is socially active on many social media sites. Her Instagram account ‘@essencenicoles’ has earned more than 107K followers. She has gathered over 31.5K followers on her Twitter account. Moreover, her self-titled YouTube channel has earned over 320K subscribers. She is also active on Snapchat under the username ‘@EssenceeeNicole’.

This talented personality might surely earn a good amount of money through her profession. Her social media performances might be her main source of income. However, she has not disclosed her earnings yet to the public.