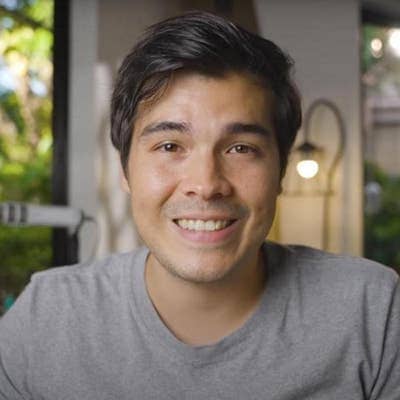 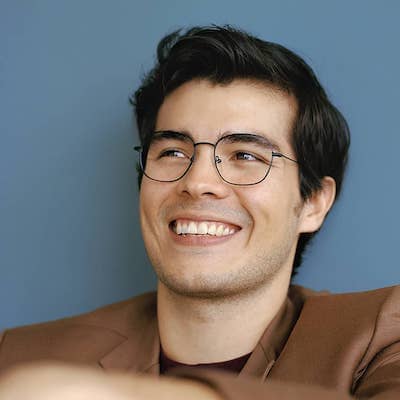 Erwan Heussaff is a famous youtube content creator. Erwan Heussaff is famous as the husband of the famous actress Anne Curtis. Likewise, he mostly makes Cooking, Traveling, and other health-related videos on his Youtube channel.

Erwan Heussaff was born in the year 1987 and celebrates his birthday on the 10th of January every year. Likewise, the celebrity Youtube star is 34 years old at the moment. He was born in Makati, Philippines. Moreover, he belongs to Filipino nationality and was born under the star sign Capricorn.

Moving on to his family, he was born to his father Paul Heussaff, and his mother Cynthia Adea. His father Paul belongs to French nationality and had served in the French Navy. Similarly, Erwin has two sisters. Their names are Venessa Heussaff and Solenn Heussaff. The famous youtube star grew up with his siblings in the Philippines. Moreover, he was very curious and outgoing.

He has not revealed much regarding his education and academics. However, we sure do know that he went on to attend European International School. Similarly, following his high school graduation, he has gone to attend college and has a college degree. He attended the European management center located in Belgium. 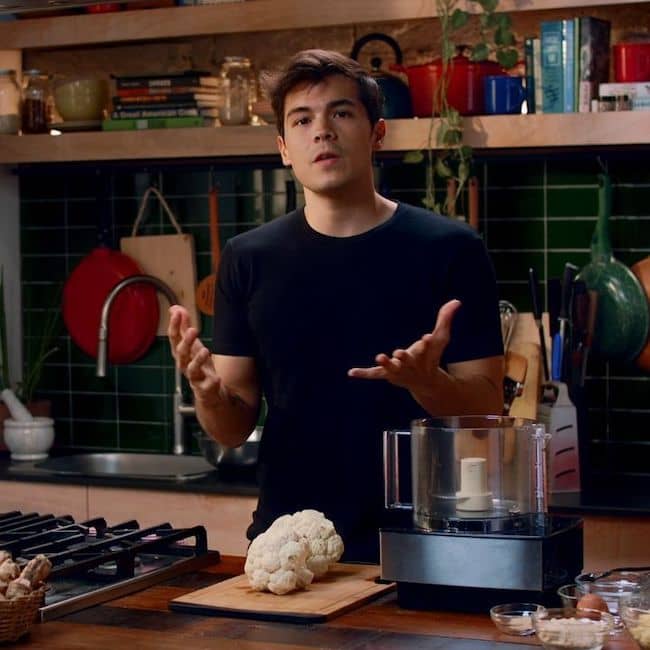 Caption: Erwan during one of his cooking shoots(Source: Instagram)

He is a famous celebrity chef and also works on a show named Hot Guys Who Cook on Diva Universal where he is one of the famous chefs. Moreover, the chef is also the co-owner of inner Ichi Nana, Hungry Hound, Hatch22, and Pink Panda. People usually appreciate him for his talents and of his great taste.

He is also famous for being the husband of Anne Curtis. Anne happens to be a media personality and famous actress, TV host, and also a model. The couple together runs their Youtube account and have appeared together on several cooking youtube videos.

When it comes to awards, he has bagged a couple of awards from youtube. The celebrity Chef has received a Silver and gold play button for surpassing 100k and 1 million subscribers on his youtube account. Likewise, the celebrity chef has earned a decent sum of wealth throughout his career. He has a net worth of $5 million at the moment.

Erwan Heussaff is a married guy. The celebrity chef is married to Anne Curtis. Likewise, Anne happens to be a famous actress. The pair married each other on 12th November 2017. Moreover, the couple married at a private ceremony in Queenstown, New Zealand. The pair has a daughter named Dahlia. 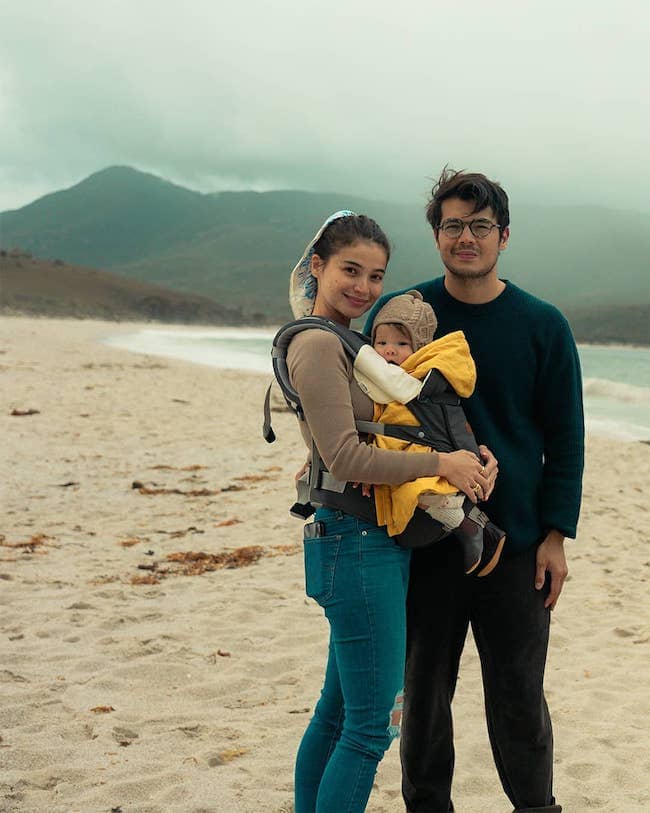 He has not involved himself in many controversies and scandals. Likewise, the celebrity chef has stayed miles away from any trouble and controversies.

Erwan Heussaff is a handsome young man. As for his height, he stands tall at 5 feet 11 inches and weighs 77 kg. Likewise, the chef has dark brown hair and has a pair of shimmery black eyes. 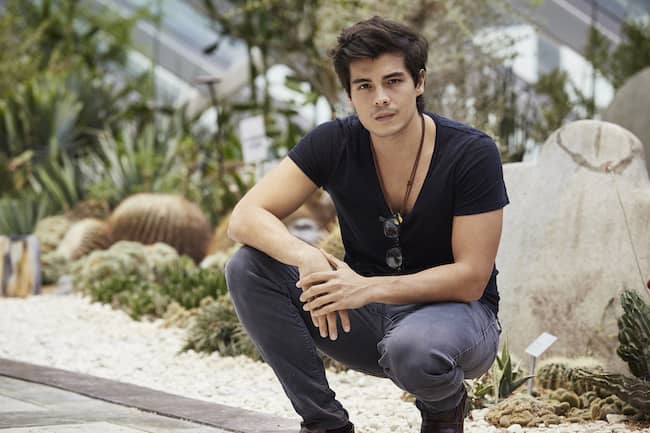 Erwan Heussaff is active on social media and has gained a huge fan following. The chef has over 4.4 million followers on Instagram and 1.5 followers on his Twitter account.