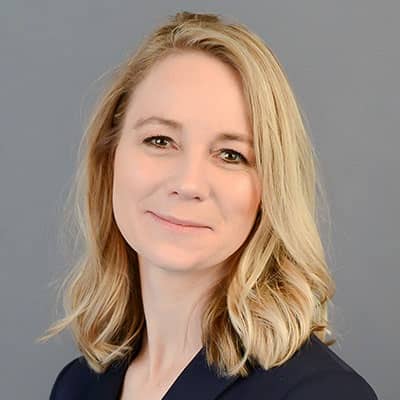 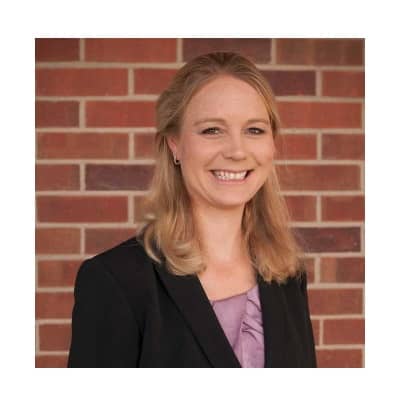 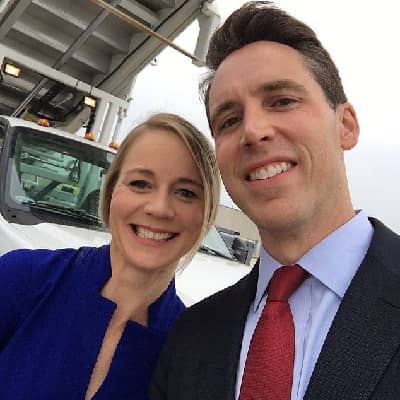 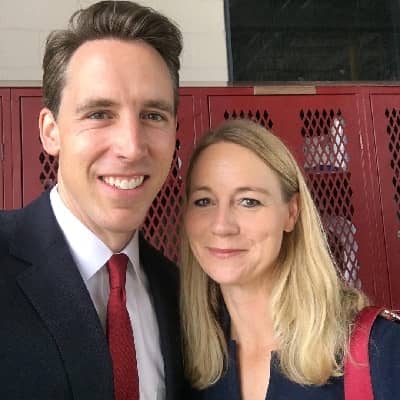 Erin Morrow Hawley is an attorney and law professor from America. Erin Morrow Hawley teaches federal courts and constitutional law, as well as administrative, tax, and agricultural law at the University of Missouri School of Law.

Erin Morrow Hawley’s exact birth date is not mentioned. However, she was born between the years 1982-1985. She was born in Alameda, California, USA, but grew up in Des Moines, New Mexico.

There, she was active in Future Farmers of America and attended public schools. Moreover, her father is a businessman and her mother’s name is Shari Morrow. She is the eldest and has two sisters named Maggie and Rori.

Moreover, she studied at Casper Junior College in Casper, Wyoming. And, in 2002, she received her Bachelor of Animal Science degree from Texas A&M University. In the following year in the summer, she interned for Congressman Mac Thornberry (R-TX).

Then, she started her legal studies at the University of Texas Law School and transferred to Yale Law School.

There, she graduated with a Juris Doctor degree in 2005. Then from 2007 to 2008, Chief Justice John Roberts of the Supreme Court of the United States. 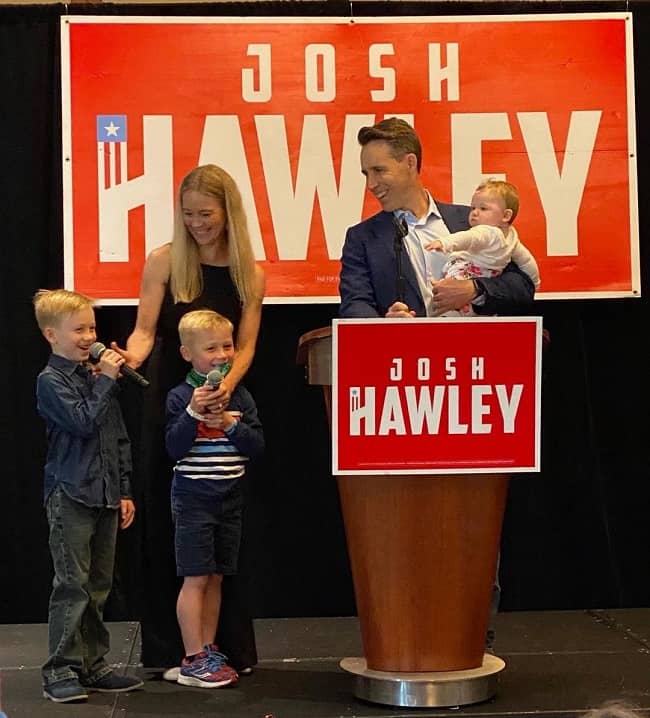 Caption: Erin Morrow Hawley with her kids and husband on the stage. Source: Instagram

Erin married Josh Hawley in the year 2010. Josh currently serves as the Missouri Attorney General. They first met at Yale Law University. The couple together has three children. 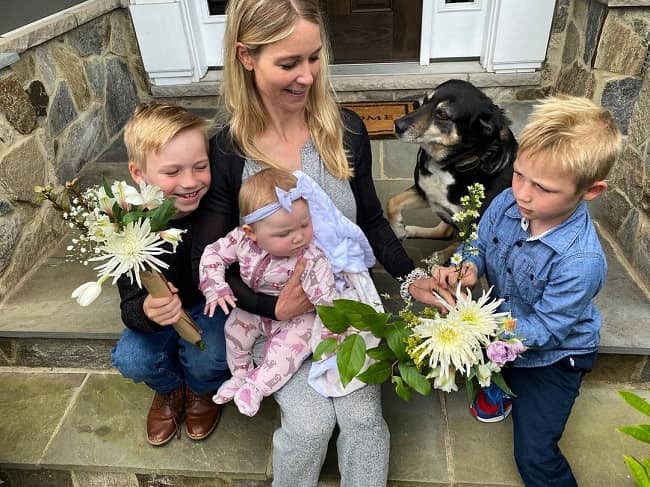 She would earn a handsome amount of money from her professional career as an attorney and law professor. But, her net worth is not publicly announced.

Erin is an attorney and law professor working as a senior legal fellow at Independent Women’s Law Center. Previously, she served as an Associate Professor of Law at the University of Missouri.

There, she taught constitutional litigation, federal income tax, tax policy, and agricultural law. Moreover, her scholarship focused primarily on the federal courts and she has been published in numerous top journals.

Furthermore, Before joining the law school, she practiced appellate law at King & Spalding LLP and Kirkland & Ellis LLP, both in Washington, DC. she also served at the Department of Justice as counsel to ‘Attorney General Michael Mukasey.’

Moreover, she is a previous clerk to Chief Justice John G. Roberts Jr. of the Supreme Court of the USA. And, J. Harvie Wilkinson III of the United States Court of Appeals for the Fourth Circuit as a Judge.

Professor, she continues to litigate and her work has been widely quoted, including by the Washington Post and USNews. Moreover, she has also written a book on motherhood, entitled “Living Beloved: Lessons From My Little Ones About the Heart of God.” 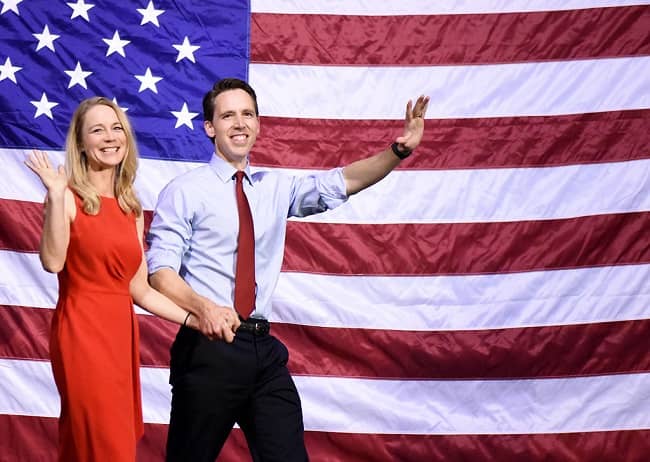 Caption: Erin Morrow Hawley and Josh walk out to greet the crowd after his victory. Source: Columbia

She has authored a series of amicus briefs in litigation before the U.S. Supreme Court. Likewise, in the year 2012, she co-authored a brief on behalf of the ‘Defense Research Institute’ with Paul Clement in Standard Fire Insurance Co. v. Knowles.

Likewise, in 2014, she authored an amicus brief submitted to the U.S. Supreme Court in Burwell v. Hobby Lobby Stores.

Therefore, defending the store’s position that it could choose whether to offer its employees health insurance that covered contraception services.

Moreover, in the years 2013 and 2014, she co-founded with her husband the legal advocacy groups Missouri Liberty Project and the Missouri Forward Foundation.

And, in 2014 and 2015, she published three law review articles on U.S. Supreme Court jurisdiction. It argued the Court is best served by narrowly regulating the cases it hears.

Erin has a height of 5 feet 6 inches and weighs around 68 kilos. Further, she has a set of brown eyes and her hair is long blonde hair. She has a slim and lean body figure.

But, she has not shared her body measurements yet publicly. However, she has an amazing and charming personality.